What exactly is LeBron James’ salary? | What to Know Updated 2021

What exactly is LeBron James’ salary?

Have you ever wondered what LeBron James’ salary is? How can such a talented athlete not make a lot of money right?

As one of the biggest names in the world of basketball and sports in general, LeBron James seems to have it all. He has a lot of money these days. LeBron James has not had it easy. He’s had to work very hard for what he has. 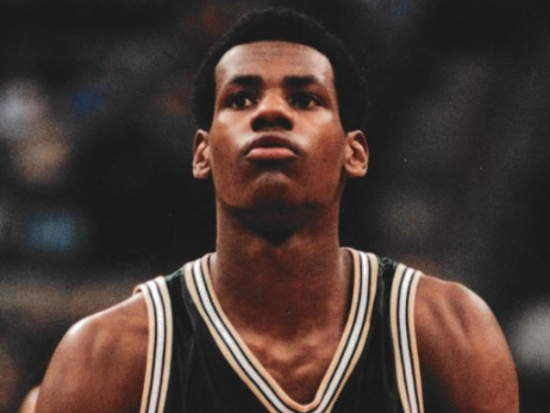 When James was in high school, he had NBA scouts at his basketball games to entice him to play for the NBA. He was known as a basketball prodigy since he was in elementary school.

James took his high school team to the Ohio State Championships three of four years. He was a media sensation and was on the cover of Sports Illustrated too.

Lebron entered the NBA draft in 2003 and was drafted by the Cleveland Cavaliers. LeBron James signed with the Cavaliers that year.

Before he stepped on the court, he signed a $90 million contract with Nike shoes. In the 2006-07 season, James guided the Cavs to the NBA Finals.

LeBron became a free agent at the end of the 2010 season. The Miami Heat offered LeBron James a contract. In 2020, James signed a contract extension for two years and making $85 million.

LeBron James’ salary is $38.4 million per year. This is only LeBron playing for the Los Angeles Lakers. This does not include his endorsements and any other money from assets and stocks, etc.

Besides the million deal, LeBron acts in his spare time too. He was recently in the movie Space Jam as well. Since James makes this much money per year, that should push his income to above the billionaire mark.

Is LeBron James a billionaire?

🎵 "What's better than one billionaire…"

On July 26, 2021, LeBron James was given the title of a billionaire. He is the first United States team sports athlete to reach this status.

LeBron’s off-court earnings are more than what he makes when he is playing for the Lakers.

From his NBA contracts alone during the NBA season, LeBron makes $346 million. Michael Jordan is the only other billionaire basketball player.

Who has the highest salary in the NBA?

The highest salary in the NBA goes to Damian Lillard. This Portland Trailblazer just signed an extension with the most money in the NBA. Lillard makes an average of $44 million per season.

LeBron makes the second-most in the NBA. When he signed with the Lakers, he made $38 million. However, now he is raking in about $43 million a year.

This 37-year-old has nothing to worry about when it comes to talent and money. Even if LeBron retired today, he would still be making millions of dollars every year.

The third highest-paid player in the NBA is James Harden. The Houston Rockets offered him a four-year $171 million contract. That breaks down to about $42 million per year.

How much does LeBron earn a week? 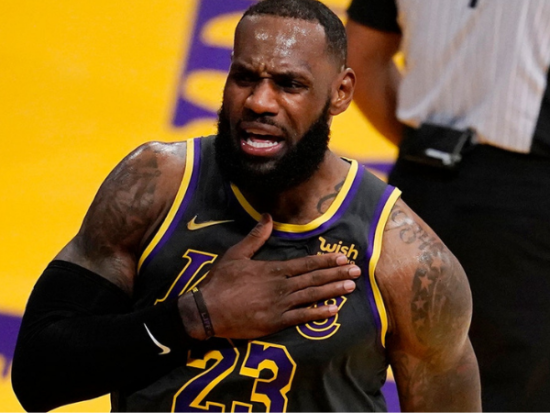 LeBron James has a salary of $38.4 million a year. If you break his annual pay down to 52 weeks in the year, you will have his weekly pay.

With his NBA contract and endorsements, LeBron James makes great money, and his contract with the Los Angeles Lakers is proof of this.

If LeBron only had endorsements to pay him, he would be making $55 million.

Related Article: Top 10 Celebrities Who Make the Most Money on Instagram

Lebron James as a Legacy 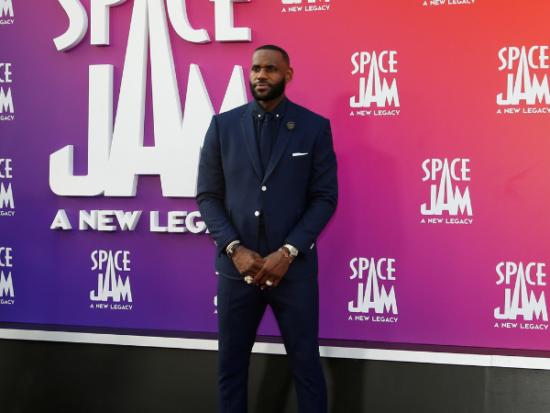 LeBron James is an extremely wealthy athlete. He is one of the biggest names in the world of sports and basketball.

He has been dubbed one of the best players in the world. Besides the NBA and endorsements, James has many different assets that help him make money.

LeBron signed a $1 billion lifetime deal with Nike. LeBron James also has a lot of investments as well.

James owns a production company, pizza chain, and an equity stake in a soccer team. Liverpool F.C. is not any football club. It is one of the biggest in English sports.

LeBron has a dream to become an owner of an NBA team. Right now, the soccer team is good for him to own stakes in. LeBron also owns a 16,000 square foot home with eight bedrooms, 11 bathrooms, and more.

This talented player also owns classic cars. Some of them were given to him. His car collection alone is worth over a million dollars alone.

LeBron also owns motorcycles too. He gives to many charities, and he has his charity as well. LeBron James is one of the highest-paid athletes in the world. King James is the highest-paid player in the NBA, and his net worth is estimated at $480 million.

This 35-year-old NBA player not only has the talent, but he has the money too. He has put in the work, and eventually, all of it has paid off.

To sum it all up, LeBron James is one of the richest NBA players. He recently acted in a movie, he has a ton of endorsements, and it looks like he has his hands in on something everywhere.

LeBron can’t go wrong, whether it’s property, businesses, charities, shoes, cars, pizza, or basketball. He is very talented and the only other NBA player to reach billionaire status.

LeBron James will never need to worry about where the money comes from because he has endorsements for life.

James is a great player and has worked hard to reach the top. We cannot wait to see what is in store for the upcoming NBA season.