It isn’t only us and fans of Kim Kardashian who have speculated whether Kim K is dating again after her recent split with Kanye West. In the final season of their reality TV show Keeping Up With the Kardashians, there’s a hint of her relationship ending. While at the KUWTK reunion episode, Kim K has opened up about her love life. Let’s take a look at the juicy bits!

What happened to Kim Kardashian and Kanye West? 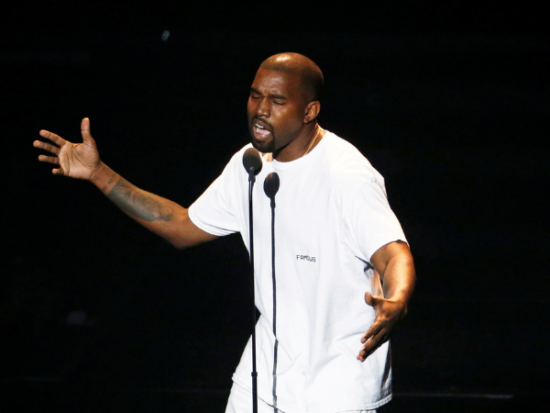 Kanye West was on stage during the 2016 MTV Video Music Awards in New York, U.S., on August 28, 2016. REUTERS/Lucas Jackson/File Photo

This Kim Kardashian news was a big hit that circulated the online world a few months ago. What happened between them hasn’t been off the loop of entertainment news back then. Kanye revealed in an interview that Kim saved their child, North West. Kanye wants the baby to be aborted, but Kim went against it.

Sources revealed that Kanye was suffering from bipolar episodes. They have also been living separately for a few months before their split up. According to them, their marriage was okay with no toxicity or fights, but rather it’s the lack of presence that made them decide to end things between them.

Fast forward to now, the Kardashian star has moved on from her relationship with Kanye after filing for divorce. A source said, “She tries to put everything behind and is truly focused on herself, the kids, and her plans.” According to this source, Kim K wasn’t talking with West and decided it best not to contact him.

Their four children, starting with their son Saint West, North, Chicago West, and Psalm, are still in contact with their father. Although they’ve seen each other just a few times this year, the kids’ nannies will organize FaceTime phone calls between Kanye and his kids.

Is Kim K dating anyone? 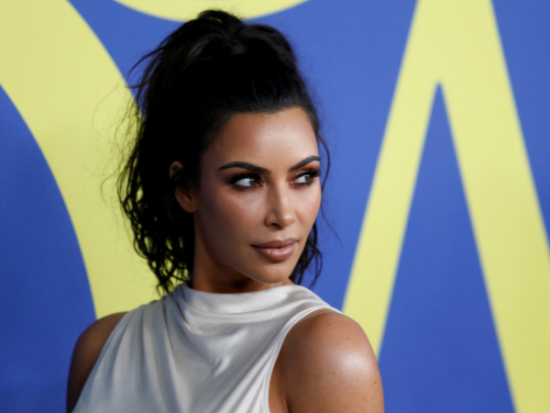 This is the big question everyone’s curious about. As mentioned earlier, Kim K opened up about her love life on the KUWTK reunion with Andy Cohen. Despite her not admitting to anything yet, she also didn’t mention she’s not dating anyone or that she’s single.

Although there were rumors that she was dating the CNN political news reporter Van Jones, Kim K denied it. She also said, “Van texted me and was like, ‘This rumor has gotten me so many dates, and I am so grateful.”

The rumors first came out last summer in April. Kim K studied law and pushed to enact prison reform consisting of the First Step Act, which Jones (also a lawyer) supported. Then Instagram blogs emerged that started saying that Kim K and Jones can be a good match.

Even with all this social media buzz coming through, Kim K’s representatives denied the rumors. They added it’s just friendship between those two. To put a big dot on all this, Kim Kardashian is not dating anyone right now.

Who is Kanye dating now?

Almost five months after Kim K filed for divorce, Kanye is now back on the dating scene. Any of them hasn’t denied this news, but it’s confirmed that West is dating Irina Shayk, a Russian model, and actress.

West and Shayk were first spotted together during West’s 44th birthday celebration in France last June.

A source said that the two were seeing each other a few weeks ago before the France scene, and they’ve been hanging out in New York City, where she lives. Another source also said, “ She seems smitten. He invited her to France, and she happily accepted”.

The two have spent three days in Europe before flying back to the US. The most recent rendezvous was last Fourth of July weekend.

West was currently working in San Francisco, where the two spent time together. Well, then it’s confirmed! These two are dating and very much an item.

When it comes to this family, nothing ever came out uncontroversial. Three months after the season finale of KUWTK that followed a reunion episode, the family signed up with Hulu and Disney for a new TV deal. Now we’re curious what they’re cooking up!

Starting with the head of the Kardashian-Jenner fam, Kris Jenner was pretty busy now with her growing empire KKW Beauty Range and as SKIMS founder. While Kim K is now focusing on her four children, she’s still pursuing her law studies. We won’t be surprised if politics is on her cards.

Also, recently, Kim K was on the news as her name was reported to be involved and removed from a game level inspired by the royals Prince Harry and Meghan.

Her sister Khloe has gone under body shaming on social media, which made her launch her fashion brand, Good American. A brand that represents body acceptance. Don’t worry fans, some of Khloe Kardashian’s haters have received a clap back.

As for Kourtney, who’s quite happy the series came to an end, he has wanted to quit the show for the last few years. She had been clear before that she wanted to take a break from the limelight and focus on her three kids.

Although Kendall was mostly absent in the series, she’s got a lot up her sleeve. Alongside her modeling stints, she also launched her tequila brand, 818.

Kylie remained the business mogul that she is, still focusing on her business Kylie Cosmetics. In between running her company, she’s spending time with her daughter Stormi. And let’s not forget, Forbes named her as the youngest self-made billionaire.

How Many Kids Does Kim K Actually Have?

Did Kim Kardashian Pass the Bar?

So it’s confirmed! There’s always something brewing up when it comes to the Kardashian-Jenner clan. Kim Kardashian isn’t dating yet and is enjoying her single life, while Kanye West is dating a Russian model.

Even with the ending of their long-running TV show, we’re sure fans will have something bigger to look after in the next coming months. wait and see what’ll come next for them!