A past look at the marriage of Kim and Kanye

After Kim and Kanye went through six years of marriage and multiple sources have confirmed on February 19, 2021, Kim Kardashian West filed for divorce. She wants legal, physical custody of North, Saint, Chicago, and Psalm. It appears that the couple had been having marital woes since they were married in 2014. 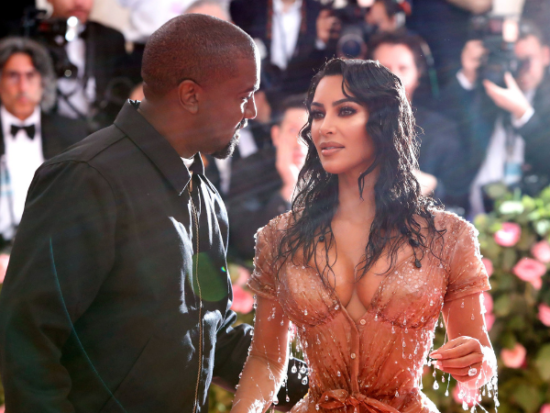 In 2003, Kim Kardashian and Kanye West were introduced to one another by their friend, Brandy. The two developed a friendship and hung out sometimes.

In 2008, Kanye requested Kim to be in a hip hop puppet show with him, and she agreed. The show was missing a reality star, and Kim was the one Kanye wanted. In 2012, Kim and Kanye started dating one another. She was still legally married to Kris Humphries.

Kim filed for divorce from Kris Humphries at that time. Kanye had included lyrics in one of his songs about loving her. Kourtney Kardashian confirmed that the couple was dating. Kardashian and Kanye West went together to family events as well.

In June of 2012, there was a social media post on Twitter from Kim stating that the two were, in fact, an item. Kim liked how Kanye West helped her become an individual. By 2012, Kim Kardashian and Kanye announced they were expecting a baby together.

In June of 2013, the two welcomed their daughter, North West. October 2013, Kayne proposed to Kim for her birthday. In 2014, Kim and Kanye were on the cover of Vogue magazine. The photoshoot was at Kris Jenner’s home.

In May of 2014, Kim Kardashian and Kanye were married in Italy. On social media, their wedding photo was the most-liked of that year. Kim and Kayne welcomed their second child together in December 2015. Saint West is the baby boy’s name.

For many years there have been rumors about the couple having marital issues and living separately. Each time these issues would arise, Kim would clear them up and quickly.

Past Events to Remember 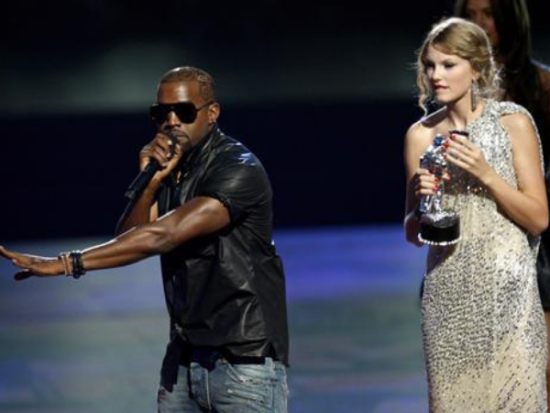 Everyone remembers when Kanye interrupted Taylor Swift at the MTV VMA in 2009. In response to that whole scene, Kim supported her husband in every way. Kanye said Swift gave her permission to use her lyrics. Taylor Swift denied this.

Kardashian said that there was proof on a recording of their agreement. The conversation was of leak to YouTube in March 2020.

In October of 2016, Kim Kardashian was robbed in her hotel room in Paris. Her diamond ring worth $4.9 million was taken. Kanye took off his tour to be with her and comfort her. She was severely shaken up over the incident.

Kim took a much-needed break from social media after the robbery. A month later, Kanye ends up in the hospital for exhaustion. He canceled his tour because of it. The theft took a toll on the marriage.

Through the good times and the bad, these two have stuck together and been there for each other. Kim and Kanye decided to use a surrogate to carry their next child. The couple welcomed their second daughter, Chicago West.

After the birth of Chicago, the couple used another surrogate to have their fourth child, Psalm West. He was born in May 2019. The following October, Kim, and Kanye renewed their wedding vows in a small and private ceremony. With their vows renewed, no one saw a divorce from Kanye West on the horizon. 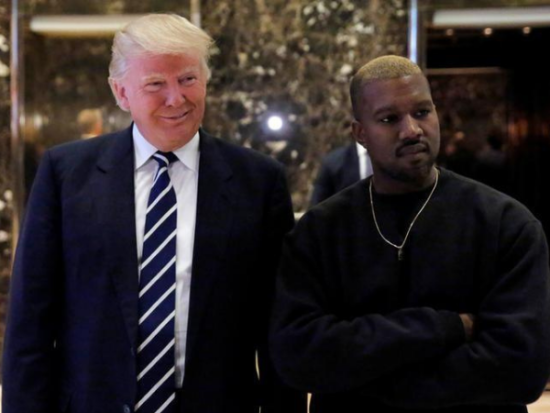 Let’s face it, Kanye has had some moments that many would not support, but Kim was always there to support her husband. In July of 2020, one of those moments happened. Kanye announced he was running for president.

It was announced via social media that he would be running in the 2020 presidential election. In Kim Kardashian news that same day, her tweet had an emoji of the American flag and supporting Kanye.

In July 2020, Kim Kardashian commented on Kanye’s mental health after reading a tweet he posted about Kim and her family. She tweeted that Kanye has bipolar disorder and how it is very complicated and hard to understand what it’s like.

Kanye’s mental health has been affected since the pandemic. Since December 2020, the couple has been spending most time apart. In January, several sources reported that Kim Kardashian was filing for divorce.

The couple has decided to go their separate ways. Kim has also hired a very famous lawyer, Laura Wasser. As of now, Kanye is living in Wyoming. It has been reported that Kim has had enough, and she wants space to figure out what the future holds.

Sources have reported that Kanye is very sad about the divorce. They are going to co-parent together, and they are on good terms.

MOST READ
usa Monkeypox: Should the world be concerned?
usa The latest on the tragic Texas school shooting that left 19 children, 2 adults dead
usa Top 10 Richest Companies in the World as of 2022
usa Fil-Am graduates with 7 trade certificates from San Diego college
usa Quo Vadis, Philippines: Part II
usa Ethereum co-founder warns of crypto crash – ‘Pay more attention’
usa A Time to Rise, Again!
DID YOU KNOW?
The Best Kindle of 2022: Which one should you buy?
A Beginner’s Guide to Buying a Vacuum Cleaner in 2022
Island Hopping in Tulum: The 12 Best All-Inclusive Tulum Resorts
How to Dispute a Debt and Win | Simple Tactics
The 12 Best Lat Exercises for Muscle Growth
Countdown to summer: tips for learning how to surf