Who to Look Out For at The Summer Olympics 2021

The Summer Olympics is well underway despite being delayed for over a year because of the coronavirus pandemic. The 2020 Olympics, which was supposed to be the year’s sporting event last year, was canceled indefinitely. Both the International Olympic Committee and the country that hosted the games, Japan, agreed to postpone the Tokyo 2020 Summer games.

The opening ceremony was held on Friday, July 23, with NBC’s live worldwide coverage. Olympic athletes will be vying for the Olympic medals in varying sports like gymnastics, swimming, track and field, basketball, and many others. A few preliminary games have already taken place, but the main events are still scheduled this week until August 8th. Read below to see which athletes you need to keep an eye on this year’s Olympics.

Celebrating sports in the annual Olympics 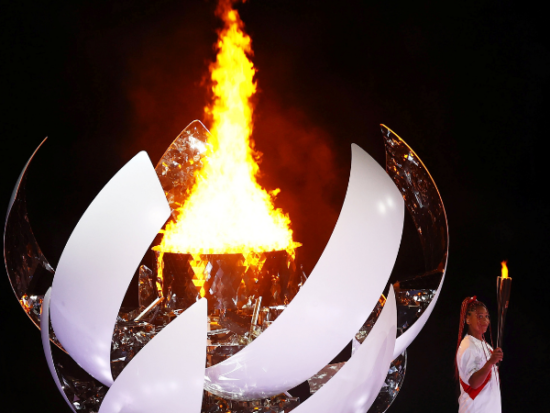 Still officially called the 2020 Tokyo Olympic Games, over 10,000 athletes would convene in the country for an Olympics that will go down in history. Unlike the Winter Games, wherein sports that involve ice and snow take place, the Summer Olympics allow for more sports and games to be played. Roughly 200 countries will be joining.

The best part about events like the Summer Olympics? The vast array of cultures come together to celebrate camaraderie, healthy competition, and the highs and lows of sports. The vast majority of athletes who compete in every Olympics are virtually unknown until they start breaking records. This gives everyone a fair chance of winning based on talent and not popularity. The Olympics, after all, is a competition based on a player’s capabilities.

Players to watch out for in the Olympics 2021 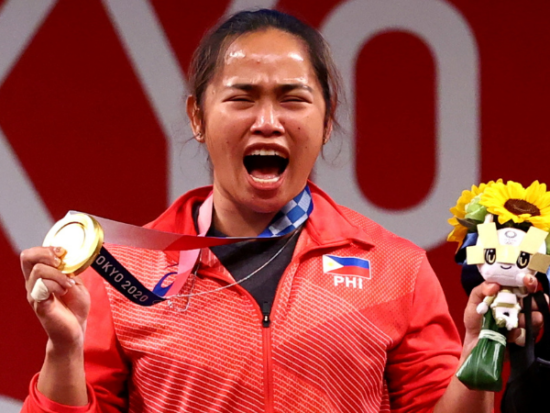 This year’s Olympics will surely be a historical one. For the first time in Olympic history, there will be no spectators for the competitions. Only ground and essential personnel are allowed inside the area, including the athletes themselves and the panels of judges. This is all due to the COVID-19 pandemic health protocols. Nevertheless, the show must go on. Below are some of the rising players you should look out for in this year’s Summer Olympics. 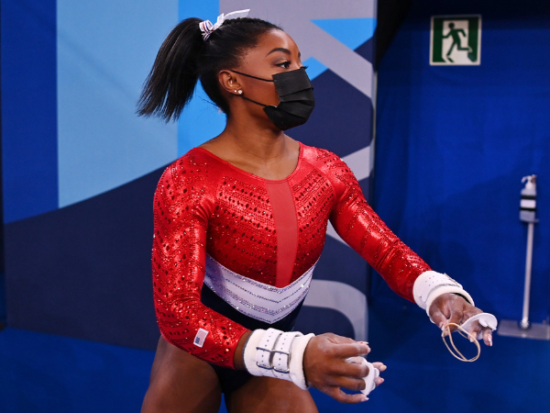 A name is popular in almost all American households, and beyond, Biles is now the face of the Olympics. Five years after winning four golds and a bronze medal in the Rio Olympics, she will compete for five golds in the Tokyo Games. If she wins all five, she will become one of the Greatest Olympians in human history. What a feat that would be.

As the only living person to run a marathon of 26.2 miles in under two hours, Kipchoge put up a feat, but it was sadly not of use as a world record. But technicalities aside, he does hold the record for the fastest marathoner. For this Summer Olympics, he will be defending the gold medal he won in Rio. 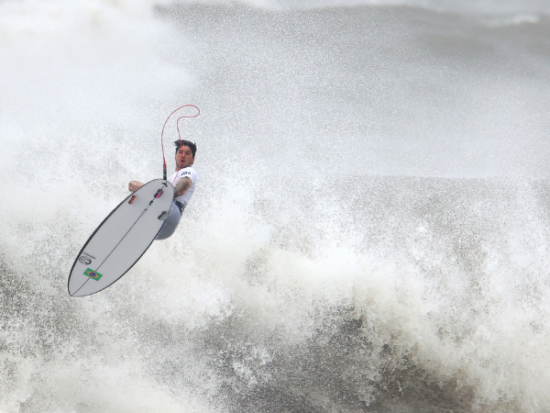 The world’s best and high-rank surfer, Medina, is popular for his unique and exhilarating acrobatic styles while riding the waves. He grew up on Brazil’s southern Atlantic coast, where the swell is always a challenge. This will be a far cry from Japan’s beach to compete with its “small and funky” waves. It will be up to Medina how and if he’ll be up for the challenge.

A 13-year-old prodigy is taking the skateboarding world by storm. One of the youngest players for the Summer Olympics, Brown suffered a terrible fall two years prior, causing a fracture in her skull and a broken hand. Not only is she planning on making history in skateboarding, but she also wants to ride the waves of surfing. She says she plans on pushing the boundaries of sports for young girls in these fields of sports.

Seebohm is a five-time Olympic medalist who has gone through a rough patch in the last few years. But she’s now back with a newfound purpose beyond winning the games — to give her body the love it deserves. She is now advocating for mental health and body positivity, and fair treatment of women in sports events. She will head to Tokyo for her fourth Game and is more determined than ever to win. 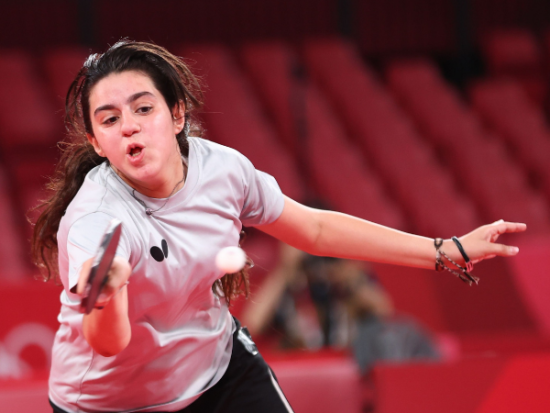 At the young age of 12, Zaza is the youngest competing athlete in the Tokyo Games and the youngest to ever qualify for the Olympics. Table tennis has no age restrictions to compete with others decades her senior with no problem. Just last year, she beat her 42-year-old opponent during the Western Asia Olympic Qualification tournament. Hailing from a country that has been through the chaos of civil war for years now, her presence alone in one of the world’s biggest and most popular events is already a win.

This year’s host country is not one to be underestimate when it comes to its athletes. After a seven-year stint with the New York Yankees, ace pitcher Tanaka comes back to his country’s Pacific League. Already famous for his Major League career, Tanaka is of expectation to bring pride to his country. He says he wants to win a gold medal, which will bring great honor to his countrymen and baseball history in Japan.

At 19 years old, Chaudhary is India’s best marksman. He is his country’s best bet at winning a gold medal for this year’s Summer Olympics. Starting shooting only about six years prior, he has already amassed an impressive 14 gold and six silver medals from international competitions. He also became the youngest gold medalist at the Asian Games back in 2018. He will be part of a pair of top contenders in the mixed team competition in Tokyo.

Where will the Olympics be held this year? 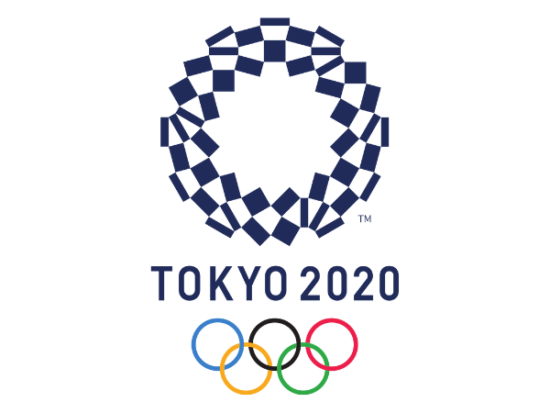 For 19 glorious days, sports fans will come alive and on their feet, cheering for their favorites for this year’s Summer Olympics. Officially the 2020 Tokyo Olympics Games will be in Tokyo. Japan’s capital city has made preparations since 2019, but everything has halted because of COVID-19.

Now, as the economy slowly starts to open up with the help of health protocols and vaccination programs, thousands of athletes will descend on Tokyo to compete for their chosen field of sport. Japan has a couple of new infrastructures specifically for the Games and one Olympic Village where players will be living. Although many were hesitant to proceed with one of the largest global events in the middle of a humanitarian crisis, the Committee decided to push through with the Japanese government.

Where can I watch the Olympics? 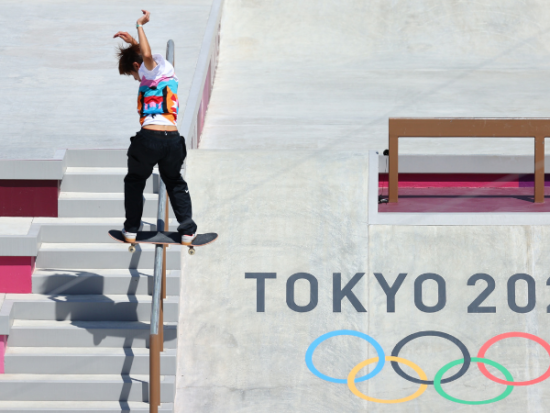 Whereas before, watching the Olympics was equivalent to being in the Olympics itself, now it is highly accessible to the general public. Current health protocols as a response to the pandemic hinder fans from flocking to Tokyo to support their players. However, they can still cheer them on from afar as live streaming channels, and online portals come alive for the Olympics.

The NBC station is home to the Olympics. They have broadcasted the event for years now. If you are somewhere in the United States, your local NBC station should have primetime coverage of the Olympic programs at 8 P.M. EDT (5 P.M. PDT) for the competitions. There are also online streaming services like Peacock, NBC Olympics, NBC Sports, YouTube, and Hulu + Live. You can check out their websites for hours of live streaming.

The Summer Olympics is one of the most anticipated sports events of the year. It was delayed for a little over a year due to the pandemic, but sports fans haven’t shown any less enthusiasm for the event happening now. Thousands of athletes will be vying for that gold medal as their countrymen and fans cheer them on. If you have an athlete hailing from your country, show your support by watching them play live and sharing their games across social media platforms.