Who has the most Super Bowl wins by team? Playing on an NFL franchise is a huge honor. The success of the team means a lot to the players. The team is measured on how good they are as well.

When you think of “good” for a football team, you think if they have ever gone to a Superbowl and how many Lombardi trophies have they held up. The Super Bowl wins by team mean a lot to the players and coaches.

The Super Bowl is the annual championship game that the top teams from the AFC and NFC compete to see who is the best team that year.

The franchises that have done well have one or more Superbowl rings. Being a part of a National Football League team NFL team and going to the Superbowl puts you in the elite category.

You are part of the elusive NFL teams if you have won the Lombardi trophy even one time, The number of times a team goes to the Superbowl is a part of NFL history.

How many teams are in the NFL? 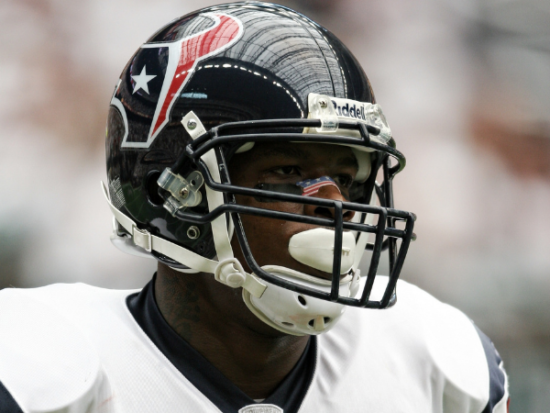 There are 32 teams in the National Football League NFL. In the NFL, each team gets the chance to go to the Super Bowl. If the teams have bad seasons, they do not get to the playoffs. Their season is finished early.

The teams with the best records advance to the playoffs, and after the playoffs, the teams go to the Super Bowl. Only the team’s best teams in the AFC and NFC will play. Whoever wins gets a Lombardi trophy, and history is made.

Who won the most Super Bowls in the NFL? 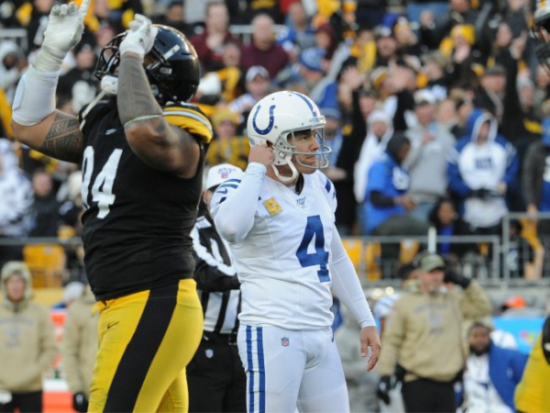 The Pittsburgh Steelers and the New England Patriots have won the most Super Bowls, The Steelers have gone to the Super Bowl eight times, and they have won six of them. The last Super Bowl win was in 2009.

The Pittsburgh Steelers are known for their championships. The Steelers won four Super Bowls in the 70s and won back-to-back Super Bowls twice.

The New England Patriots had an amazing duo with Tom Brady and Bill Belichick. They won back-to-back titles in 2004 and 2005. The Patriots started to win again in 2014. They beat the Seattle Seahawks 28-24 in a very exciting and memorable game.

The Patriots tied the Steelers in Super Bowl wins against the Los Angeles Rams in 2019. The Patriots now have six championships too.

Other Teams to Keep in Mind

The Dallas Cowboys and the San Francisco 49ers have won five Super Bowls, and the 49ers have five championships. Dallas is known for being one of the best NFC powerhouse teams of all time.

The Cowboys have been in eight Super Bowls and won five of them. In the 70s and 90s, the Dallas Cowboys were powerful. They went five times to the Super Bowl. In the 90s, they won all three Super Bowls when they played.

The San Francisco 49ers were the best in the 80s. Joe Montana and Jerry Rice were unstoppable. It will not surprise anyone if the 49ers have a comeback campaign shortly.

Teams with one Super Bowl Title

The Philadelphia Eagles picked up their first Super Bowl win as they beat the New England Patriots in 2018. Twelve teams have never won a Super Bowl before.

What Players Have the Most Super Bowl Wins? 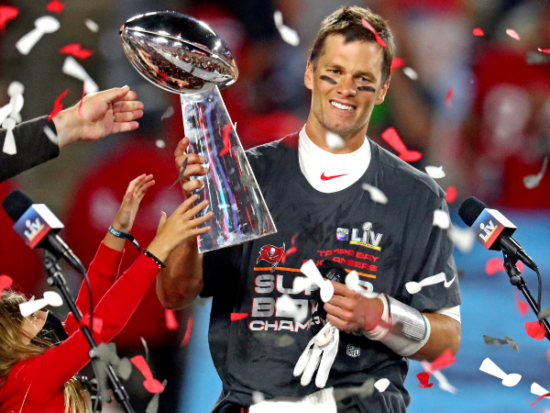 Julio Jones, who played for the Atlanta Falcons, was close to having a win. However, he has zero Super Bowl wins. Tom Brady has the most Super Bowl wins by teams or any NFL player of all time. This is an amazing feat for his career.

Has any NFL team won 3 Super Bowls in a row? 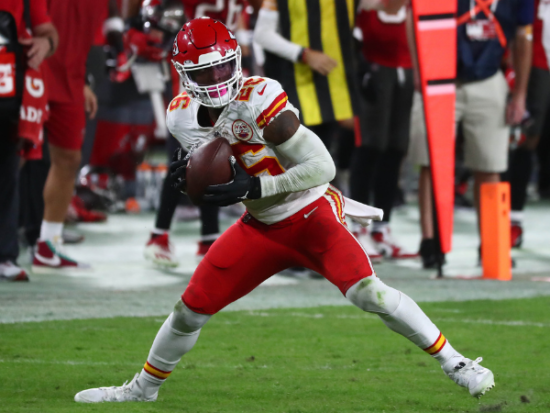 There has not been a single team to win three consecutive Super Bowl titles in the history of the National Football League. A few teams have gone to the Super Bowl three or more consecutive times, but they did not win the championship.

The New England Patriots won three titles in four years. This was from 2001-04. Unfortunately, new England was beaten by the Tampa Bay Buccaneers and John Gruden as their coach.

In 2003, Tampa Bay beat the Raiders in the Super Bowl game. Then the rest is history. Tampa Bay won last season with Tom Brady, but that is the first Super Bowl title since John Gruden was coach.

Who hasn’t won a Superbowl? 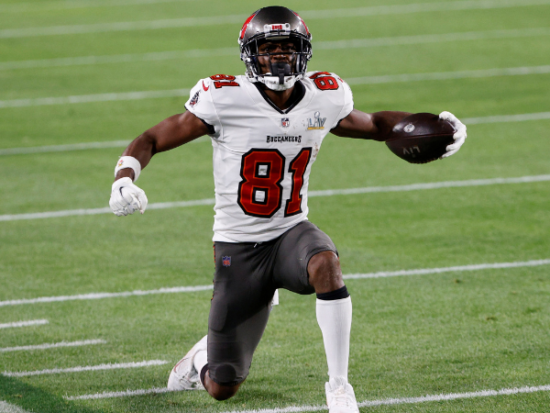 Of these twelve teams, some of them have never even gone to a Super Bowl. These teams are Cleveland Browns, Detroit Lions, Houston Texans, and the Jacksonville Jaguars. Most of these teams are very young, and it is understandable.

The Carolina Panthers were an expansion team with Jacksonville in 1996. The Panthers have gone to two Super Bowls but have no won the championship as of now.
The Houston Texans came around in 2002. Houston had not seen football in their city since 1996 when the Houston Oilers played there from 1960-1996. Then, the Oilers relocated and went to Nashville to become the Titans.

The Super Bowl Championship is one of the most sought-after wins in all sports. Finally, being able to hold up the Vince Lombardi trophy is a dream come true.

To many NFL players, they wish they could have that chance. But, to the many teams who have won the championship, it is magical, and that’s why they want to win it again.

Being a part of a winning National Football League franchise is an honor in itself, plus winning the Super Bowl title and ring is a memory that anyone would love to achieve.

Some teams may never know the feeling of even going to the Super Bowl, much less winning one. Twelve teams have never even gone to the big dance.

This season, the stakes are high. Everyone is gunning for the post-season playoffs that lead to the Super Bowl. With so many rookies playing, this season should be super exciting and entertaining.