When football players are in college and want to go into the NFL, it is never guaranteed. If the players go into the draft, that means they are very talented.

When you have been an NFL player for many seasons, another team’s draft is not promised either.

Becoming a free agent is usually an excellent feeling for athletes in professional sports. However, NFL players may or may not get drafted to another team.

The cream of the crop is usually the players who are of draft. However, the hard work and talent may not be enough to get drafted. Being an undrafted free agent is not always happy for players.

We have researched and come up with a list of the best undrafted NFL players.

There are some on this list that will shock you and make you wonder what it is that the NFL teams are looking for in players these days.

How many undrafted players are in the NFL? 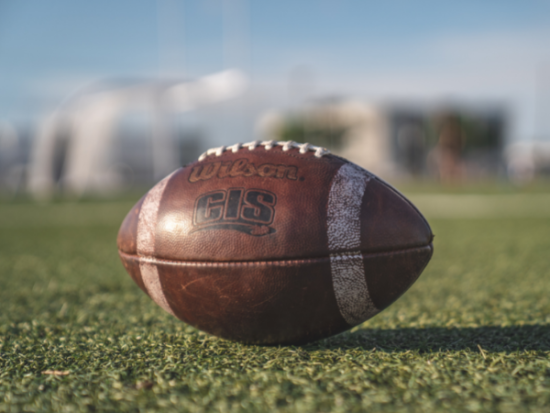 Who are the Top Undrafted Players?

Now that the 2021 NFL draft is over, the national football league teams will begin filling out the rest of their rosters.

The rosters are going to be up with many undrafted free agents.

Do not let the fact that they are undrafted make you feel that these players aren’t talented. This is a massive mistake with the league already. Just because they’re undrafted doesn’t mean they are not just as good or better than the rest of the teams.

The NFL keeps track of all of the undrafted free agents in the league and who eventually puts them on their roster.

We have a list from the league that has the best undrafted NFL Players on it. 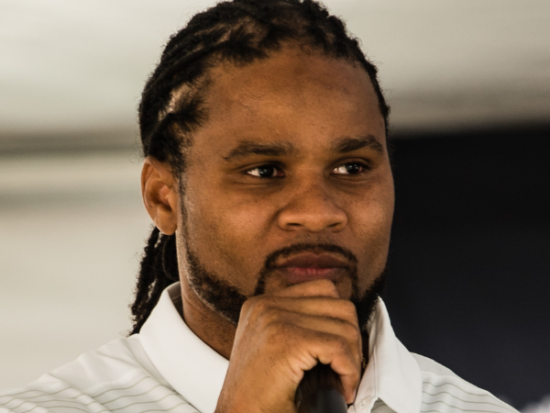 Josh Cribbs is currently a free agent kick returner. He also plays wide receiver if he is needed. Cribbs was undrafted and joined the Cleveland Browns.

He has 107 catches for 1,161 yards, and he scored seven times in his eight seasons. Cribbs was sixth overall in league with return yardage.

Undrafted out of Southwestern Louisiana, Jake spent a lot of time with the Saints. He also plays in NFL Europe. Then he got a call in 2003 from the Panthers.

Foster started for three years at the University of Tennessee and was undrafted in 2009. Houston signed him, and at one point, he led the league in rushing yards and rushing touchdowns.

He went to three straight Pro Bowls, and he was well on his way to becoming a fantastic player. Foster’s career was cut short due to an injury. 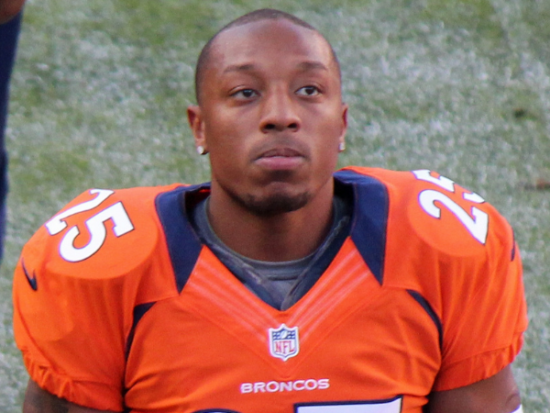 Chris Harris was a safety at Kansas when he ended up being a cornerback once he was in the NFL. His career was stellar, and he was with the Broncos for nine seasons but then signed with the San Diego Chargers.

John Randle is known to be one of the best defensive tackles in the NFL. He was undrafted out of Texas A & M. He did not make the Bucs a free agent.

The Minnesota Vikings offered him a place on their roster. He was with the league for 14 years. 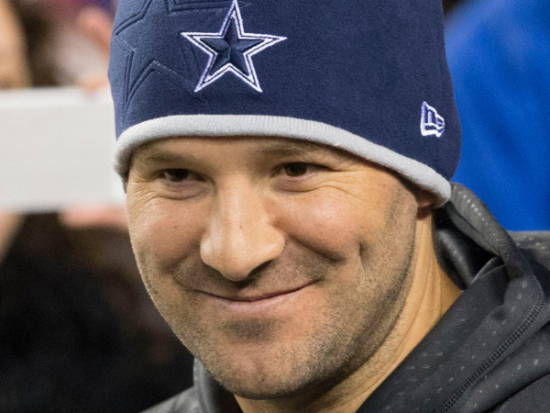 Most people probably had no idea that Romo was an undrafted free agent. The Dallas Cowboys snatched him up in 2003.

He was a holder, then a quarterback. He was in the Pro Bowl four times, and in 2016 he retired.

Wes Welker went undrafted out of Texas Tech. This is in 2004, but he quickly found a spot on the roster with the Chargers and Dolphins.

He was a returner for the Dolphins, and then he was traded to the Patriots in 2007. During the time, he became a fantastic asset and a star. He led the league in receptions three times. He also played in five Pro Bowls.

Nate Newton was a great player for the Dallas Cowboys. He was part of the offensive line in the 90s, and he made six Pro Bowls as the starting guard. He also played in the USFL.

From Texas, Holmes went undrafted in 1997. His yards rushing were 1,000 for the Baltimore Ravens, but he did not make much of an impact.

When he joined the Kansas City Chiefs in 2001, he became a superstar. For three years, he had a fantastic run. Injuries cut his career short as well. 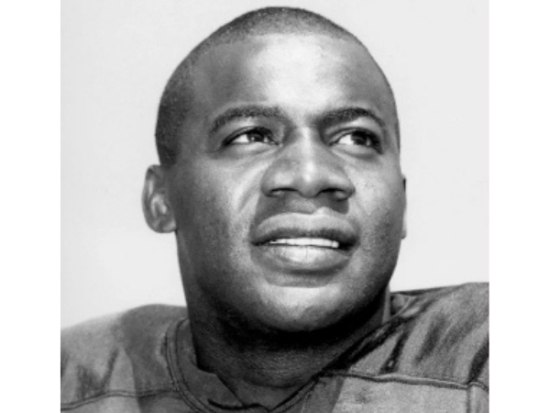 Willie went to school at USC and went undrafted. He eventually found a home with the Green Bay Packers and was in the NFL for 12 seasons.

Wood made 8 Pro Bowls and is a member of the Pro Football Hall of Fame. He had an interception at the Super Bowl as well.

Warren Moon was an undrafted free agent from Washington. The Houston Oilers signed him in 1984. Moon played 17 seasons in the NFL.

Moon made it to 9 Pro Bowls, and he is also in the Pro Football Hall of Fame. Warren Moon led the league two times with passing yards, and he had four 4,000 yard passing seasons.

Warner went to school in Northern Iowa. He was on the roster of the St. Louis Rams. He plays for 12 seasons and was All-Pro two times and a Pro Bowl player a total of 4 times.

Kurt Warner had a great career in the league. He was a two-time MVP at the Super Bowl and had one of the best single-game passing yards totals in the league. 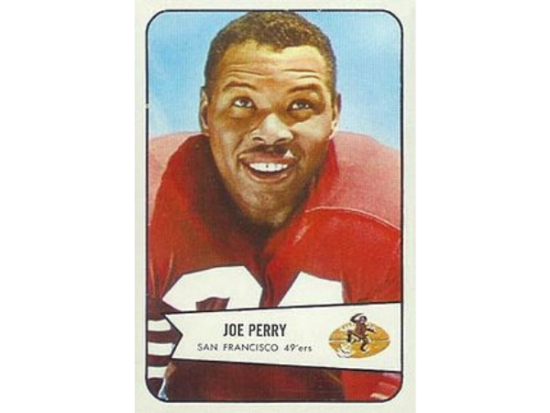 Joe Perry was a player at Compton Community College and signed by the San Francisco 49ers. He played 14 seasons with the league and went to three Pro Bowls.

Perry was a 2-time All-Pro selection, and he was one of the most explosive runners in the game. He is in the Pro Football Hall of fame.

Cornell was going to school at Utah State and went undrafted. The Dallas Cowboys offered him a roster spot, and he could not say no.

Green played in the league for 13 seasons and made five Pro Bowls. He was at NFL All-Pro a total of three times. Green was a college basketball player.

In his NFL career, he had 34 interceptions. He was a part of the Dallas Cowboys in 1971.

Joe went to school at Louisville and of sign by the Washington Redskins. He played in the NFL for 13 seasons and made 4 Pro Bowls. Jacoby was also twice for the All-Pro team.

He was one of the members of the Redskins “Hogs” offensive line. They won three Super Bowls, and he is also a member of the NFL 1980s All-Decade team. 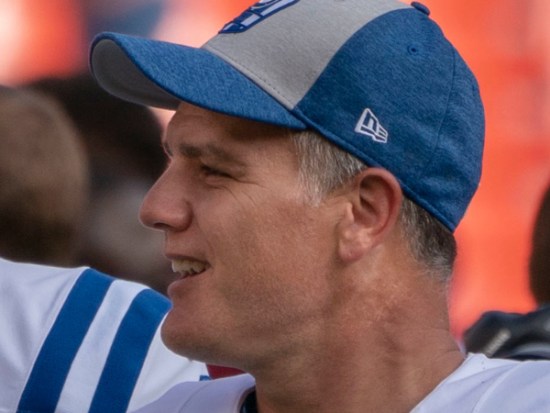 Vinatieri went to school at South Dakota State and on the roster of the New England Patriots in 1996. He played for 24 seasons in the NFL, and he made three Pro Bowls.

Vinatieri was selected three times for the All-Pro team, and he is known to be one of the most clutch kickers in the history of the NFL. He has kicked two game-winning field goals in two Super Bowls.

To sum it all up, the NFL has had many undrafted free agents become very successful players in this league. Some of these players became stars later on in their careers, and others were amazing from day one.

Many of these players were never given a chance to be a top draft pick, and most of them defy all the odds against them to become Pro Bowl players, and later they were of honor at the Pro Football Hall of Fame.

That’s why it is always a good rule of thumb in the NFL. Many players go unrecognized until they are playing on a team’s roster.