The NFL season is quickly approaching, and with that being said, many players are on the injured list. The worst NFL injuries of 2021 are quite a bit as of today.

Several teams have star players that are injured, and with the season approaching, some teams are questionable as far as who will start this season. The injuries this season can make or break teams.

We have the list of injured National Football League players for the 2021 season. Hopefully, none of your favorite players are on this list.

How many NFL players are injured this year? 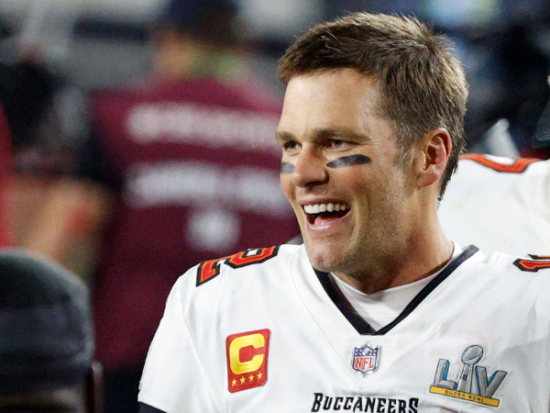 As of July 9, 2021, there are many NFL players with injuries. There are at least 105 players from the NFL injury list, and many are questionable to start training camp.

Jeff Wilson, running back for the San Francisco 49ers, maybe out until week 7 with a meniscus injury.

Saquon Barkley has two injuries. He has a knee injury and a torn ACL. This New York Giants running back is questionable to start training camp.

Super Bowl champion Tom Brady is among the injured players on this list. In early June, Brady took part in some drills but was taking it easy on his knee.

Baltimore Ravens player Jacob Bree should be recovered from the ACL tear and be ready for training camp. Coach John Harbaugh is thinking positively.

Beckham Jr. Among the Injured

Cleveland Browns player Odell Beckham Jr. may be ready to start training camp after a knee injury. He has a torn ACL and is recovering very quickly.

San Francisco’s Nick Bosa is expected to be healed from his ACL tear. Coach Kyle Shanahan expects him to be ready for training camp. The Los Angeles Rams have one listed player on their roster. Darrell Henderson is questionable to play due to an undisclosed injury.

Kyle Long, Kansas City Chiefs OT, has a lower leg injury, and it is not certain if he will start the season in the game versus the Browns.

Jimmy Garoppolo, who players for the 49ers and pro-bowl quarterback, should return from the high ankle sprains he suffered last season. The team is looking forward to seeing him well.

It seems as if many NFL players are injured at the start of the 2021 season. Due to the high number of injuries, the teams and their trainers are working very hard to get all of the players back to the game.

Some of these injuries, however, are some of the worst injuries in the NFL of 2021.

Worst NFL Injuries in 2021 to Know With so many injuries at the beginning of the 2021 NFL season, a few are some of the worst that the league has ever seen. When these injuries occur, sometimes, the players are out for the entire season.

We have a list of some of the worst NFL injuries so far this season. One of the worst and biggest injuries this season is the knee injury that Saquon Barkley has suffered. He has to have ACL reconstructive surgery, and there is no time length put on his return yet.

Barkley suffered this injury in the 2020 NFL season, and he has been limited to what he can do still. He has not been given to green light, and his workouts are very minimal as of now.

Others to Keep in Mind

Patriots CB Stephon Gillmore may not be healthy enough to start training camp either. He is recovering from a torn quad, and even though he says he feels very strong, his return is up in the air right now.

Cortland Sutton, from the Denver Broncos, is still on the mend from a torn ACL. He may miss one week of training camp but hopes to be back on the field soon.

Titans player A.J.Brown is recovering from his offseason injury. He injured both of his knees in the 2020 season and is still in rehab for the knee injuries.

Coaches mentioned that he had been slowly getting back together, but it is a slow process when you injure both knees.

Chase Young suffered from a hip injury in the 2020 season and has a groin injury that he is dealing with. He may miss some of the training camps due to these two injuries.

49ers Tarvarius Moore tore his Achilles during practice in early June and will miss quite some time during the 2021 season to get well. He will be spending much of the season rehabbing the injury.

As if the injuries could not get any worse, the 49ers have another player, Justin Skule, who suffered a torn ACL during practice in early June as well. His return is to be announced.

Related Article: What to Know About the NFL Combine

The NFL saw a huge jump in injuries in 2020, especially during the first four weeks of the season. During training camp, it seemed that there were more injuries than in camp in earlier years.

The 2020 NFL season was ruthless on all teams with injuries. There was not a team left out. However, the Seahawks and 49ers topped the league. After the midseason, they had many injuries on their rosters.

The injuries caused many losses on both of these teams, and they were plagued throughout the 2020 season with an injury after injury. At midseason, Seattle has 29 injured players, and the 49ers had 27 players who were injured. That did not include the COVID-19 list.

The Cardinals had a high amount of injuries as well, along with the Los Angeles Rams.

Believe it or not, the Atlanta Falcons had the least injuries in the 2020 NFL season. They were very lucky as far as injuries went last season.

Does the NFL pay for injuries? 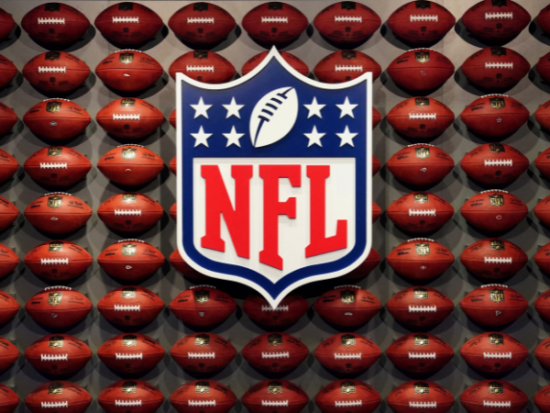 The NFL logo is pictured at an event in the Manhattan borough of New York City, New York, U.S., on November 30, 2017. REUTERS/Carlo Allegri/File Photo

In May of this year, the NFL released a statement that teams do not have a contractual obligation if their players are injured when they work out away from the team facilities.

Due to recent injuries from several NFL players, the NFL wanted to make sure what the obligations are for the teams and injured players.

There has been a lot of online discussions about this issue recently.

Ja’Wuan James injured his Achilles recently away from the Denver Broncos facility. Many questions popped up about whether or not he was going to be paid for the season.

The NFL wanted to clear the air and let everyone know that if an injury happens when a player works out and not under team supervision or not in an NFL facility, their injury is considered a non-football injury.

Injuries that a player may get while working out at a team facility are considered Football related. In the NFL contracts, football-related injuries are entitled to protection, including salary, medical care, pension, other benefits, and injury protection.

The NFL facilities are registered trademarks of the NFL, and these team facilities are the only places that their contracts protect the players at these gyms and team settings.

To sum it all up, the National Football League has been plagued with many injuries so far this 2021 season.

The season has not officially started, and so many players are injured.

Some say it may be because of the pandemic that is causing a lot more of these injuries to happen. Many say that careless players cause injuries, and many of them could have been prevented.

Recently, several players have gotten injured away from team facilities, and there has been a lot of discussion about these issues.

No matter what happens during the 2021 NFL season, we wish all of the teams well and would love to see all of the injured players get back on the field soon.