What to know about the NFL Combine

Every year, the NFL Combine shows the league’s next generation of talented players. In addition, there is live coverage of the NFL scouting combine on NFL Network.

NFL Combine invitations are sent out to NFL prospects every year.

This event brings over 300 of the nation’s best college football players to Lucas Oil Stadium in Indianapolis, Indiana, where they show their talents as well as their passion for the game of football.

What is the NFL Combine? 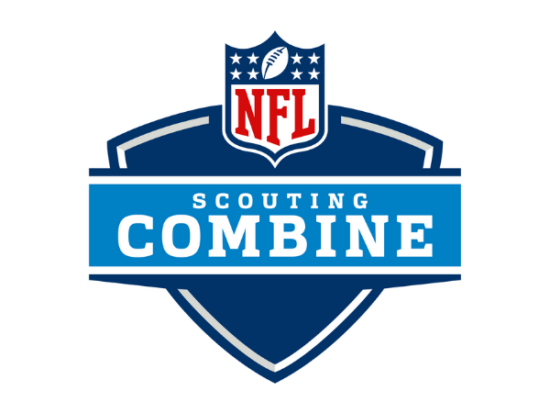 The NFL Combine is a yearly event that helps the best college players showcase their talents. It is a national invitational camp. The players perform different tests, and there are different courses to help assess their abilities.

This shows football scouts and the team owners whether or not they deserve or want a spot on the National Football League’s best teams.

The NFL prospects have to show that they have physical abilities to compete against other NFL players. There is also an NFL Combine Intelligence test.

This test is given to the prospective 2021 NFL draft picks. The test shows the overall cooperativeness among team members. The test is called the Wonderlic test.

The NFL has been giving this test to prospects since the 1970s, and it has been proven to be a great and useful tool for evaluating future player’s performances. 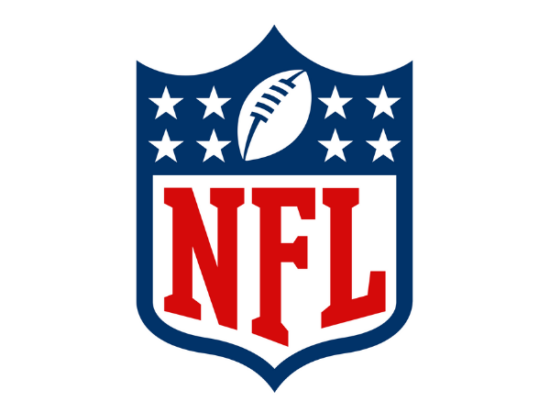 The NFL Combine lasts for one week. This week, NFL hopefuls will try and prove that they can play National League Football with the best of the best. These players have high hopes to become a part of the National Football League.

The NFL Combine has different categories. These each give each player a chance to perform the exercises required of them when they play for a team.

The events at the NFL Combine are as follows:

Is the 2021 NFL Combine Cancelled? 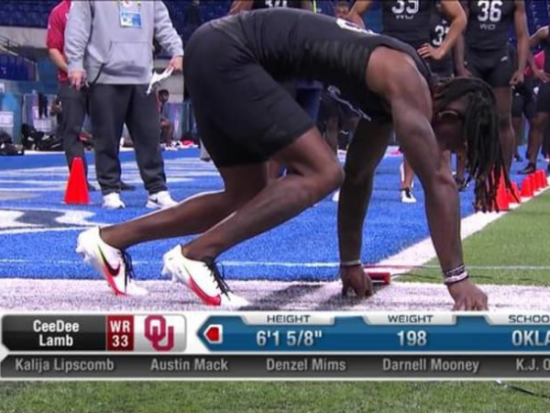 There is a change to the combine this year. This year’s event will not be televised as in the past. The NFL Combine has been altered due to the COVID-19 pandemic.

This year’s combine cancels in-person workouts. It will not have on-field drills or athletic testing. Instead, the players will execute at third-party pro days. This will be at training centers or their schools.

Even though the events for the combine have been canceled, there will still be behind-the-scenes chances for teams to check out certain players. In addition, remote interviews will be performed.

This will reduce publicity and fan attention. The players cannot self-promote this year. There will be NFL Combine news, of course. The news will be seen on the NFL Network app.

What date is the NFL combine usually at?

The NFL Combine is usually scheduled for February every year.

What tests are done at the NFL combine?

This year the tests will be different and done remotely. In addition, there will be a psychological test that the players will have to take.

Since the pandemic, the tests will not be the same, and the drug screening tests will be taken at a doctor’s office.

3️⃣ biggest predictions for the 2018 NFL Combine by @nfldraftscout

Since many of the live events will not be aired live this year, the NFL hopes that in 2022, the events will be live again. This would be the optimal viewing experience for the fans and the players as well.

The NFL Combine for the 2021 season will not be televised or at Lucas Oil Stadium to sum it all up. So instead, this is the NFL’s response to the COVID-19 pandemic.

The NFL wants to keep all players, coaches, team owners, and scouts are healthy and COVID-19 free. Therefore, the combine is run by National Football Scouting and not the NFL.

March 5th through April 9th are the college pro days. These days will be NFL teams’ one chance to see the 2021 draft prospects. They will be working out on the field in person.

This is the time when scouts and club officials go around the country to see their prospects in action. It will be a different experience altogether for players, fans, and the NFL as a whole.

This year’s combine will be a different way that fans see the prospects as well. Although it is disappointing, however, it is the best for the health of all players and teams involved.

LATEST
La Salle and Adamson look to ditch troubled pasts and earn a shot at an uncertain future
Guiao holds fate of NLEX again–this time from Rain or Shine bench
Romeo feeling way back to deadly form
Stress, scams at Naia
Are we ready for a sovereign wealth fund?