Now that the NFL draft is over, the NFL teams are training, and the NFL draft rankings in 2021 are being made. After the draft ended, five teams have their quarterbacks from round 1.

With most teams pretty well set for their 2021 season, each team can be ranked just from the draft results. Each team is ranked from worst to best. Here are the NFL Rankings in 2021.

With Deshaun Watson’s career with the Texans up in the air, based on 22 sexual assault lawsuits against him, who knows what will happen.

Davis Mills needs some more time to become a great NFL quarterback, but if Watson is out, Mills will be. 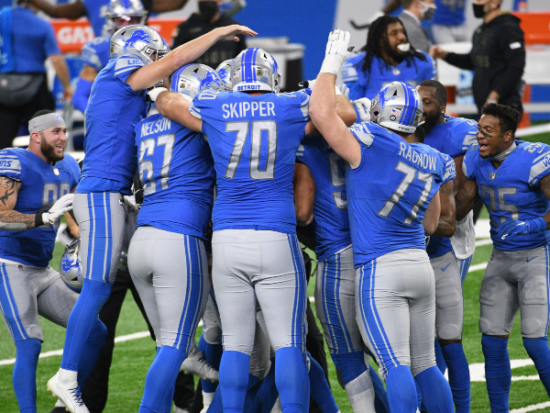 Grabbing a left tackle in the draft was a good play as well as the defensive tackle. They lack a receiver, however.

Trevor Lawrence is a good choice for the Jags, plus the running back Travis Etienne. After that, the sky is the limit, but Urban Meyer and Lawrence first have to grow together for this team to succeed.

The Giants rebuilt their offense, but Daniel Jones may be a problem in itself.

With Jalen Hurts, DeVonta Smith, and a new coach, the Eagles still need a secondary. This is going to be a long season for the Eagles.

Some think that the Jets will be amazing this season, we’re not sure if they will be, but the AFC is not going to like the Jets this season.

Joe Burrow and Ja’Marr Chase will be a dual threat to the league. There is a lot of potential on this team.

This Panthers team has a decent-looking lineup this season, and their quarterback is covered as well. In addition, they picked up a wide receiver in the 6th round and looking pretty good.

John Gruden and Mike Mayock’s choices for the draft were decent, but who knows how this will all play out this season? It is going to be a building season for Gruden and the gang. 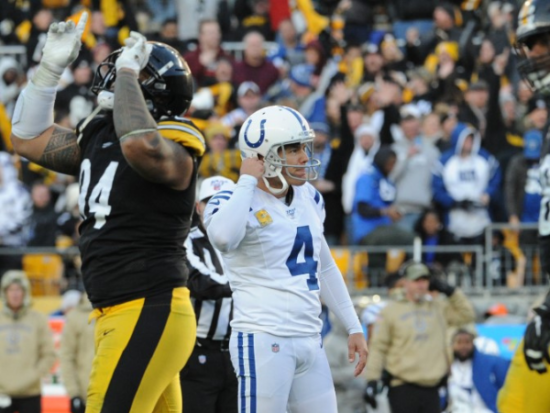 After gaining the tight end, Pat Freiermuth from Penn State, the Steelers look pretty good. This will be an interesting team to watch and see what Mike Tomlin does with this team over the season.

The Bears have finally gotten their quarterback in Justin Fields. So you could see the Bears in a playoff game this season.

The Vikings picked up Christian Darrisaw, which is huge for them. However, Mike Zimmer’s defense lacks quite a bit, and it is below average. Kirk Cousin needs to step it up to see a playoff game.

This Washington team can have a good chance at being great this season. This team has one of the best defenses in the NFL. 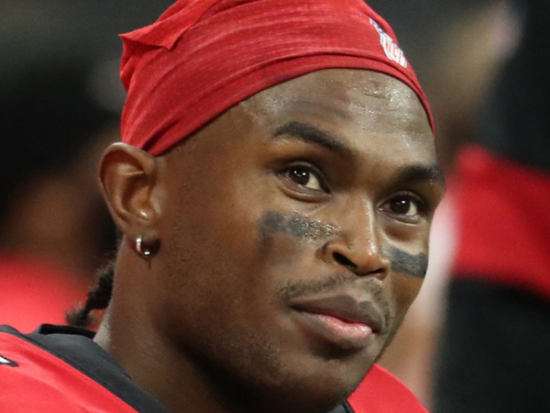 Wide receiver Julio Jones (11) reacts to a play on the bench in the first half against the Jacksonville Jaguars at Mercedes-Benz Stadium. Mandatory Credit: Jason Getz-USA TODAY Sports

Even though Atlanta lost Julio Jones, they still have Calvin Ridley and Kyle Pitts.

This team is a little iffy this season. We are not sure what to expect from them.

The Saints will not have Drew Brees this season since he has retired. He will be missed. Taysom Hill will be a quarterback. We hope to see them do well. 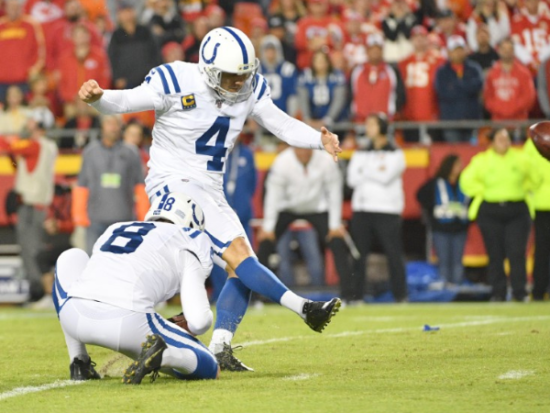 Dak Prescott is back this season. Dan Quinn is the new defensive coordinator. We will see how this works out soon enough.

The Broncos did well at the draft, but they are trying to secure a trade for Aaron Rodgers. Teddy Bridgewater is their quarterback if Rodgers is not traded to them.

It seems Cam Newton will be starting quarterback again this season, and he has some work to do. The Patriots scored big in the draft. Their season should be pretty good this year. 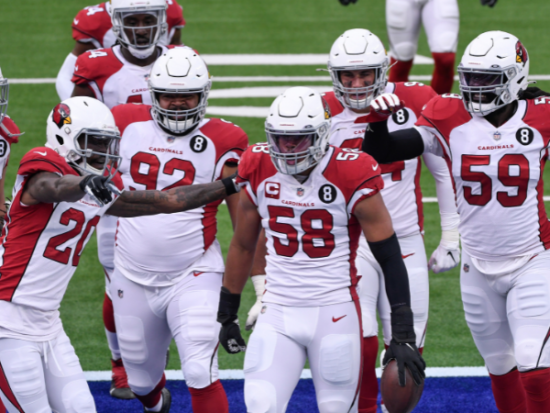 This may be a great year for the Cardinals. They have a nice team here, and as long as they main their abilities, they will see the playoffs.

Looking forward to a winning season,

They will be amazing this season.

It will be a threat in the NFC West.

They had the best draft this year. A Superbowl threat this season.

They had a great draft, and they will do well this season.

These guys are going to be Superbowl threats this season,

With Aaron Rodgers unhappy there, what will happen is questionable. But, they could be a great team with the support if they wanted to be.

This team will be great this season.

Expect to see the Bills in the AFC Championship.

They will be going for another championship. 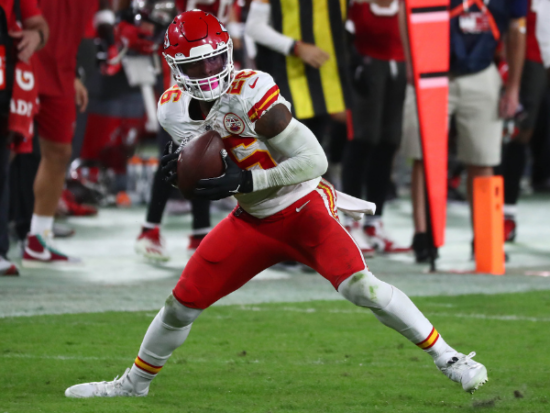 These guys are out for blood and the Superbowl trophy. It’s easy to see why they are #1 in the NFL Draft rankings. They will push very hard to get back there.

Who are the best players in the 2021 NFL draft rankings?

This year’s draft gave the NFL some great players. Travis Etienne is one of the best. Trey Lance is amazing, as well as Najee Harris.

We have not forgotten about quarterback Zach Wilson, along with quarterback Trevor Lawrence. We are very excited to see what the season brings for these great players.

What Team Has the Most Super Bowl Wins? 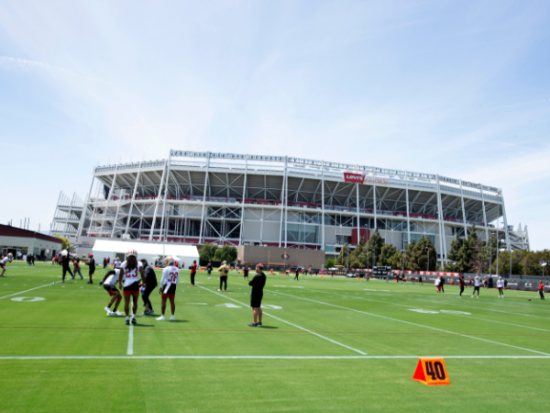 The top 10 picks for the NFL draft ranking in 2021 were Trevor Lawrence, Zach Wilson, Penei Sewell, Jaylen Waddle, Trey Lance, DeVonta Smith, Patrick Surtain II, Jaycee Horn, Kyle Pitts, and Ja’MArr Chase. There is a lot of young talent this season in the NFL, and we could not be more excited to see what the future holds for these players.

This 2021 NFL season is shaping up to be one of the best seasons in many years. There is so much talent coming in that the AFC and NFC will be filled with wins. But, of course, the fans are excited to see what is to come as well.

Some fans are even talking about the draft for the 2022 season. So looking forward to the mock draft of 2022 is not too far away.

It may be a good time to start researching to see what the next season’s draft predictions are up. It will be here before we know it.