We also have some tips to help you come up with your fantasy football name.

What is fantasy football? 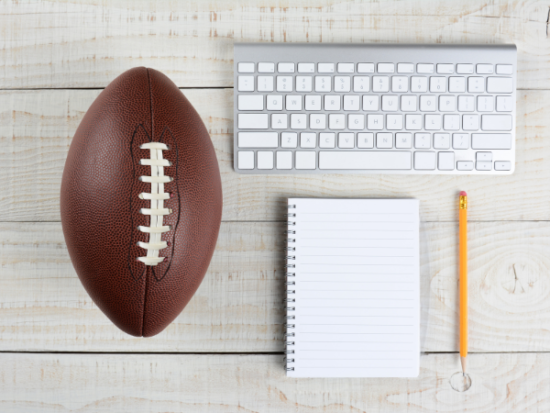 Since the 2021 NFL season is approaching, let’s talk about fantasy football first. Fantasy football is a math-based game. It is based on the NFL and how the real players perform in the games and season.

Every week you will choose a roster in which you start players at different positions. These positions are the ones allowed based on league settings.

The positions include one quarterback (QB), two running backs (RB), two wide receivers (WR), one tight end (TE), one kicker (K), one defense (D/ST), and one FLEX (typically an RB or WR).

Some leagues will let you have an extra tight end or quarterback as well. The stats that your players get on the field will go towards their total points for the week.

The total points of all of your players in the starting lineup are added to your weekly score. If your points are higher than another member of your league, then you win for that week.

When playing fantasy football, if you have players who do not start, they are considered on the bench. This is because they score points too. However, those points are not counted toward the weekly totals.

In fantasy football, each week will continue like this until the end of the regular fantasy season. This is usually week 13 or week 14. It all depends on the league you are in.

Then the teams that have the best win-loss records go into the fantasy playoffs. They will participate in a couple of win-or-go-home head-to-head matchups.

Whoever wins the remainder of the games in the playoffs generally wins the league championship.

On week 16, they have crowned the league champion. These time frames are not permanent. It all depends on what league you are in.

The rules vary from league to league. However, the rules of fantasy football are pretty simple.

What should I name my fantasy football league? 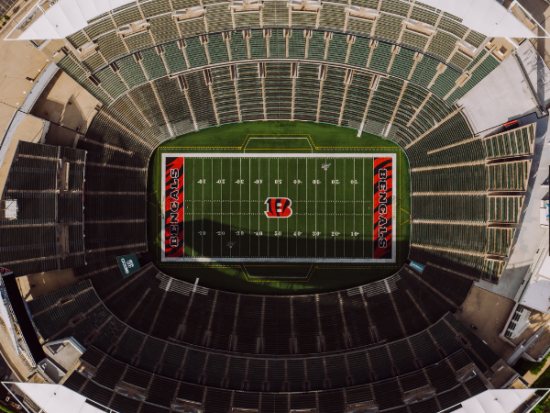 To choose the best fantasy football name, you should note that there are a few no-nos for the names.

When coming up with team name ideas, you want to choose something clever, funny, witty, and unique. You can use an NFL team in a play on the words team name. When picking out team names for 2021, check out these guidelines first.

You do not want to use the name that you used in a prior season. Please do not use anything that is overused.

Do not use your real name as a part of the team name. The team name generator is frown upon using as well.

Some other tips for naming your fantasy football league include:

As long as those are not used, determining a good fantasy football team name should be easy. There are even some fantasy football websites, such as FantasyJocks, that want to help you with the naming of your team. 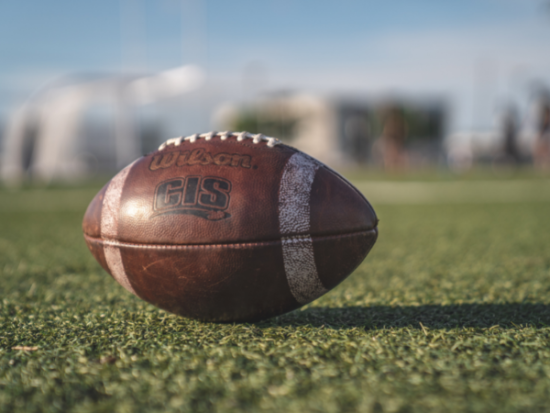 These are just a few suggestions for fantasy football names.

If you are a fan of Nick Chubb, you may want to use some kind of play on words with his name too. There are suggestions on this website as well.

Other Names to Consider 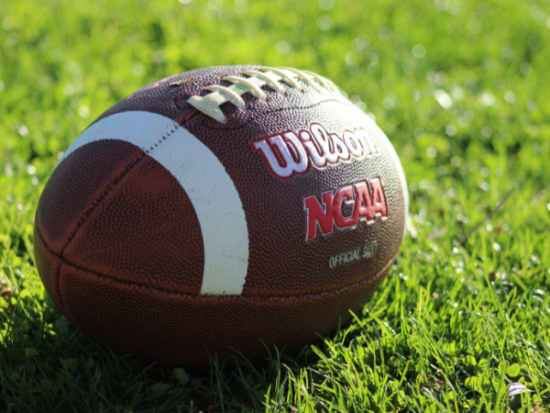 Also, Ones to Keep in Mind 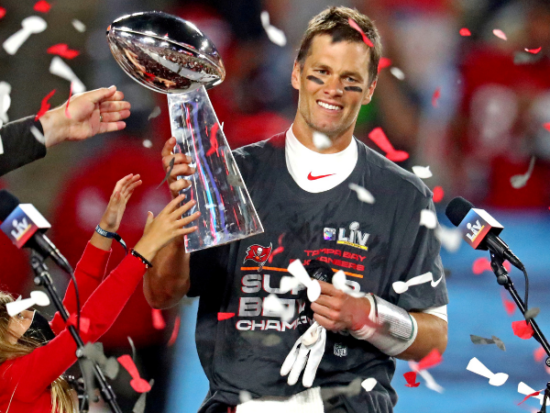 To sum it all up, fantasy football leagues are very popular and fun. Fantasy football is quite easy to understand, and as long as you keep it fun, that’s all it will be.

We have listed several tips on how you can get your fantasy football league name and included some tips from class as well.

The fantasy football league name is a big deal! But, of course, you want your name to be something witty and clever, funny, and also attention-grabbing. Perception means a lot, and if your league name does draw attention, what’s the point?

Thinking of a clever name may take some time unless you are good at this kind of stuff. Of course, you can ask your friends for advice too.

Other things to Consider

Maybe they have some good ideas that they could share with you as well. It is very easy to want to use the same name that you had the year before. However, that is one no-no that the fantasy football league frowns upon.

Fantasy Football is a great way to enjoy the game of football. However, always keep in mind that this is fun to do and simply enjoy being fun and entertaining.

If you do not know a lot about football, playing fantasy football will help you better understand why certain players move in many directions and so on.

Keeping up with your fantasy football league is a great way to make new friends in the leagues or grow closer with your spouse possibly. Go with your gut on picking the fantasy players, and the rest should fall into place.