Best one hit wonders of the '80s | Top Ranked and Reviewed

Best one hit wonders of the ’80s

If you grew up in the 80s, you might recall the mass amount of one hit wonders that came in and out of the music industry. There is no other decade that had so many one hit wonders like the ’80s.

The 80s were a decade of all kinds of fashion trends. From neon clothing, leggings, lots of big hair, shoulder pads, Members Only jackets, and more.

There were not many social media, which was probably for the best. But, on the other hand, technology was developing as Atari, video games, VCRs, boom boxes, cassette tapes were available.

To those who grew up during the time, you will remember these and have memories with these songs. However, if you have yet to hear these songs, take listen to songs on this list.

Best-One Hit Wonders Of the 80s 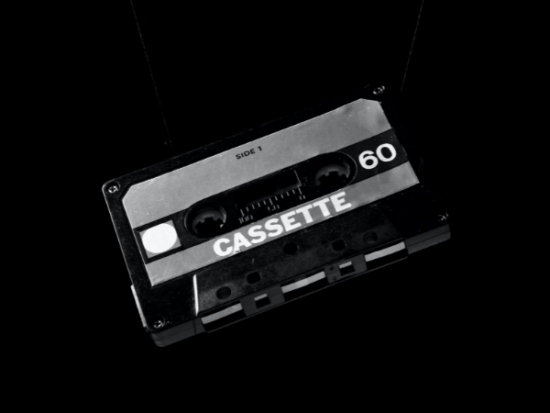 We have compiled a list of the best one hit wonders of the 80s. These songs were big hits and made the billboard hot 100 charts at some point during this decade.

When this song was released, Basil was 39 years old. No one knew that this cheerleader who had energy and spunk was almost 40. This song was supposed to be called “Kitty,” but Toni decided to change it.

This song was an international hit and made the number one spot on US Billboard Hot 100. The cheerleader chant gets in your head and is very catchy. 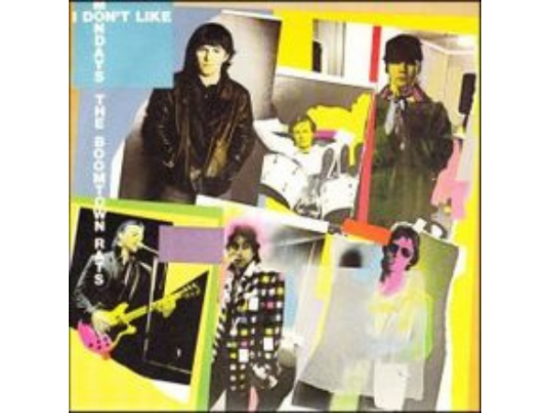 The Irish new wave band “ I Don’t Like Mondays” is one of the greatest one hit wonders of the 80s. The song was released in 1979, and a reprise was done in 2001 by Tori Amos.

Singer and soap opera actor Jack Wagner released this song in 1984, and everyone loved it. This song was at number two on the Billboard Hot 100, behind Madonna’s. “Like a Virgin.” 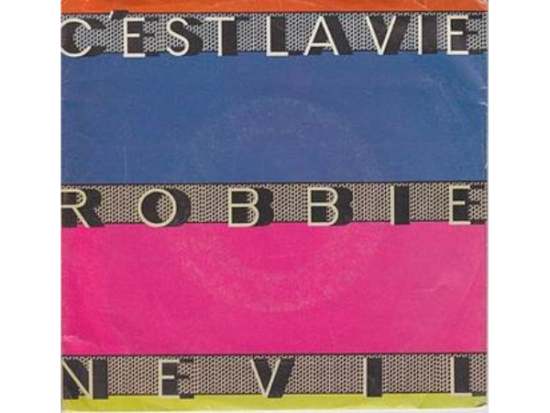 Released in 1986, this song was a top 40 hit and had a great beat. It was on the charts for 23 weeks. Nevil performed this song on American Bandstand as well.

One of the highest-charting reggae pop songs of all time is based on a real street. Grant walked home one night and passed by Electric Avenue and decided it would be a great song to write.

With Eddy Grant’s amazing voice and electronic beats, this song is one of the best. 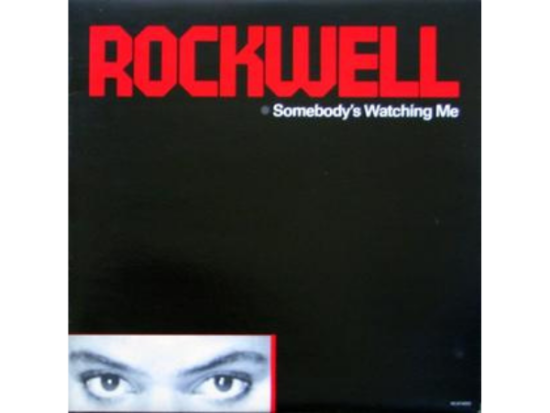 Even though he sang backup vocals on this song, Micheal Jackson is the first voice that people notice. That is one reason why this song was so popular.

This song has a secret message in which the lead singer was kicked out of a bar for dancing. So he decided to write a song about dancing somewhere safely.

“She Blinded Me With Science:” Thomas Dolby: 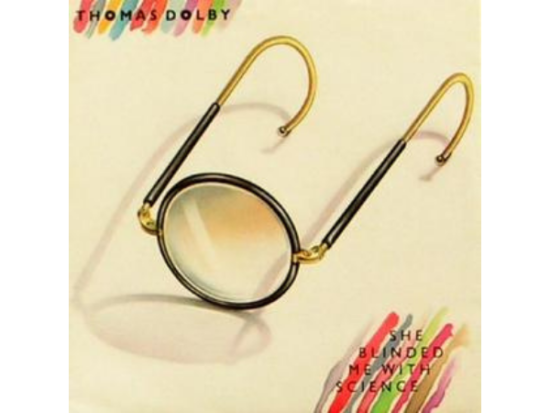 Thomas Dolby wrote this song so he could make a video about a crazy scientist. Unfortunately, this song is on the 20 songs you misunderstood.

If you grew up in the 80s, you know this song, just like every single person did when this song was released. It is a tune that you will never forget no matter how hard you try.

This number was called many times per day because of this phone number. People would call to see if Jenny would answer strictly.

This was actually a real telephone number, and there was someone who would answer it too. It was not a girl named Jenny, though. Instead, there was a college student who said that number was the worst number to have.

“Party All The Time:” Eddie Murphy: 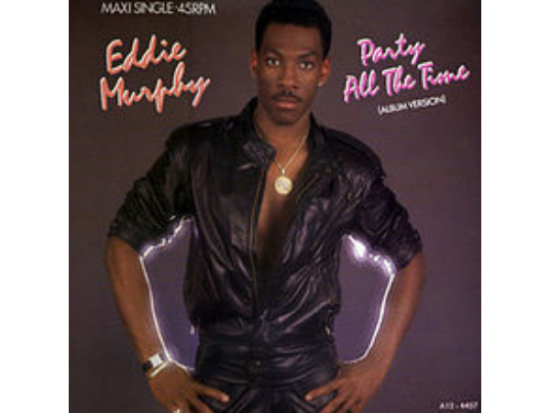 Who knew Eddie Murphy could sing? Not only is he funny, but he is a singer too. He attempted to be a pop star.

Murphy does have a great voice, and Rick James was one of his influences. James also wrote this song for Eddie Murphy to sing.

This is a great song, and the beats, production, and sound of this song are amazing. The song was so loved that the band began a trend for their haircuts. In the 80s, you would see that hairstyle everywhere you went. 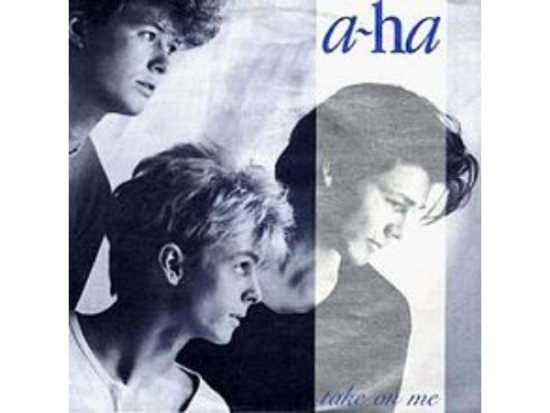 This video for this song took the world by storm. The CGI was way ahead of its time when this song was of release, and people were spellbound.

Many of us did not know what this song was about when it was of release. Wilder and Clive Davis were butting heads, and that’s how this song came about.

None of Matthew’s songs were being hits, and he had one more try with this song to make an impression. 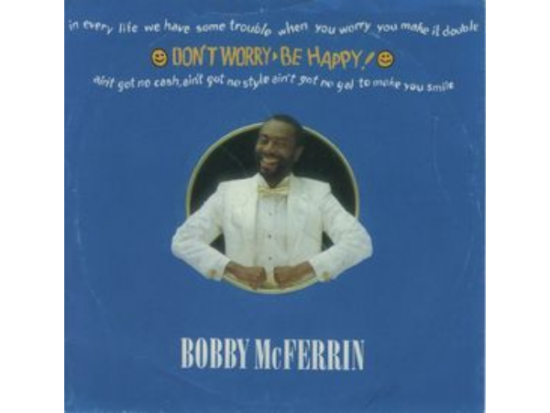 Not only was this song super popular, but it was also made into shirts, clothing, stickers, buttons, and just about anything you could buy had this statement on it. In addition, this song won a Grammy award in 1988 for Song of The Year.

This song promotes positivity, and no matter how bad your day is going or if you have hit rock bottom, it is okay, and don’t worry, be happy.

“Boom Boom, Let’s Go Back To My Room,” by Paul Lekakis. This song was not as popular in the states but made many international charts.

This song failed to chart well on the U.S. charts, but it is on the list of 100 greatest one-hit wonders of all time.

The best one hit wonder of the 80s is “Come On Eileen,” by Dexy’s Midnight Runners. This is one of the greatest songs in any decade. It has a really interesting sound and a Celtic-style fiddle in it as well.

Rumor has it. The lead singer does not like to sing this song anymore.

He told the Irish Times that he is not fond of going to shows and bands playing their old songs. Also, he is not about living in the past. He does not want to relive any memories from that time.

What does a one hit wonder mean? 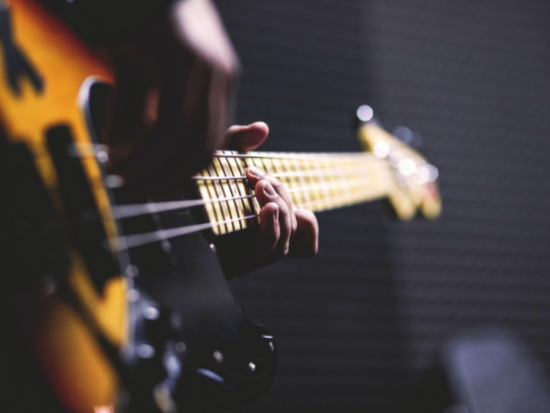 The phrase one hit wonder means that a singer or a band has one hit record. The singer or band has a huge hit, and that hit is the only one that they ever have in their careers. This is a situation that does occur more often than you would think.

Every decade has its fair share of one hit wonders. The 80s had new wave ideals, and it was a different time back then. The style was interesting, but the music was fantastic.

MTV being launched helped these artists to grow in popularity, and their songs became hits overnight. These 80s songs were different but positive, for the most part. The one hit wonders of the 80s were great tunes.

Along with their videos, these singers and bands topped the charts in the states and internationally. If you have not heard any of these songs, you are missing out.

Some of these songs are so great that you will have a hard time getting them out of your head.

These songs have a distinctive song, and it is easy to see how they became the best one hit wonders of the 80s.