The 1980s were a decade that brought us some exciting ideas. One thing is for sure. The 80s gave us hair bands. This decade had some of the best hair bands of all time.

We have compiled a list of the best 80s hair bands of all time. If you were around then, some of these big hair bands will bring back many memories.

Some of these bands you may have forgotten about, but you will soon remember and probably agree with the best 80s hair bands of all time. If you were not around in the 80s, you might not quite understand, but hair metal bands were a huge part of so many people’s lives. With the power ballads that these bands had, breaking up was more accessible than ever.

Some of the best hair metal bands of all time came from the 80’s decade and helped many of us get through our troubles.

Many people thought that this type of music was not considered decent music. Even though metal bands and glam rock bands were not taken seriously, these bands helped the United States go from classic rock to grunge.

Some of the best songs ever came from the hair metal bands in the 80s.

With that being said, here is our list of the best 80s hair bands of all time. This includes glam rock and heavy metal bands as well. The bigger the hair was, the better the song.

6 Ways on How to Tie Dye Shirts 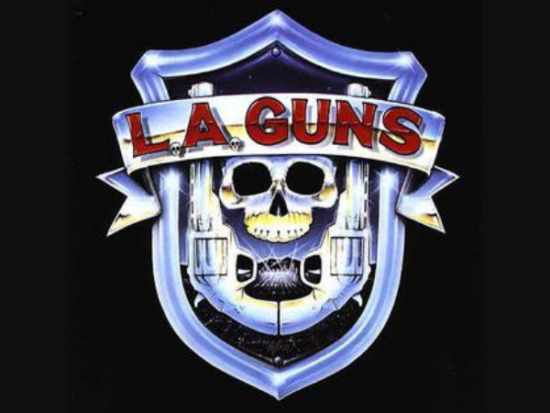 Twisted Sister was a loud and large sound, with rebellious undertones. Led by Dee Snider and his blonde curls, they seemed a lot wilder than the other glam metal bands.

Twisted Sister had two of the most popular and thunderous 80s anthems. They had “We’re Not Gonna Take It” and “ I Wanna Rock.”

These anthems can still be heard today on commercials, tv shows, advertisements, and more.

Quiet Riot’s album, Mental Health, was the first heavy metal album released. It debuted in 1983. It was number one on the charts upon release.

Related Article: How to Upload Music on Spotify 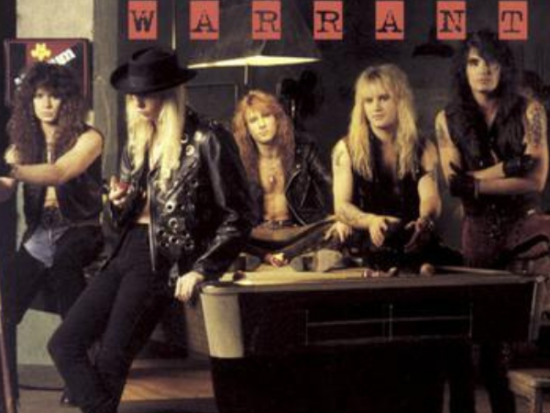 Glam rock band, Warrant, was an 80s hair band that released power ballads such as “Heaven” and “Sometimes She Cries.” At concerts, the crowd would be holding up their lighters as these two played. Warrant’s late lead singer, Jani Lane, also wrote “Uncle Tom’s Cabin “ and “Cherry Pie.”

RATT was one of the first glam metal bands on the sunset strip. They helped shape the glam metal sound in the early 80s. RATT produced “Round and Round” and “Lay It Down.” They are recognized as being an instrumental part of many 80s LA glam metal bands.

W.A.S.P. What is one of the hair metal bands that had a lot darker sound than most. They put on extremely raunchy live shows, and they had a cult following. They put out the release “Animal,” which grabbed the attention of many politicians, and censorship was put high on their agenda. 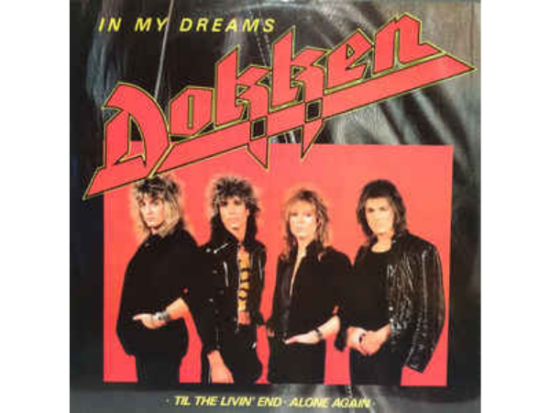 This brand is known for its high notes and falsetto. Don Dokken had a voice that would carry for miles. This glam metal band was considered one of the most underrated hair metal bands in the 80s.

Poison was not always about makeup and big hair. They were also a sunset strip of a metal band but grew more famous from just that. Bret Michaels, Poison’s lead frontman, had an impressive vocal range. Some of Poison’s most famous songs include; “Unskinny Bop,” “Every Rose Has It’s Thorn,” “Something to Believe In,” and “Talk Dirty To Me.”

Bon Jovi released “Runaway” in 1984 and skyrocketed after that. They were known for their stadium rock sound. They reached global stardom when they were most famous album was released in 1986.
“Slippery When Wet” made Bon Jovi’s success and following huge. 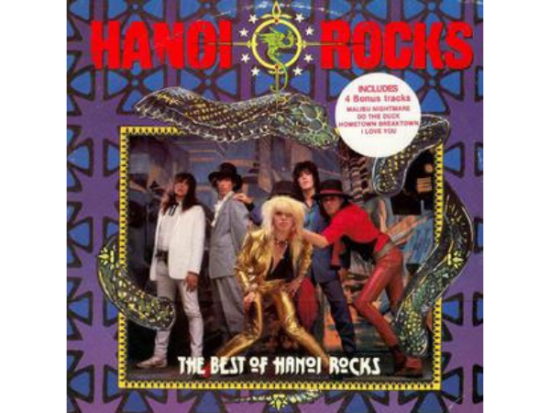 Hanoi Rocks was a very influential band to Motley Crue. This glam metal band cross-dressed and was very striking in their performances.

The band was edgier than most hairbands at this time. The band called it quit when the drummer Razzle died in a bad car accident. Vince Neil was the driver.

Def Leppard was an English hair metal band that establishes itself as a metal band in the 80s. Known for their catchy pop-metal tunes such as “Pour Some Sugar On Me” and “Rock Of Ages,” this is one of our top 80s hair metal bands.

Van Halen is one of the best hair metal bands of the 80s for many reasons. They brought hard rock back onto the scene from California, and fans started to grow for hard rock and metal bands.

Skid Row, led by frontman, Sebastian Bach, made it huge with their heavy metal appeal and aggression. The band had many hit songs and two primary hit records. They have been very influential in other metal bands today.

One of the craziest bands on this list, Mötley Crüe, was very successful in the 80s and 90s. Nikki Sixx was the bass player who was influential and helped write their songs.

They put out some very catchy songs. “Kick Start My Heart” and “Shout At The Devil’ are two of those. They have been the pioneers of glam metal. 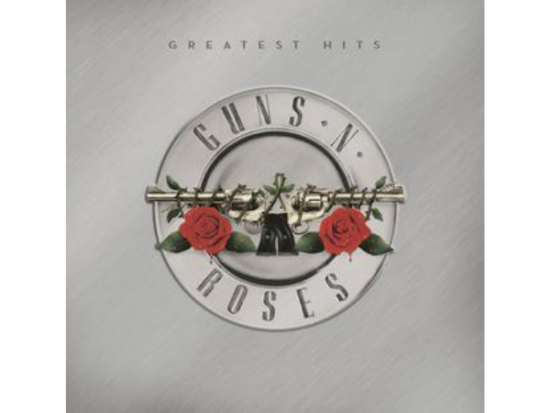 Led by frontman Axl Rose, Guns N’ Roses are among the most successful metal hair bands and still influence artists today. They started glam metal, but that changed.

“Appetite for Destruction” is the album that put them on the map. They still tour today.

These fifteen hair metal bands are some of the best of all time. Many power ballads and great anthems came from these bands, and music would be lost without their influences.

If you aren’t old enough to know them, go check out a few songs and see what you think. You’ll be glad you did.