There have been many that were hailed as the best R&B singers in music history. This genre of music stands for rhythm and blues. It is also commonly acknowledged as Black music because of its African American origins. Since its beginnings in the 1940s, the genre has dramatically changed. From soulful and slow, it has now moved to more upbeat and contemporary music.

While the genre has changed a lot over the recent decades, this has not stopped solo artists, bands, and other types of music groups from debuting and hitting the top charts. Nowadays, the best R&B singers produce music that is a mix of pop, funk, hip hop and R&B. The many recognized voices of R&B throughout music history are Whitney Houston, Marvin Gaye, Luther Vandross, Diana Ross, Janet Jackson, Chaka Khan, and many more.

What is the Billboard Hot 100? 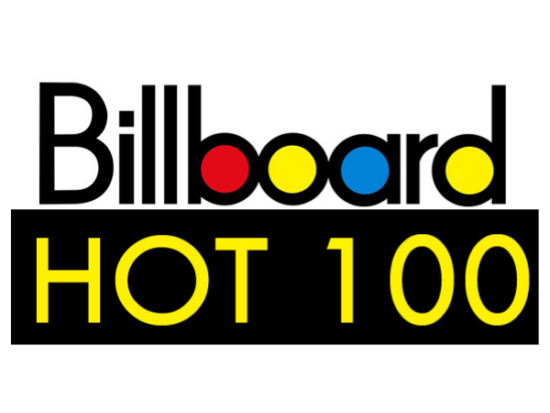 Many accolades can be given to artists who have sold over a million records and number one singles. The Billboard Hot 100 is a standard record chart of the music industry in the United States. It is published weekly by Billboard magazines.

To be included in the chart, rankings are done based on sales, both physical and digital, radio play, and online streaming in the U.S. To maintain a certain rank or go higher every week is a big deal for many artists. Some have had their singles stay on number one for up to 19 weeks, a record-breaking feat.

On the rise for the title of best R&B singers of 2021 is the new generation of music makers. Many talented young artists out there are getting recognized online and turning this recognition into sales. Some have been topping charts, hitting millions of streams and views, and gaining more traction for their names to be recognized in music awards. Check out some of the best upcoming R&B artists for this year. They are the ones to watch out for.

Debuting back in 2016, KALLITECHNIS is of consideration a distinctive storyteller with tender, soulful vocals. Her single Talk Talk Talk followed by her debut EP [wet] were a massive success with the public. Her music speaks authenticity with its lyrics that talk of human vulnerabilities and the deep, dark parts of life. A debut album may be coming this year, and her fans couldn’t be more ecstatic.

Related Article: How to Upload Music on Spotify 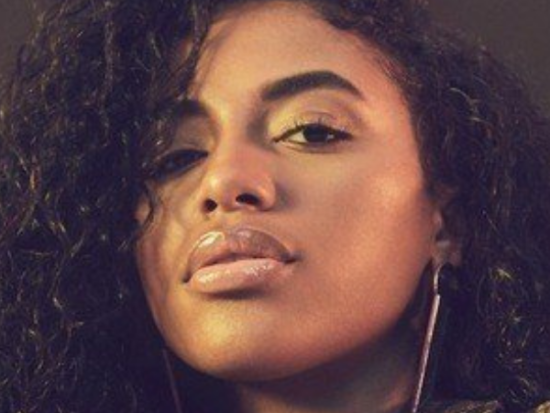 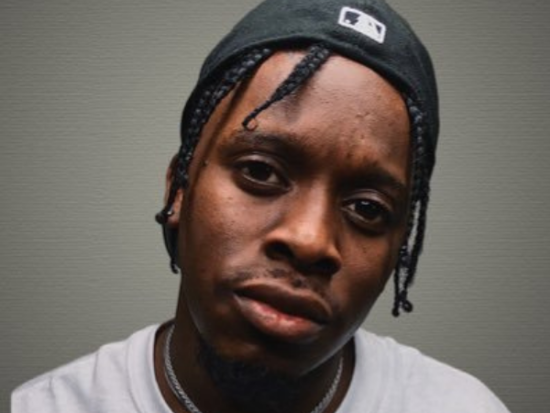 Blxst rocketed to success in 2020 when his eight-track project No Love Lost hit streaming sites. The Cali polymath talks about the nit and grit of life, including heartbreak, loss, and betrayals. The up-and-coming Casanova’s hit tracks “Wrong or Right,” “Overrated,” and “Be Alone” are surefire hits for his younger audience that can surely relate to the soulful lyrics. 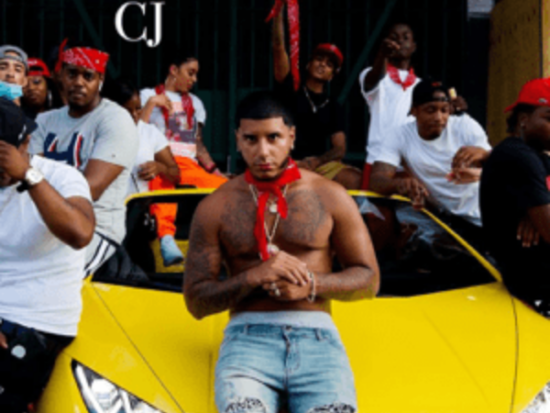 Hailing from Staten Island, CJ’s explosive hit “Whoopty” made its way into the hip-hop mainstream scene. Just this week, it was in the Top 20 on the Billboard Hot 100. He has garnered other New York greats like Cardi B, 50 Cent, Busta Rhymes, and many more. His partnership with Warner Records is of expectation to make him an even bigger hit shortly.

Kings and Queens of R&B 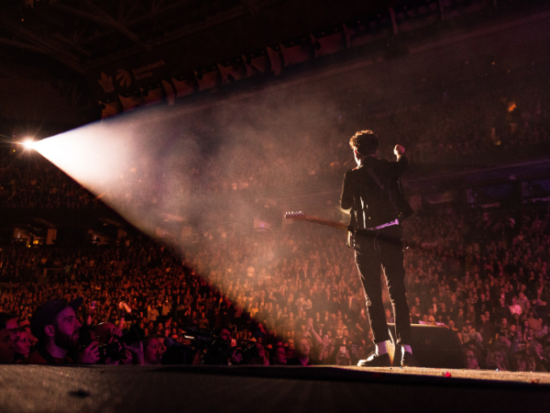 In as many years that R&B music has been around, many were called the best R&B singers of all time. The list includes King of Pop Michael Jackson, who launched his way into superstardom with signature moves like the moonwalk. His mega-hit single “Thriller” is still iconic up to this day, over 30 years after its debut.

There are also the women of R&B like Aretha Franklin, who is known for her 1967 chart-topping breakout single “Respect.” A song that is also still being revived, sung, and performed by many artists today. Her other gems, “(You Make Me Feel Like) A Natural Woman,” “Think,” and “Call Me,” are also still pretty popular even among the younger crowds.

On the more contemporary scene, artists like Beyoncé Knowles and Bruno have been taking over the stage since the early 2000s. Beyoncé, or Queen Bey as some would refer to her, has won Grammy Awards, topped charts over and over again, sold millions and millions of R&B albums, and has a huge fanbase.

Bruno Mars has also been steadily gaining popularity since his popular debut singles in the early 2010s and has won dozens of awards for his broad musical range. From funky pop songs like “Lazy Song” to love odes like “Just the Way You Are,” his musical talents relate and enchant many listeners worldwide.

Related Article: What is the Hottest Pepper in the World?

The audience for R&B music keeps changing, much like the musicscape of R&B itself. There have been many great and the best R&B singers out there that have debuted decades ago and are still relevant today. However, the younger generation is also one to watch out for. Many diverse young artists are making waves on the music scene, and they have the talent to make legacies for themselves.