Best rappers of all time | Our Top Picks | Ranked and Reviewed

Best rappers of all time

It may take you a moment to think about your favorite rappers and make a decision based on what you think.

Or you can take a minute to seriously consider what makes a great rapper and base your decision on that. However, determine the best rapper of all time is a tough decision.

Take a look and compare your list to ours. Enjoy.

Who is the greatest rapper of all time? 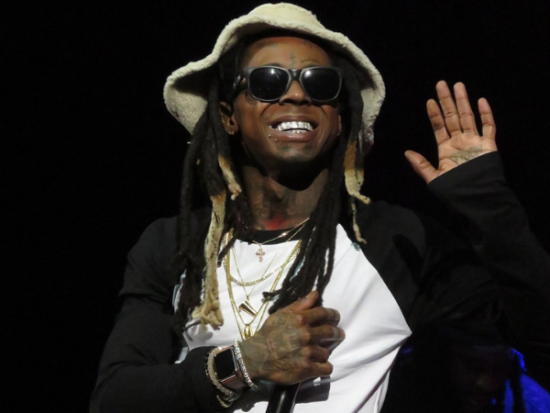 Lil Wayne may be a surprise to some of you. However, his strength is his wordplay. If you do not like his music, it’s understandable. However, when simply listening to his lyrics, the true talent shines.

Has influenced many rappers, such as Kanye West.

He is witting, has clever rhyme schemes, uses many syllables in rhyming, and his wordplay is fluid. Lil Wayne has made analogies and similes very popular.

Kendrick Lamar brought new styles to the hip-hop table. He layers adlibs has many personas he reflexes, very crafty, and just one of a kind. Lamar is eclectic and genuine style when he raps. He uses life to narrate his songs, and he is excited to listen to them. 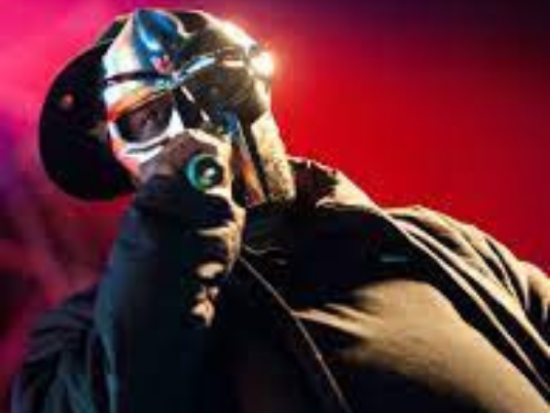 MF Doom was a British rapper and producer. He is known for his wordplay and his metal mask. MF Doom is a major figure in the world of underground Hip Hop. He was exciting, unpredictable, and talented.

He was one of the 80s hip-hop pioneers. Slick Rick worked with Doug E. Fresh, and he is known for his storytelling skills. He’s had a lot of success and is one of the most talented rappers of all time. 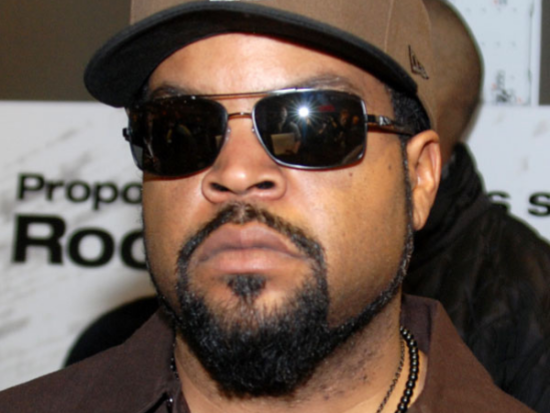 Big Daddy Kane is from Brooklyn, New York, and a big influence on Jay-Z, Nas, and The Notorious BIG. He has enormous talent, and his rhymes are intelligent and meaningful.

There is a lot of thought and power in his music that will stand the test of time. 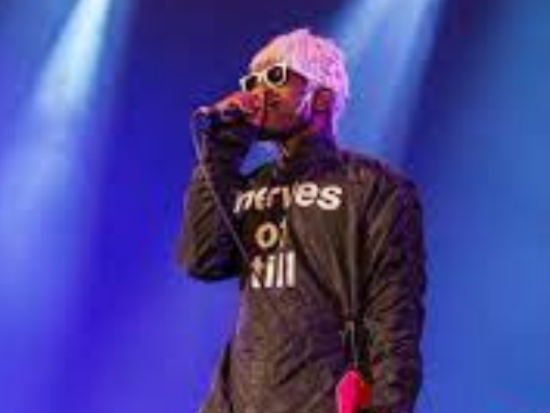 One part of the group OutKast and what an amazing talent he is. His lyrics flow out of him so smoothly, and he is consistent with everything he touches.

Sometimes his rhymes are out there and keep fans listening. He has been an integral part of Young Jeezy’s life and rapped on many tracks with him.

Very charming with his Southern Hospitality, and he has a great sense of fashion as well. Some believe he might just be an alien that was blessed with those outstanding lyrics and raps.

Lauryn Hill embodies the talent and with her vocals. She is an amazing singer and rapper. Hill is versatile, and the sound is one of a kind.

She can be hardcore with her raps or sing ballads that melt your heart. Hill is a true genius. She has influenced many women, such as Nicki Minaj, to show their skills no matter what. 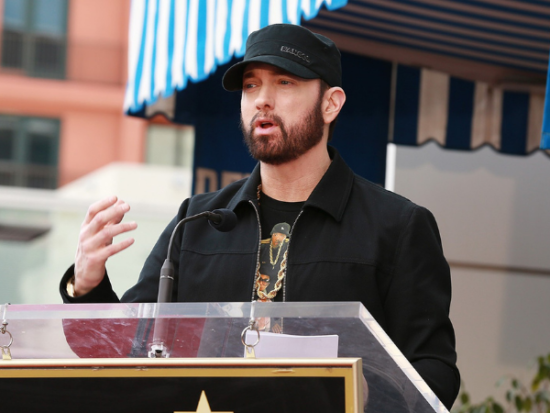 Eminem, with the help of Dr. Dre, burst out with real-life raps. He has an amazing technique, and his flow is like none other.

Eminem can come up with intelligent rhymes on a whim, and his delivery is flawless as well. He worked with Dr. Dre and Snoop Dogg when he was starting, and it helped him shine.

LL Cool J debuted in 1985, and he took the world by storm. He had amazing b-boy rhymes with wicked beats.

His 13th album was released in 2013, and he has been going for 25 years.LL Cool J has inspired many rappers, including 50 Cent. 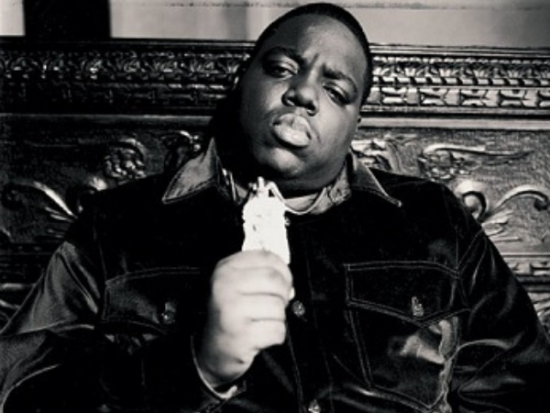 One of the greatest rappers of all time, Biggie, was taken too early and had a huge career. Every rhyme was flowing, and you could feel the words come through your radio. He had a presence unlike any other.

His words were short, punchy, and exploded when he said them. He, too, rapped about real life and experiences in his past, as well as what was going on then.

He was a huge force in hip hop, and if he was still here, we know he would be on top of the music scene to this day.

There is so much we can say about Tupac Shakur. Tupac was one of the most intelligent rappers out there. People may feel that he was a thug or that it was amazing. No matter how you look at it, his music and his words were moving.

He loved to write poetry, and in his rhymes, you can hear that. He was able to reach people from all aspects of life through his music.

Tupac showed emotion on a human level. Sometimes he did let his emotions run away with him. He showed how vulnerable he was as a person.

Who is the best male rapper of all time? 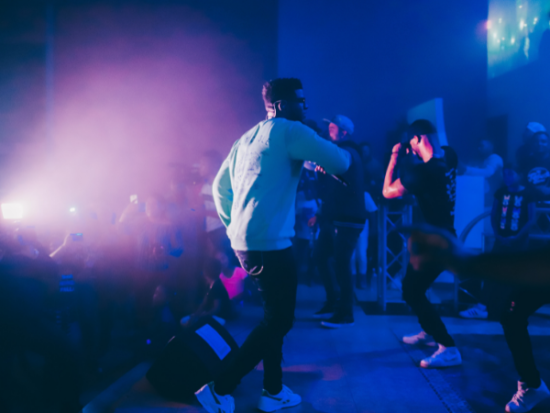 The best male rapper of all time is quite a toss-up. These two rappers were very talented when they were alive, and their music still lives on.

For the best male rappers of all time, we choose Tupac Shakur and The Notorious BIG. Both of these men were exciting, talented, and take way before their time.

In the world of Hip Hop and Rap, rappers come and go. The best rappers of all time leave a mark on fans and music itself.

These talents explode with rhymes and lyrics that show their human side and their abilities to relate their lives with everyday people.

This list does not include some of the other greats that are still rapping today. There is so much talent in the rap world. It is simply hard to put everyone on this list.

These rappers on the list have made some of the biggest impressions on the world and the music culture in general. Without them, music would be boring and dull.