Having a hard time thinking up unique male dog names for your new furbaby? Naming your cute boy dog can be a daunting task, especially if he is your first pet. You might want to think long and deep about your chosen male dog name. After all, if the old saying is to be believed, names have power.

You want him to embody what he is called but at the same time have it sound unique. When someone asks for your boy puppy’s name, you would be proud to tell them because it is creative and cute. The good news is that there’s no pressure! Take your sweet time getting to know your pup before deciding what to call him for the foreseeable future.

However, if you’re running out of dog name ideas, you can borrow some from this article. We’ve listed some of the more unique male dog names by category to give you more options. Read on to get inspired on what to call your best furry buddy. 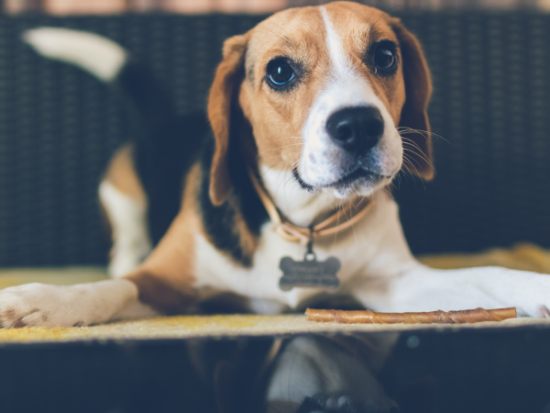 Whether you have Golden Retrievers, Border Collies, Great Danes, Shih Tzus, French Bulldogs, or whatever mix of dog breeds, naming them is a big step in accepting them into your family and your life. If you have a unique dog, their name should be equally impressive.

If you’re adopting, the chances are that some older dogs already have names from their previous owners, but you can still change this or keep it if you like it well enough. It will maybe take a while for the dog to get used to a new name, but it will also perhaps help him adjust to a new environment, and most especially, adjust to the owner — that’s you.

There are hardly any rules about what you want to call your pup. However, having common male dog names is yours may share it with one or two others in the dog park. Calling them might cause a bit of confusion — or at least an unexpected reaction from you and other owners and your four-legged friends. 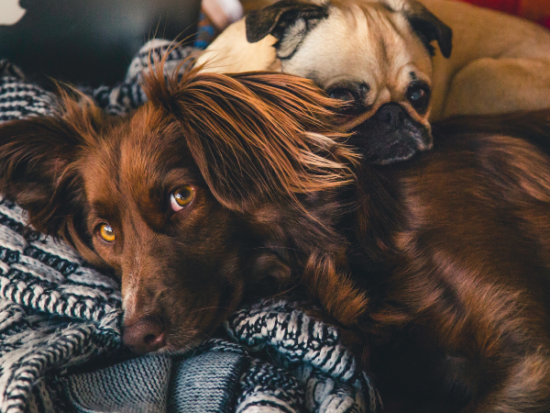 Does your buddy remind you of a TV character? Maybe a popular male dog of your favorite book hero? You could name him after real people, fictional characters, or a mix of both for an even more unique and creative moniker. You can even give him two or three or up to however many names you’d like if you can’t choose just one.

Does he have special marking or attention-grabbing features? Look at his eyes, nose, paws, the color of his fur, the way he walks, his mannerisms. Observe them and try to see if it stands out. Naming him after his remarkable traits will most probably endear him more, not just to you but towards anyone who meets him.

It may also set him apart from dogs that come from the same breed as him. Some dogs look almost identical, that it can be hard to tell them apart without a dog tag if you can train your dog to respond to his incredibly unique name, bonus for you so you won’t lose him at the park, the dog show, or somewhere where plenty of pups look almost like him. 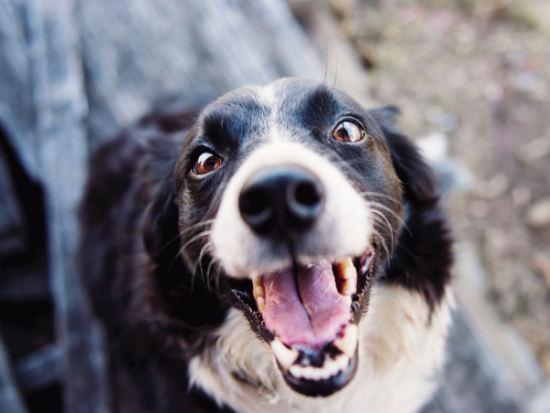 When choosing a unique male dog name, you may want to avoid ones that sound similar to common commands such as sit, stay, eat, down, out, and others. Unless you want to register your pup in the American Kennel Club (AKC), there are generally no rules for designating names.

You can even give him girl dog names. Canines generally don’t care for heteronormative standards the way most humans do. You can name him after your favorite Star Wars character, his black and white spots, or the way his left eye sometimes twitches when he’s sleepy. There should be no limit to your imagination!

For inspiration, we’ve compiled several more unique, great dog names. They are grouped by category for easier browsing. It can also be a starting point if you want to name him a particular moniker but can’t quite put your finger on it.

Names of Famous and Influential People

Names Based on His Eye or Fur Color 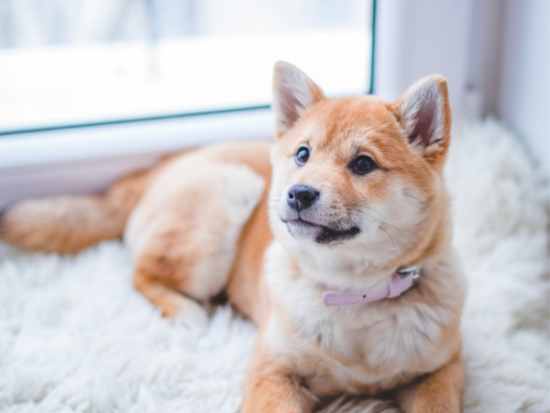 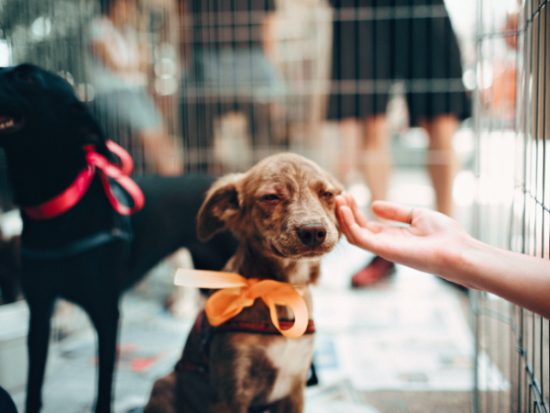 Names Inspired by His Characteristics 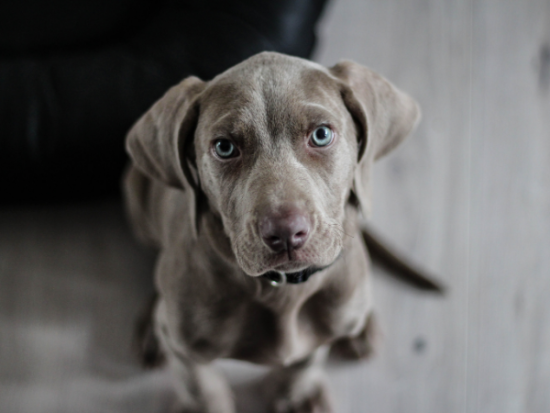 Why Finding A Unique Name For Your Male Dog Is Important 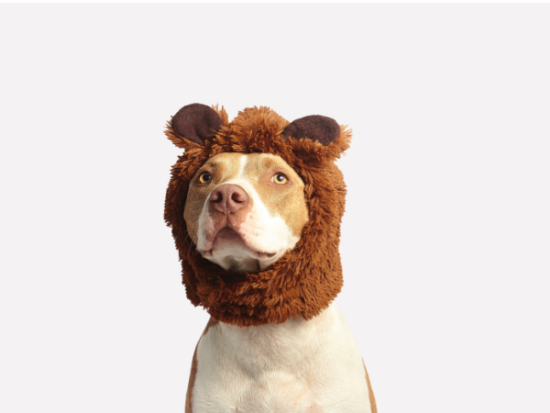 Typical names are sometimes unavoidable, especially if more common names hold a special meaning for you. There’s nothing wrong with naming your male dog John or Spotty. However, if you find yourself wanting to give him a special title that he alone will most likely have in the state, if not the country or even the world, you’ll have to dig deep and think hard.

It won’t be an easy task, but it is an important endeavor. For one, the name you give your furry buddy will carry for the rest of his life. It is how you will introduce him to other dog owners and other dogs themselves; it’s how you will call him out loud when he’s fooling around, and you want to call his attention.

While unique names are decidedly more impressive if you come up with it yourself, there’s no harm in borrowing from the monikers already out there. Think of a unique individual, real or fictional, person or some other species, that has made an impact in your life. Chances are, your new dog will also give the same positivity for you, so why not make them namesakes?

Nicknames For Your Dog’s Unique Name 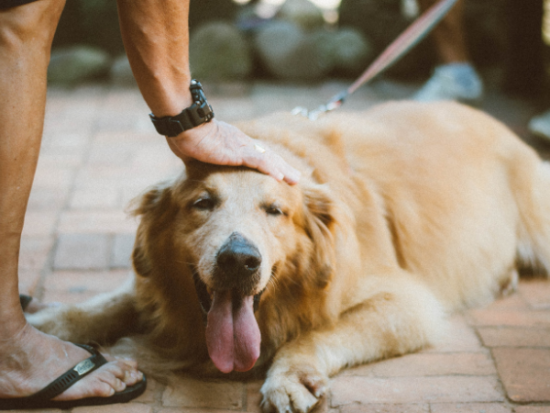 While it may seem perplexing to them at first, dogs can recognize their names. The key is repetition, then reward with a dog treat. According to some, dogs can associate shorter words with specific commands. One-word commands are usually taught to them at an early age, and they can retain them until they grow old, given that it is repeated to them several times almost every day.

The same goes for their names. However, if you’ve given your puppy a ten-syllable moniker, it might take a while for them to recognize it. An option is to shorten it, make a nickname of some sort out of the original. This usually happens anyway, especially when owners tend to talk to their pets like they’re human.

For example, if you decided to name your dog Atticus, but you’re feeling tender and playful, you can shorten it to Atty when playing with him. Derive one or two syllables from the name and make it their nickname. Better yet, just come up with a completely unrelated one! There’s certainly no law against that. It can be as unique as the original one as well.

Unique male dog names can be a tough one to come up with if your pup is unique, which, let’s face it, he is — all dogs are! Your four-legged friends are all unique on their own, which makes naming them all the more a big responsibility as the owner. You want names that match their personality yet make them sound remarkable to whoever’s lucky enough to cross their path.

No worries though, dog-naming shouldn’t be a cause for stress compared to getting puppy supplies. Naming your male dog should be a fun bonding activity for both of you. In finding the best label to baptize him with, you can get to know each other better. You can also ask your closest family and friends for suggestions, especially since it’s pretty much going to be their new pet too.