What are some of the best crime shows to stream right now? True Crime seems to be extremely popular these days. There are podcasts, actual crime shows, TV shows, movies, and more.

Serial killers have shows coming out weekly, and it seems as if the world is genuinely crime obsessed. Since quarantine began, we have all been looking for shows to watch and keep our minds occupied.

Since people have been at home more than usual, the shows and movies eventually get old and boring. Actual crime shows give us a real-life scenario and shed light on many murder cases.

This type of series is becoming extremely popular, and after we dived into the rabbit hole, we came up with the best crime shows to watch in 2021. There are some great shows on the list. 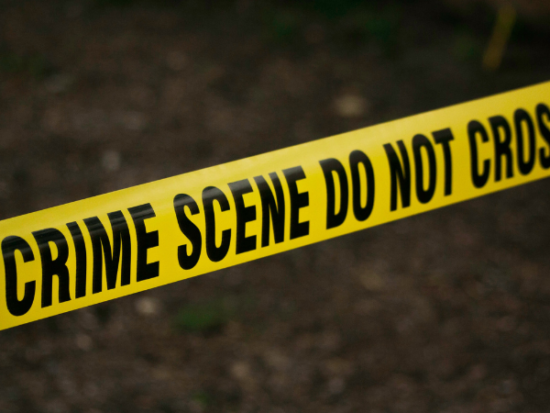 One of the most notable cases that have become extremely popular recently is the story of Adnan Syed. This was on the PBS podcast called “Serial.”

Once listeners heard this story, they had to know more, and HBO Max gives that to us. Sarah Koenig’s viral investigation was turned into a mini-series on HBO. This is an excellent actual crime show to see.

“The Jinx: The Life and Deaths Of Robert Durst” HBO 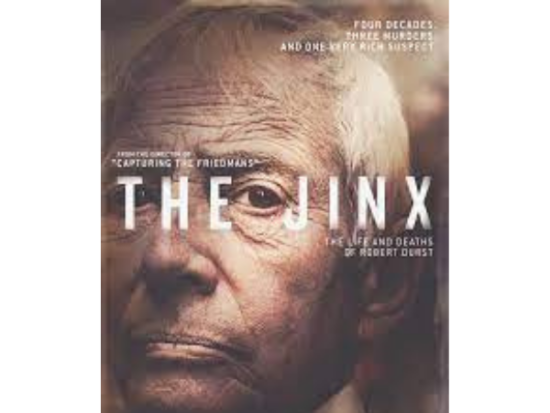 A true-crime show that you must see. Robert Durst was married to a real estate heir. In 1982, she disappeared.

Then in 2000, Durst’s friend was killed and then his neighbor. Robert Durst interviews for this series. The whole time, you will be debating whether or not he’s innocent or guilty. This is a massive scandal. This is an instant classic as well.

This true story will leave you speechless. It is about an Indian guru/cult leader, Bhagwan Shree Rajneesh, or Osho for short. This takes place in the Oregon desert.

The town is Antelope, and it is a small town, and the residents do not like the new neighbors. This show is a powerful story of cults and the most significant case of illegal wiretapping in US history. 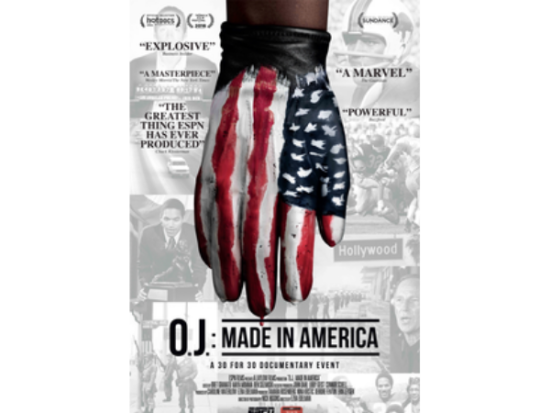 The best documentary 2017 Academy award winner discusses the rise and fall of O.J. Simpson. Being a celebrity, race, class, gender, the media, and the social justice system are factors in his story.

This also delves into other areas of O.J. Simpson’s life that no one has seen. The O.J.Simpson trial was an event that changed the news cycle.

The introduction to 24-hour news happened. These five episodes discuss the murders of Nicole Brown Simpson and Ron Goldman. This is a total of seven hours, but you will never find yourself bored, and you will want to binge-watch this for sure.

This documentary is about the actual life events of the CIA, and the experiments they did with LSD/ Errol Morris presents a series that you cannot stop watching.

This series is about the desire to find out what happened that caused the suicide of a war scientist. This viral Netflix series is about Steve Avery, who was wrongfully convicted of sexual assault and 18 years later was released.

However, then he was charged with murder after his release from prison.

This documentary was filmed over ten years, and the series looks at the investigation. Because the series was such a hit, Netflix made a second season.

This Netflix series is about the illegal business of exotic animal breeding. The roadside zoo owner, who happens to be gay and a polygamist, the wild animal rescuer who some say fed her husband to a tiger, a zoo owner who is like a cult leader to his employees, strip club owner, Vegas con man and his criminal friends, are just a few scenarios going on with this show.

Joe Exotic is the self-proclaimed Tiger King, and he is an interesting character. This show has made many headlines and has a huge fan base too.

This is a fantastic show from the long-time girlfriend of Ted Bundy. Her name is Elizabeth Kendall. She and her daughter tell it all from their perspective after being quiet for 40 years.

It’s a five-part series, and it shows the relationship between Elizabeth and Ted Bundy. There are some details about their time with Ted and never seen before pictures of them altogether. 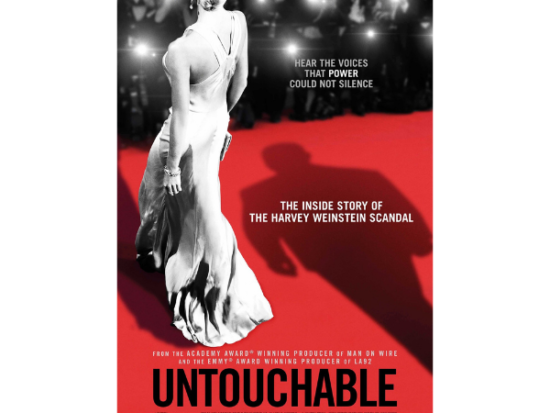 The first of its kind to come out regarding the #MeToo investigations. This crime documentary is about Harvey Weinstein and the sexual abuse charges against him. He was found guilty of rape in the third degree and sexual assault in the first degree.

This is an original Netflix documentary about Amanda Know, who is American and goes to Italy. Her roommate ends up dead one night, and she is charged with her murder.

Amanda Knox goes on trial in Italy, and the Italian Supreme Court decides her fate. She was eventually proven innocent. However, this case took almost ten years to settle.

The film shows a lot about the media and fascination with real life. It shows how Amanda came to be a celebrity and how the media portrays regular people in these cases.

This is a short documentary that is about Juan Catalan. He was arrested for a murder that he did not commit. What’s so interesting about this documentary is that an episode of “Curb Your Enthusiasm” proved his innocence.

This film also connects a Los Angeles Dodgers game as well to help prove his innocence.

Where Can I Watch Best Crime Shows? 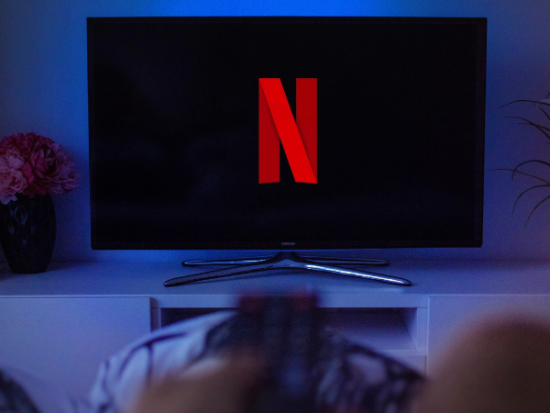 The best crime shows to watch in 2021 are found on several channels and even streaming services. Some of the best true crimes can be on Hulu, Amazon Prime, Netflix, and HBO Max.

Hulu costs $5.99 per month for its streaming services. You can watch shows and movies with this subscription. Actual crime shows can be seen on any streaming services and television if you have a cable service.

What is good to watch if I like true crime?

The Vow and Seduced: Inside the NXIVM Cult

An excellent show to watch especially if you are of interest in cults. Oscar-nominated Jehane Noujaim and Karim Amer direct it. They open up the world of lies, deception, coercion, extortion, and abuse.

This is about what happens to women who were inside this cult. This is a captivating TV series that will have you watching for hours.

In a time when we are stuck at home, bored, and looking for things to entertain ourselves, the best crime shows are now available on streaming platforms.

These crime shows will keep you on the edge of your seat. You will probably end up binge-watching more than one of these shows.

Most of the streaming platforms available have some crime shows in their libraries. There are also cable channels of dedication to just crime series.

Many of these shows and films are about murders, and some are about cults and their followings. Whatever crime shows you are into, there are so many available at your fingertips.

If you do not have a subscription to one of these streaming services, start with Hulu or Netflix. Both of these services offer excellent crime series, but also great original shows and movies as well.