Game of Thrones was a show like none we have seen before. Between the storyline, characters, creatures, it was a show that changed how we view fantasy.

That is what made it so great. Even if you did not like historical dramas or fantasy dramas, you became a fan of Game of Thrones. When the Game of Thrones finale aired, fans were losing that their favorite show was finally over.

Since the final season, some fans are wondering what is next? As they try to find a new show to take that place. Game of Thrones appeared on HBO for eight seasons. It felt surreal that we would not see Jon Snow ever again.

If you are into a series that is a period drama based on real-life, sci-fi, contains power struggles, look no further. Check out the five shows like Game of Thrones. You might find one of these shows your new favorite. 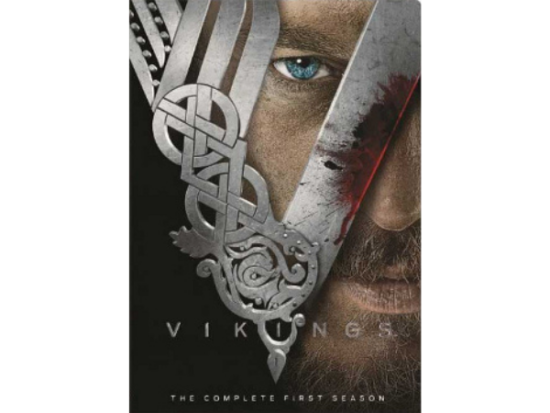 Vikings can be seen on Hulu and Amazon Prime. The show is an original series based on the life of Ragnar Lothbrok. The History Channel presents Vikings, and this series stars Travis Fimmel as Ragnar.

It is based on the Norse saga of Ragnar Lothbrok. This show has history, legend, tall tales, fantasy, and fantastic fight scenes.

Vikings is an epic series that spans many generations. The battle scenes are some of the most exciting, like Game of Thrones. This show offers fans some elements that Game of Thrones had, and the cast is simply amazing. 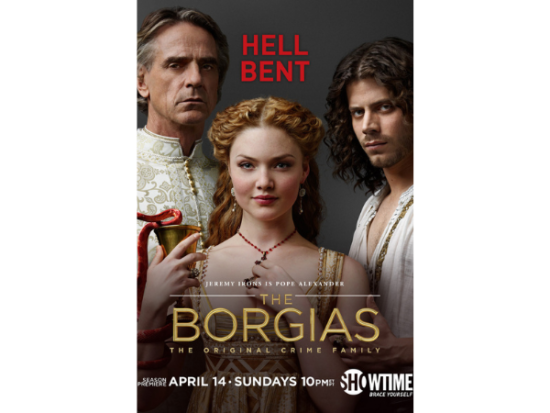 The Borgias can be seen on Netflix. It takes place in 15th century Italy. This is during the middle of the Renaissance movement.

This show is about a power-hungry family that is doing their best to keep control even though things seem to be falling apart for them.

Jeremy Irons plays Rodrigo Borgia, who is the head of the family. It follows Rodrigo and his family as they pull many strings in politics and religion to control their power.

There is also a relationship between two children that reminds us of the Lannisters. If you are into family drama, keep this show in mind. 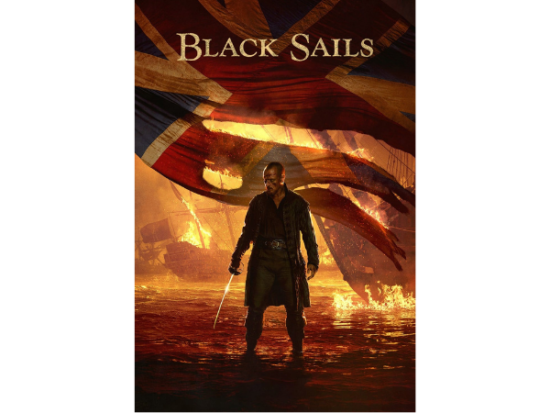 Black Sails can be seen on Hulu or Starz. If you like swashbuckling action and pirate treasure, Black Sails may be up your alley.

The show is supposed to be the prequel to the book Treasure Island. The first season of Black Sails gained some mixed reviews, but viewers started coming around as the season went on.

It is a captivating series with thrilling action scenes, great storylines, moving characters, and it is just a great and entertaining show.

The show follows around groups of pirates as they look for treasure. The costumes are unique, and this period drama is a show you should check out. 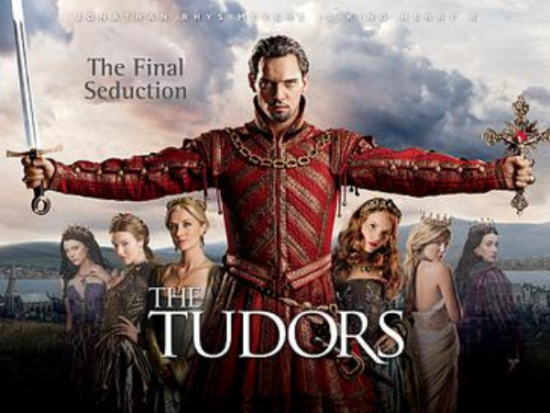 The Tudors is a Showtime original series starring Jonathan Rhys Meyers as King Henry VIII. The show is like Game of Thrones due to the throne being much like the Iron Throne in Westeros.

Rhys Meyers does a fantastic job as King Henry VIII. The Tudors shows how King Henry’s relationships with women were in those days.

Natalie Dormer plays Anne Boleyn, who eventually becomes one of Henry’s wives. This show contains drama, backstabbing, social-climbing, politics, and more. This is a must-see series that you will enjoy. 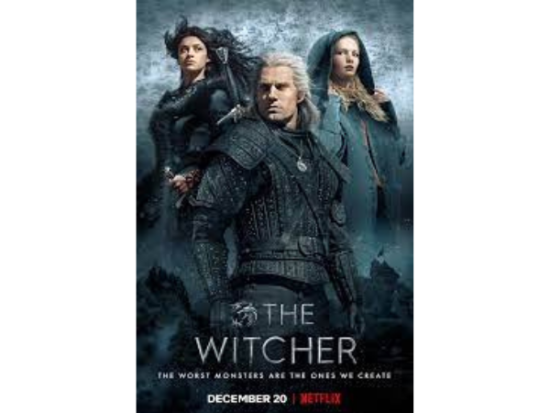 The Witcher is based on a book series by Andrzej Sapkowski. It has been adapted as a video game trilogy as well. The Witcher is about the famous warrior, Geralt of Rivia, who Henry Cavill plays. There is a princess played by Freya Allan and a sorceress, who Anya Chalotra plays.

The Witcher takes place in a medieval setting that shows characters’ lives intertwining. This show has a great cast, and the storyline moves a little slow but worth it. This is by far one of the best shows like Game of Thrones.

What Shows are as Good as Game of Thrones? 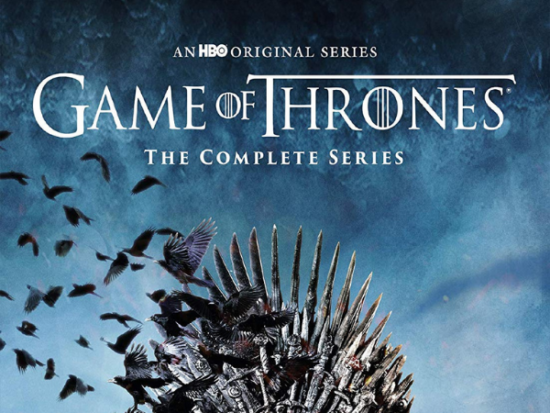 Outlander is about a nurse who is accidentally transported back in time. In the 18th century, Scotland was where the characters fall in love. This show has politics, love, drama, and so much more.

HBO Max airs Westworld. The two shows have the same composer. The soundtrack to Westworld plays a massive role in the show itself, and it helps tell the stories in the show.

Westworld is about a theme park that has humanlike robots. These robots are nothing like Game of Thrones. However, epic fantasy is a common factor.

If you like medieval fantasy settings, such as Game of Thrones, then Britannia on Amazon Prime is a great show that you would love. Britannia is a historical fantasy drama and based on the Roman invasion of Britain. This show has history and magic rolled into one. There are also some creepy storylines included too. Britannia is for mature audiences and contains violence and sex scenes.

What is the Netflix Series similar to Game of Thrones?

The action in this series is fantastic, along with the stellar cinematography. The Last Kingdom focuses on the Anglo-Saxons. They are the bad guys in this show, unlike Vikings, the series.

This show is lacking the fantasy aspect, but it is compelling. There is a lot of drama in the front, and you will be on the edge of your seat as you watch.

Warrior Nun is another Netflix series that may interest you. Game of Thrones had some mythology and a slight hint of spirituality, but not too much religion.

The Warrior Nun has the focus being part of the narrative. Warrior Nun is about a young lady who wakes up one day, and she has superpowers. Then she decides to join the ancient order of warrior nuns.

These warrior nuns battle demons, but not as violent as Game of Thrones was. No bloody battles on this show. Into the Badlands is another Netflix show that you may like. This show is modeled after a Chinese tale. The show is about a warrior and a boy with a dark past.

They team up and go on a post-apocalyptic journey. There is action, martial arts, and the most incredible storyline.

Game of Thrones was by far one of the most monumental shows in our lives. When the series came to an end, we were left with questions unanswered and a yearning for more.

Even though we may not have gotten any more Game of Thrones, some shows are just as epic and entertaining.