Michael Jordan will be Kobe Bryant’s presenter when the Los Angeles Lakers great is inducted posthumously into the Basketball Hall of Fame next month.

Bryant, a five-time NBA champion with the Lakers, died last year aged 41 in a helicopter crash alongside his daughter and seven others, shocking the world of sport and sending fans into mourning.

Michael Jordan will be the presenter for Kobe Bryant's induction into the Naismith Basketball Hall of Fame Class of 2020 on May 15. pic.twitter.com/VwhX0rzIav

He will be of induction into the Naismith Memorial Basketball Hall of Fame class of 2020 alongside Tim Duncan and Kevin Garnett’s likes on May 15.

The Class of 2020 decides on selecting previous inductees to present them to their peers during the ceremony.

Lakers guard Bryant, an idol to Jordan growing up, will be presented by the six-time champion, who made an emotional speech at his memorial.

Jordan, who led the Chicago Bulls dynasty in the 1990s and currently owns the Charlotte Hornets, will also present Baylor women’s basketball coach Kim Mulkey for her enshrinement.

Former Houston Rockets coach Rudy Tomjanovich and 10-time WNBA All-Star Tamika Catchings are high of anticipation in the Class of 2020.

Bryant, an 18-time NBA All-Star, retired from the league in 2016 after one of the most decorated basketball history careers and is the NBA’s fourth all-time leading scorer. (Reporting by Arvind Sriram in Bengaluru; Editing by Ken Ferris) 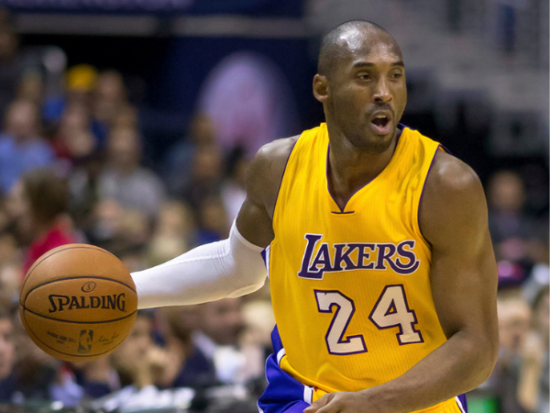 Michael Jordan will present the late Kobe Bryant for his induction into the Naismith Hall of Fame on May 15.

Bryant is part of the 2020 HOF class, but last year’s enshrinement was postponement due to the coronavirus pandemic. Bryant in 2017 chose Jordan or his former Lakers coach, Phil Jackson, to be his presenter.

The induction ceremonies will be at the Mohegan Sun Casino in Uncasville, Conn.

The full list of 2020 inductees and their presenters are of release on Thursday:

Bryant died on Jan. 26, 2020, at age 41, in a helicopter crash in Calabasas, Calif. This then also claimed the life of his 13-year-old daughter, Gianna, and seven others.

Bryant was an 18-time NBA All-Star, five-time NBA champion. Also, he was a three-time NBA Finals MVP in a 20-year career with the Los Angeles Lakers.