With a finite life at one’s disposal, reading an infinite number of books is simply daunting. Moreover, knowing and finding the one palatable to your taste is even more unnerving!

While some new books of 2020 did rock the reading fraternity to the core, we’re not here to talk about the new geniuses today. 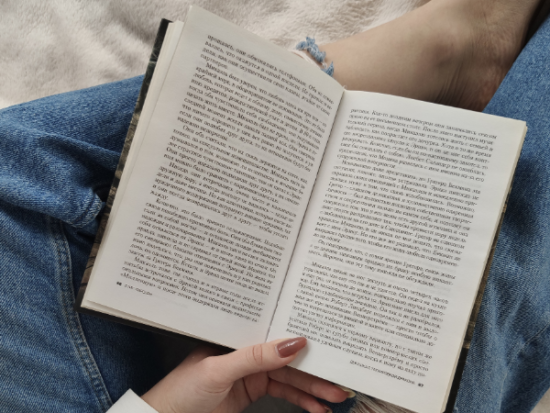 Today, we’re here to look back at the best books of all time and provide our detailed insights as to why you should add them to your 2021 reading list if you haven’t already.

Here’s a perfect reading list for you that includes middle-aged, new books, 21st-century masterpieces, as well as “books of the year” that every jaded reader will love to read again and again.

The Adventures of Sherlock Holmes by Arthur Conan Doyle

Sir Arthur Conan Doyle wrote “A Scandal in Bohemia,” the first short story featuring Sherlock Holmes, in 1891. This collection, which is both sharp and engaging, explains how Sherlock Holmes became a cultural sensation and the most famous detective of all time. 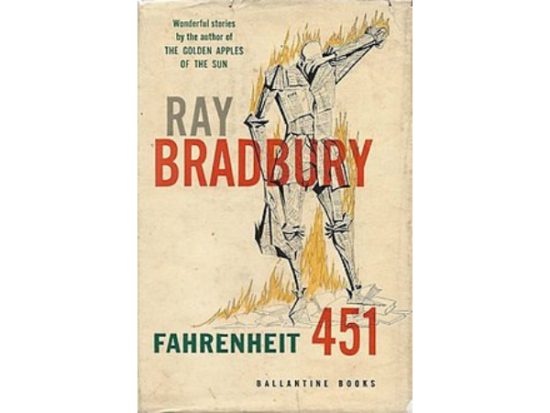 Ray Bradbury, the special citation recipient by the Pulitzer prize jury, writes about the dystopian future that illuminates Western societies’ reliance on the media. The critical character’s job is to locate and burn any new books he can get his hands on – before he starts to doubt everything. Given the state of global politics and world relations, this is one of the most important books to read in one’s life.

The Alchemist by Paulo Coelho

The Alchemist, written in just two weeks, has sold over two million copies globally — and the mystical tale of Santiago’s journey to Egypt’s pyramids continues to entertain readers around the world. 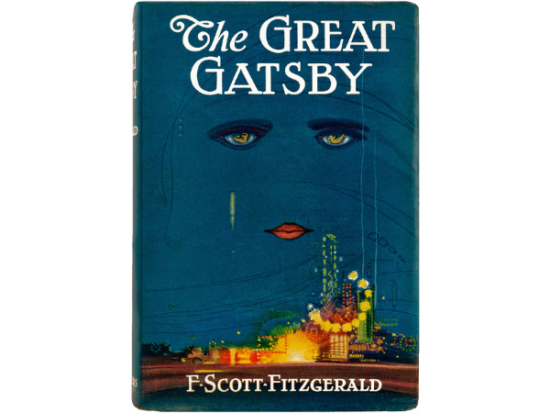 Fitzgerald’s The Great Gatsby, written in 1925, discusses the decadence of the Jazz Age and one man’s entrance to a society where even the most extravagant lives cannot win affection.

Wuthering Heights is a classic novel that was first published in 1847. Set on desolate English moorland, this harrowing tale follows Catherine Earnshaw and Heathcliff as they struggle with passion, deception, and vengeance. Add this to your list of must-read new books if you enjoy dramatic novels.

Pride and Prejudice, by Jane Austen

Pride and Prejudice, among the most popular novels of all time, depicts two opposing characters’ courtship in a world where etiquette and courtesy are essential.

The Book Thief, by Markus Zusak 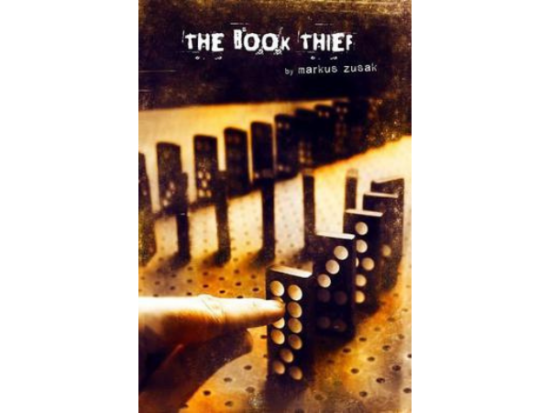 The Book Thief is in Germany in 1939 and follows Liesel as she fights to save books from Nazi tyranny. In the meantime, her family has concealed a Jewish warrior in their cellar, and death, narrating our story, looks down on the family. Experience courage that is seldom seen in the world and friendship established in the most impossible of circumstances.

Mary Shelley, an English author, tells Victor Frankenstein’s tale, a youthful scientist who develops and brings to life a monster. This fascinating novel poses questions about what it means to be human and what true love affair and kindness entails.

What Books Are Trending Right Now?

“Such a Fun Age” by Kiley Reid 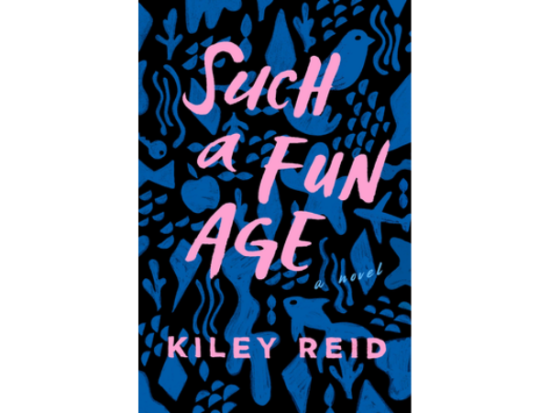 This new book was published in the final hours of 2019, but don’t be concerned about that; be worried about the fact that if you don’t read it soon, you’ll have little to chat about at book clubs, playgroups, dinner parties, or buddy drinks.

Kiley Reid’s debut novel, about a young Black woman suspected of abduction while babysitting for a wealthy white couple, has received rave reviews and is making waves.

Marie Benedict, author of the best-selling The Only Woman in the Room, has released a novel based on Winston Churchill’s life—no, not that Churchill. At a party at Blenheim Palace in 1908, Clementine Churchill became engaged to a growing politician

Winston Churchill and things just got more drastic from there.

She was born into the peerage and played essential roles in her country’s work during two world wars. According to historians, Benedict has written a novel based on the true story of the woman who secretly advised Winston Churchill throughout his career.

“Topics of Conversation” by Miranda Popkey 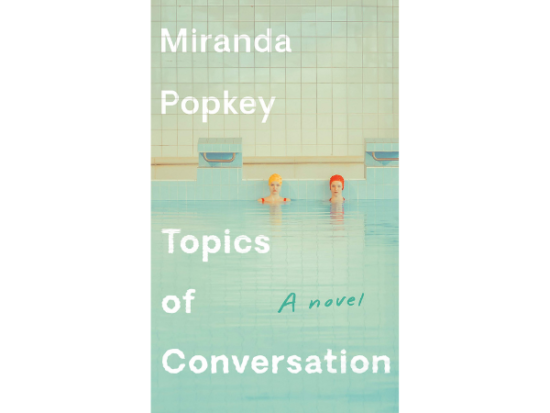 Alison Bechdel, the woman who invented what is now known as the Bechdel Test, the criterion by which movies and other works of art are evaluated to see if they involve women having a conversation about something different than men, is probably getting a fantastic day somewhere. Miranda Popkey’s debut novel is almost entirely female discussions. This is popular in the pacific northwest regions.

Zora Neale Hurston was studying anthropology at Barnard College in New York City in the 1920s. She was the school’s only black student. In an essay, she said, “Sometimes I feel oppressed against, but it does not make me uncomfortable.” It simply astounds me.

How can anyone refuse the enjoyment of my company? It’s beyond my comprehension.” This series of essays, published together for the first time nearly 100 years later, illustrates her company’s great pleasures.

Kali Nicole Gross is an award-winning educator whose research focuses on the experiences of black women in the criminal justice system in the United States. They banded together to write a concise history of our country that focuses on the lives of black people.

“The Mercies” by Kiran Millwood Hargrave 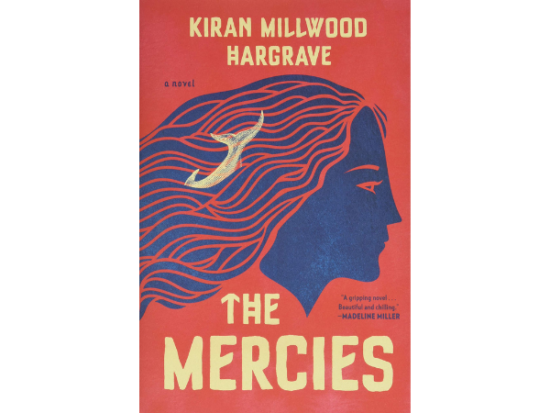 This one has all the best ingredients: witches, the Arctic, and men going missing. The Mercies is based on the actual occurrences of the 1621 witch trials in Vard, Finland, which occurred in the aftermath of a storm that slaughtered all local citizens. Millwood Hargrave’s tale revolves around an unlikely female relationship formed in a witch trial’s frosty environment.

What New Books Are Coming Out This Year?

Lies We Bury by Elle Marr

Mother May I by Joshilyn Jackson

The Good Sister by Sally Hepworth

All the Children Are Home by Patry Francis

When the Stars Go Dark by Paula McLain

There are tons of books to read this year, but we’ve done the leg work. This list may have provided you with the most popular books people seem to enjoy in the years of 2020-2021. So, lay back, relax, and pull out an excellent book to read.