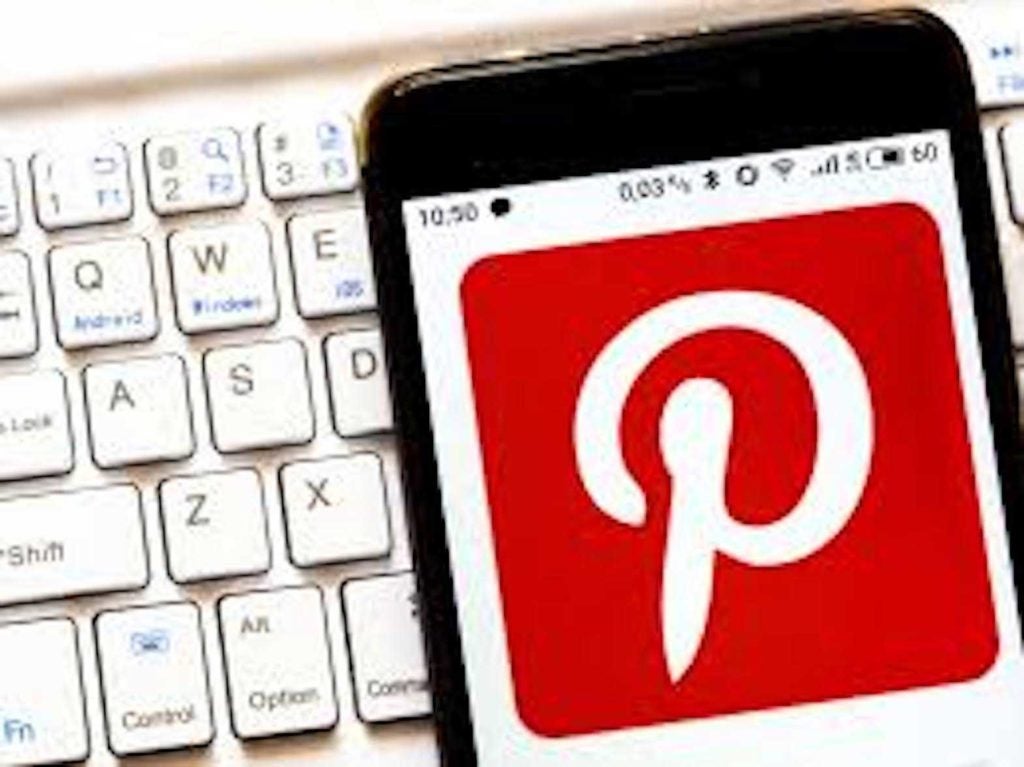 Francoise Brougher was employed as Chief Operating Officer (COO) of Pinterest, Inc., a multibillion dollar image sharing service.  Prior to working at Pinterest, Ms. Brougher worked for Google and Square. During her two-year tenure, she helped guide Pinterest into becoming a publicly traded company, grew its customer base and accelerated its growth.

However, Ms. Brougher realized that when she raised questions about strategy decisions, CEO Ben Silbermann criticized her for “not being collaborative” and that she should keep quiet and “be mindful” of how she acted in group settings. He also discouraged her from being direct, saying it was unacceptable for her to say “we have basically not improved x.” While women were encouraged to be assertive at work, they are labeled uncooperative when they act assertively; in contrast, men who act assertively are praised.

Ms. Brougher also discovered that her pay was substantially less than that of her male peers. When she complained about this disparity, the CEO authorized a partial adjustment to her compensation package. But from then on, she was excluded from the CEO’s mostly male inner circle, and was no longer invited to Board meetings and Ads team meetings.

In addition to being victimized by the “bro culture,” the male CFO started undermining Ms. Brougher by working directly with her team and excluding her in communications. He made derogatory comments such as asking “What is your job anyway?” and trivializing her role at the company saying she “Seems to be a champion for diversity issues” while ignoring her complex role as being practically the second in command to the CEO.  When she confronted him about his behavior, he yelled at her and hanged up on her.

Ultimately, the CEO terminated her employment, instructing her to transfer her responsibilities to the CFO who was hostile to her. The CEO indicated that her termination had to do with her “cross-functional” relationships. The issue though appears to be her objections to her male peer’s sexist and hostile behavior.

The termination shocked Ms. Brougher. It also cost her tens of millions of dollars in lost earnings and equity compensation. She sued Pinterest to hold it accountable and also to change its culture.

California law prohibits discrimination on the basis of “sex,” defined to include a person’s “gender”; and “gender” includes a person’s “gender identity” and “gender expression.”  Discrimination based on sex comes in many forms; failure/refusal to promote; unequal pay; disparate treatment in terms of socio-business relations (i.e., golf, meetings after meetings, power lunches, etc.); and using “lay-offs” to get rid of female employees who get pregnant.

The California Fair Pay Act (aka the Equal Pay Act) also prohibits an employer from paying any of its employees wage rates that are less than what it pays employees of the opposite sex, or of another race, or of another ethnicity, for substantially similar work and performed under similar working conditions. If differences in wages exist, the difference must be legally justified based on factors that have nothing to do with sex, race, or other protected characteristics.

In her lawsuit, Ms. Brougher claimed that Pinterest violated the above California laws. Rather than proceed to trial, Pinterest agreed to pay Francoise Brougher $22.5 million in damages to settle the case. Of the settlement amount, $2.5 million will go towards non-profit organizations who work towards advancing the cause of women and minorities in the tech industry.

Despite laws protecting employees, the “glass ceiling” – that invisible barrier that prevents women from obtaining (or keeping) upper-level positions – remains intact. Female employees performing similar work and are paid less than their male counterparts, or who have experienced gender-based derogatory or hostile treatment from their male colleagues, should consult with experienced employment attorneys to discuss their remedies.