Microsoft Earnings in Spotlight for Signs of Recovery with Xbox Growth

Microsoft Earnings in Spotlight for Signs of Recovery with Xbox Growth

When Microsoft Corp reports earnings on Tuesday, investors will be looking for signs that big businesses are still investing in cloud computing, that smaller businesses are starting to recover, and whether chip shortages will slow Xbox sales.

The Redmond, Washington-based company is a winner of the pandemic-driven shift to working and learning from home. Businesses and schools adopt its Teams collaboration software and shift many other apps to the cloud. But the pandemic also hurt sales to small businesses and sparked a global semiconductor shortage, analysts said.

Investors will closely track the growth of Azure, Microsoft’s cloud computing business that competes with Amazon.com’s Amazon Web services and Alphabet Inc’s Google Cloud. Analysts are expecting a 41.4% rise in Azure sales, according to Visible Alpha. 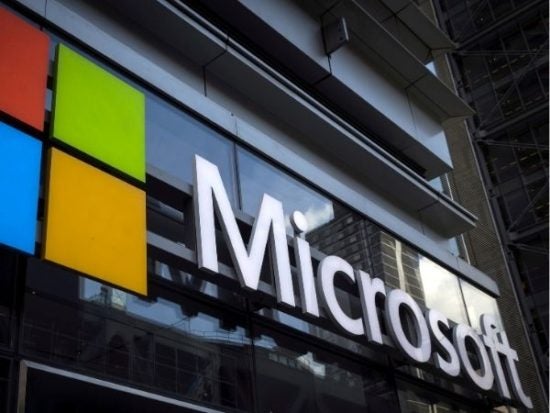 A Microsoft logo is seen on an office building in New York City on July 28, 2015. REUTERS/Mike Segar

They will be looking for signs of a resumption installed spending, from one-time projects at larger businesses to sales of apps such as Office to small businesses.

“We will look for both a growing bookings number and positive qualitative management guidance to indicate that the worst is behind customers, and we of all sizes are now engaged deeper in digital transformation conversations,” Evercore ISI analyst Kirk Materne wrote in a note.

Analysts say the new consoles also factor heavily into subscribers’ growth to GamePass, Microsoft’s $10 per month gaming service that had 15 million subscribers as of September.

Overall, analysts expect Microsoft on Tuesday to report fiscal second-quarter sales of $40.18 billion and earnings per share of $1.64, according to IBES data from Refinitiv as of Jan. 25.