What Does CBD Oil Do – Top 7 Benefits

On realizing the benefits of the best CBD oil, the US government and citizens started having second thoughts about the controversial cannabis rights all over the 50 states. Like any other social issue, before we choose sides, we need to ask ourselves what does CBD oil do? A lot!

You can use CBD oil to treat numerous medical conditions ranging from aches and pains to epilepsy syndromes.

The most interesting thing here is that these syndromes don’t respond to several antiseizure drugs.

While the current list of CBD benefits, we know it is just a tip of the weed-berg.

Sit tight, as we uncover the top 7 benefits of CBD oil.

How does Cannabidiol Work? 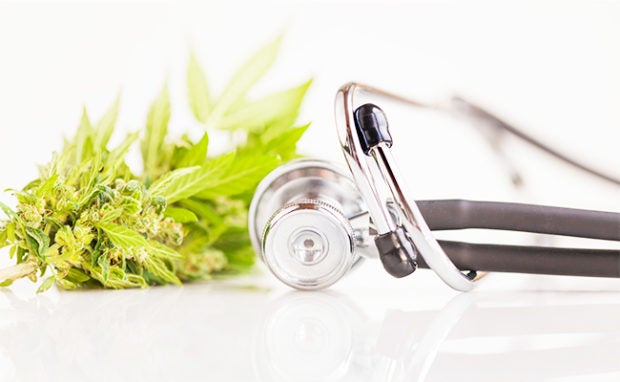 Before we dive into the top 7 benefits of cannabidiol oil, let’s take a brief look at how cannabidiol works in the human body.

Cannabidiol (CBD) is the non-psychoactive constituent of the cannabis plant (Cannabis sativa).

Studies show that CBD may affect the psychoactive effects of THC.

Out of the 113 different cannabinoids in the plant, research credits cannabidiol for its medicinal attributes.

Unlike other cannabinoids, such as tetrahydrocannabinol (THC), cannabichromene-type (CBC), cannabinol-type (CBN) and cannabigerol-type (CBG), cannabidiol has little or no chemical attraction for CB1 and CB2 receptors.

As of 2019, scientists could not explain the full mechanism of action of CBD. But they discovered some effects or benefits of CBD by experimenting on lab animals.

These effects have been identified in humans treated with CBD oil.

What are the Top 7 Benefits of CBD Oil? 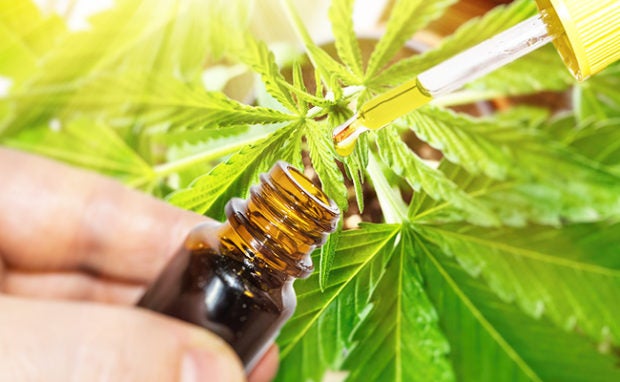 If you’ve been following CBD-related blogs, you’d have noticed some testimonials from users of cannabidiol oil.

Here, we’re going to discuss the benefits and of course the facts behind them. 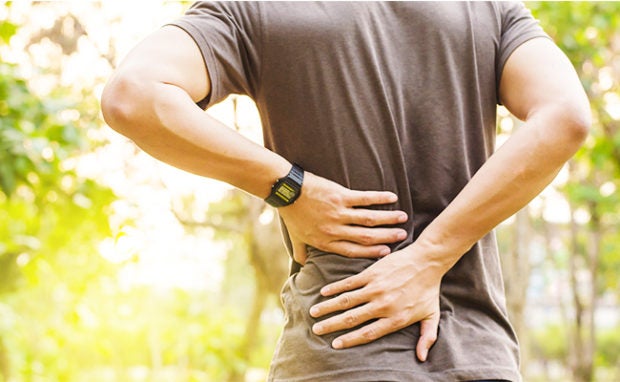 Serves as an Antidepressant 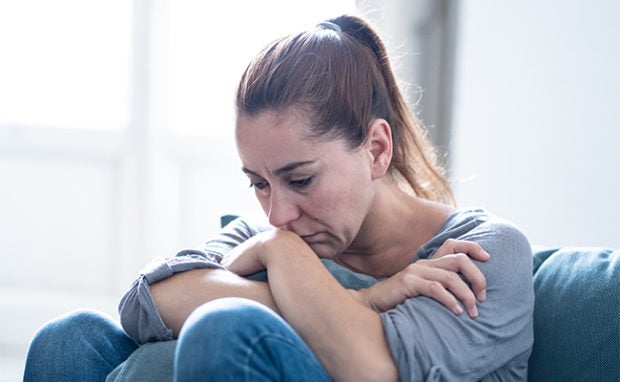 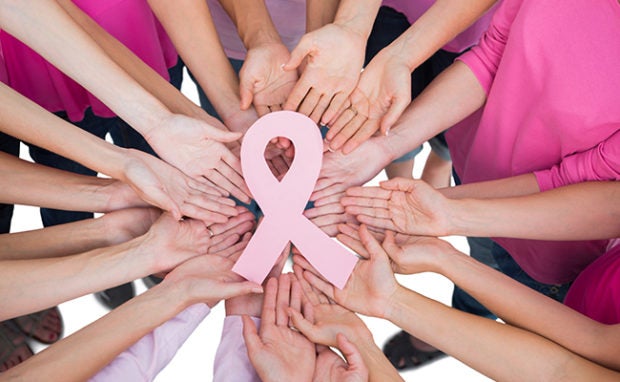 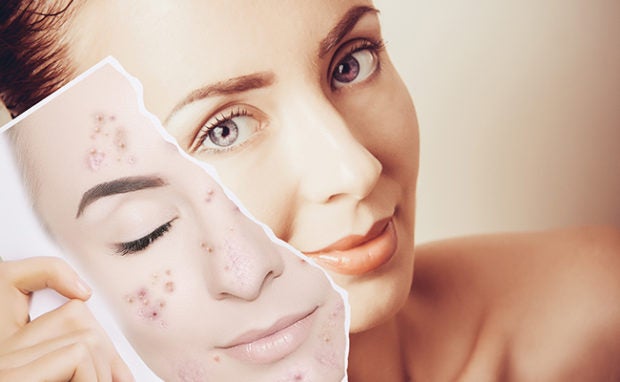 How to Calculate the Proper Dosage of CBD Oil 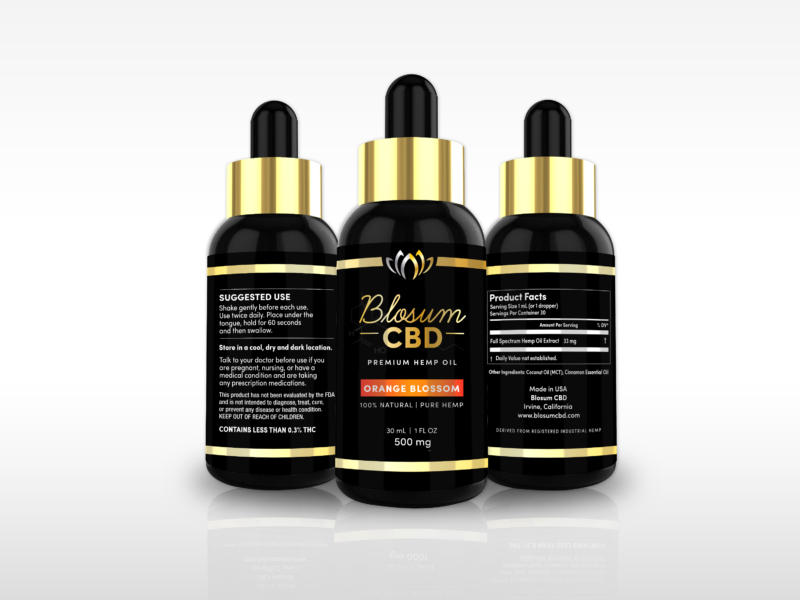 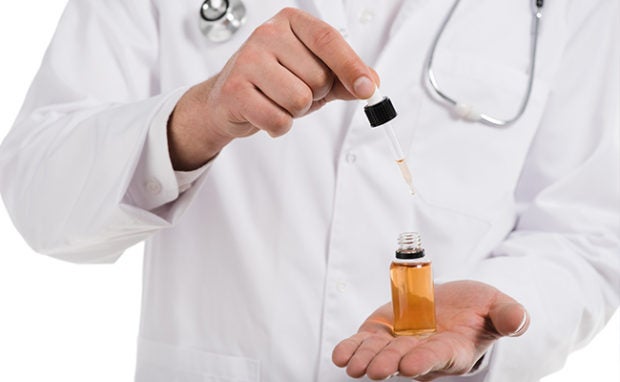 Apart from the aforementioned benefits, cannabis-infused oil is useful in many other ways.

Scientists are still exploring its potentials.

Below are the additional benefits of cannabidiol:

Cannabis oil is not just a drug, but also a saving grace for patients suffering from cancer, depression, chronic pain, schizophrenia, epilepsy, and other medical conditions.

CBD is a better alternative to artificial drugs that possess more side effects than benefits.

MORE STORIES
CBD Reviews: Best CBD Brands
5 Productive Things To Do At Home During The Coronavirus Shutdown
CBD Oil Lavender 1000 mg vs. Hemp Oil
Don't miss out on the latest news and information.