2019 MLB Standings Predictions – Take Me Out to the Ball Game

It’s that time of year again, and everyone is excited to see how this year’s Major League Baseball season is going to end up. Many professionals have already decided who they think will be up for victory in 2019, and who may fall behind.

This season is already underway, and as soon as opening day commenced, everyone started making their decisions as to who would be at the top and the bottom of the league rankings. We have broken down each division, and highlighted predictions and analysis for each team. Did you make any 2019 MLB standings predictions? How do you think that your team will do this season? Let’s take a look for a ‘home run’ analysis on the 2019 MLB standings predictions. 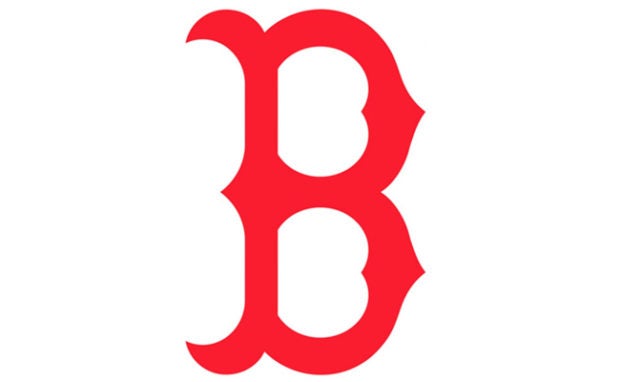 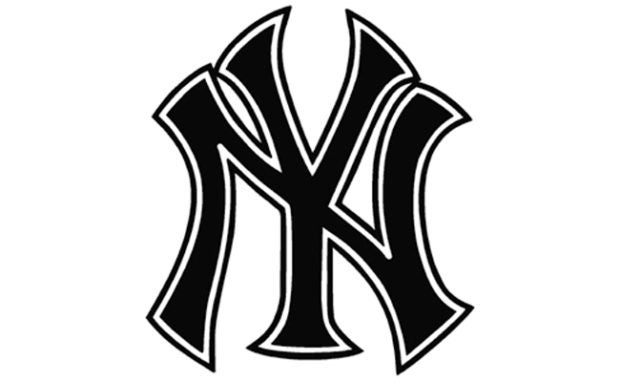 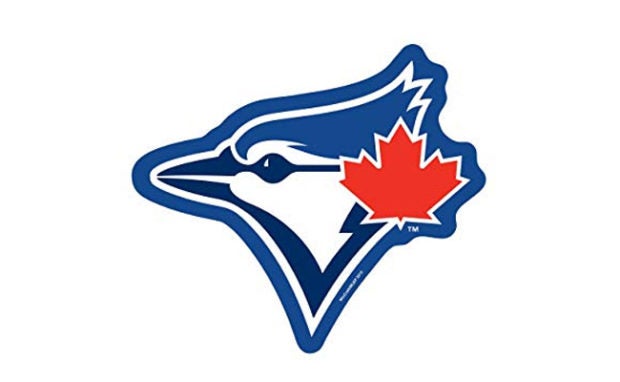 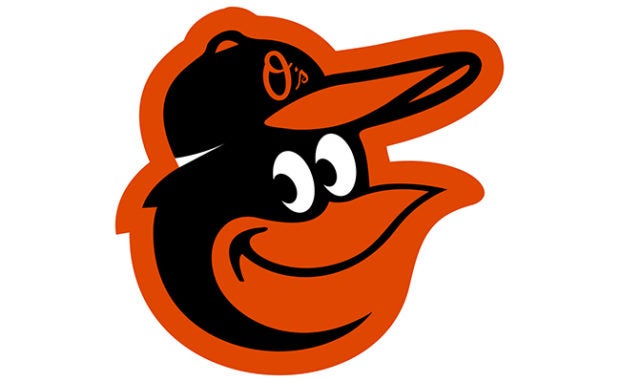 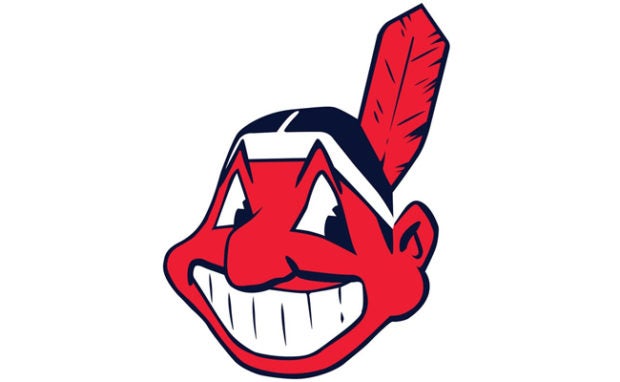 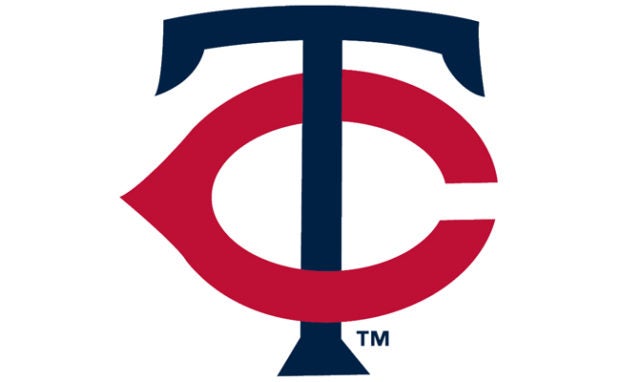 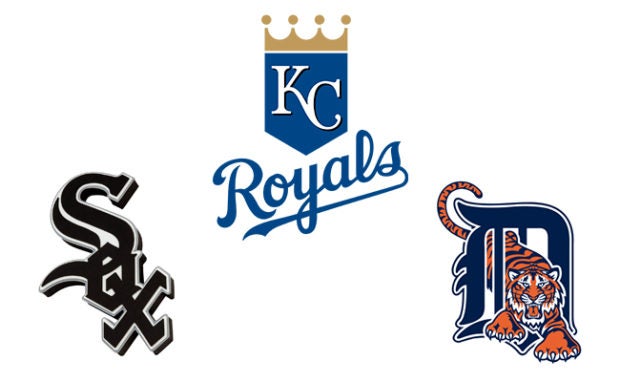 Chicago White Sox, Kansas City Royals, and Detroit Tigers will battle to avoid the last place spot. The Chicago White Sox are favored among the three not to come in last. The Royals have a longer rebuild ahead of them. They could lose 100 games easily. 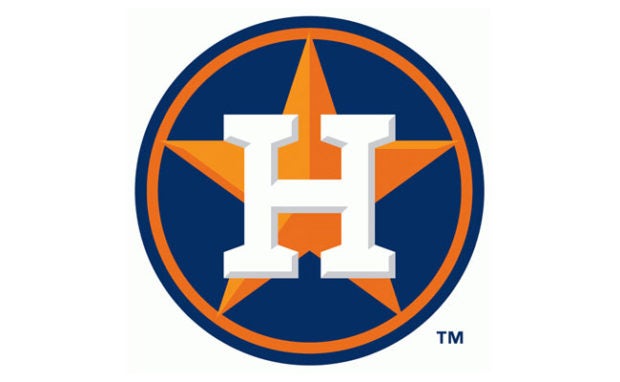 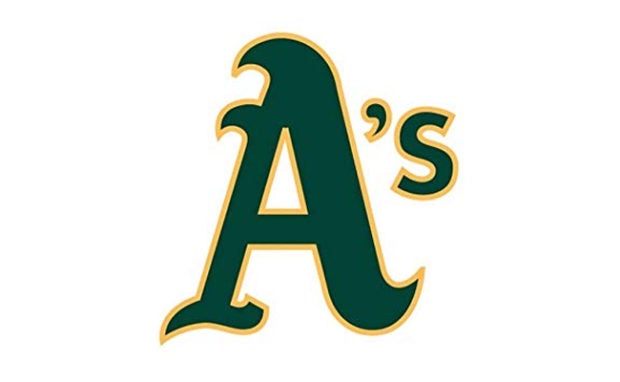 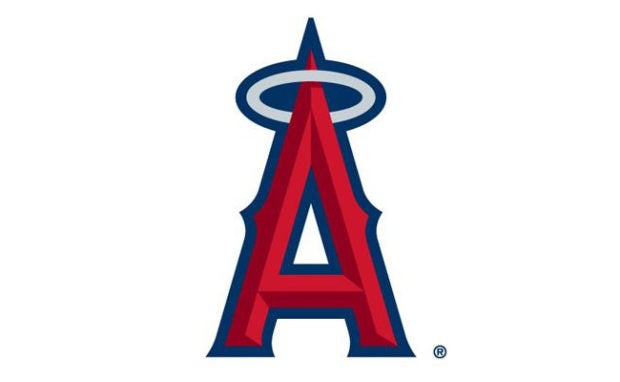 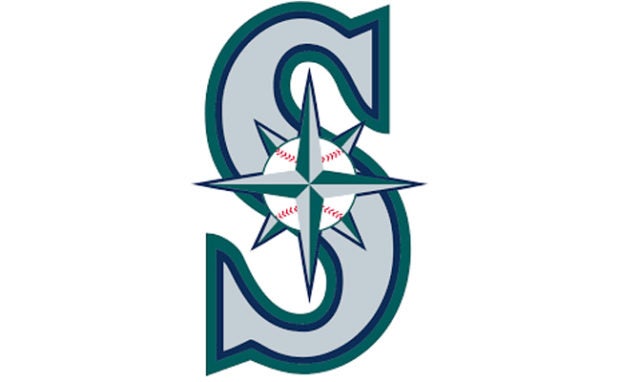 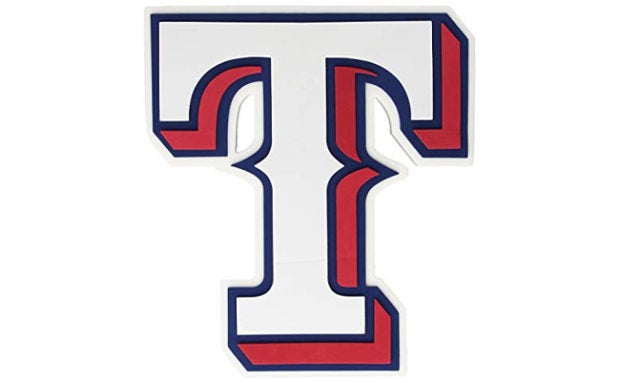 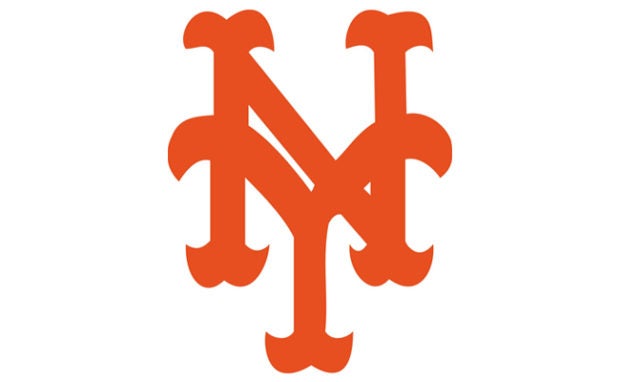 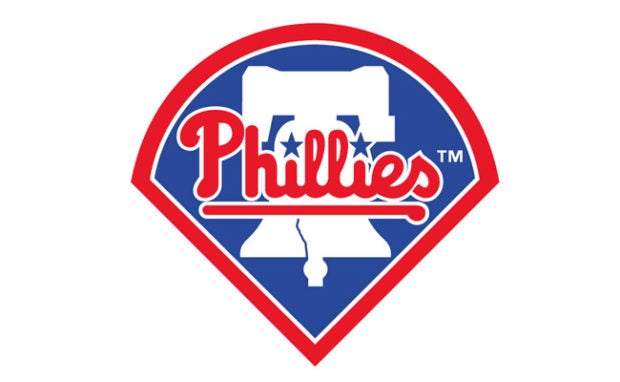 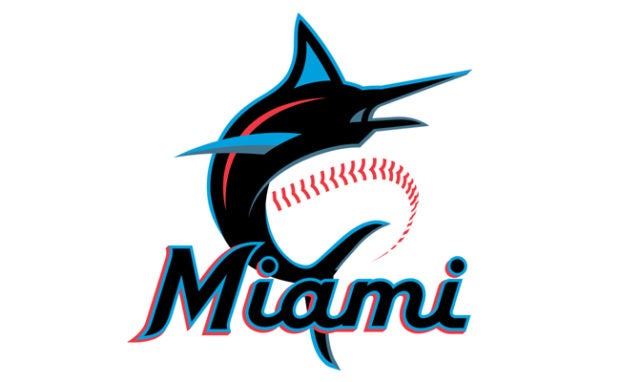 The NL Central was a three-team battle last year. It is going to be more exciting this year, though. 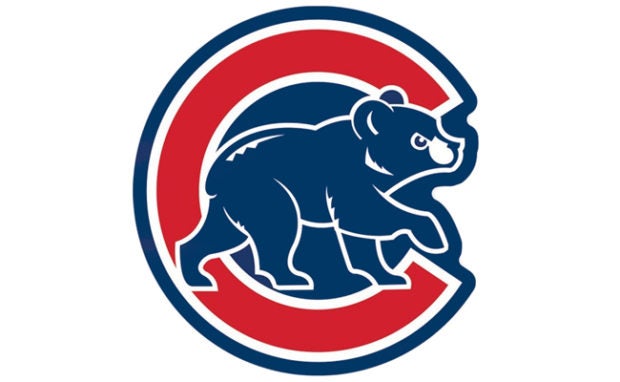 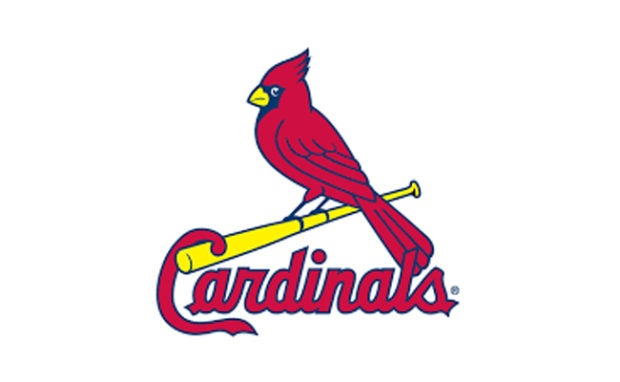 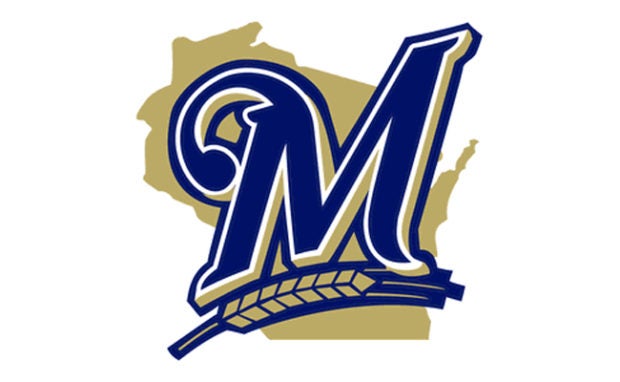 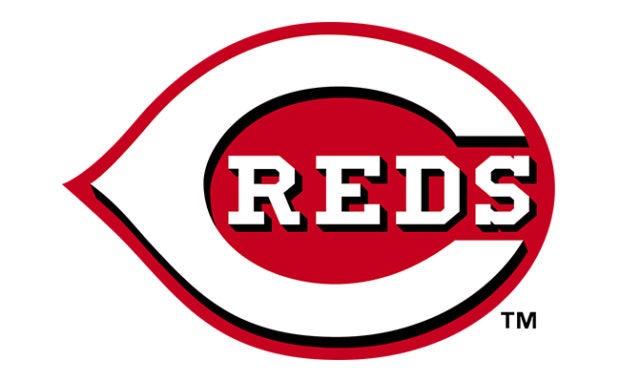 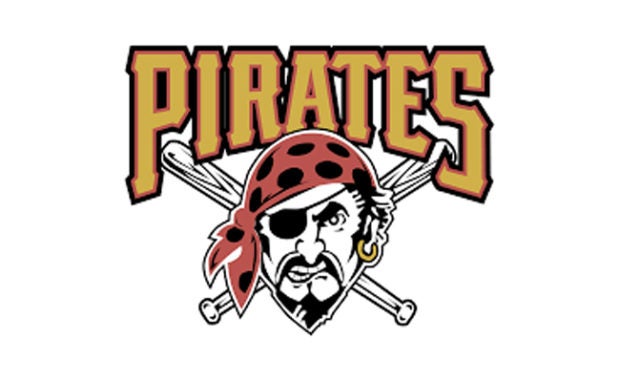 2019 MLB Free Agents: Wait Until You See Next Year’s Class 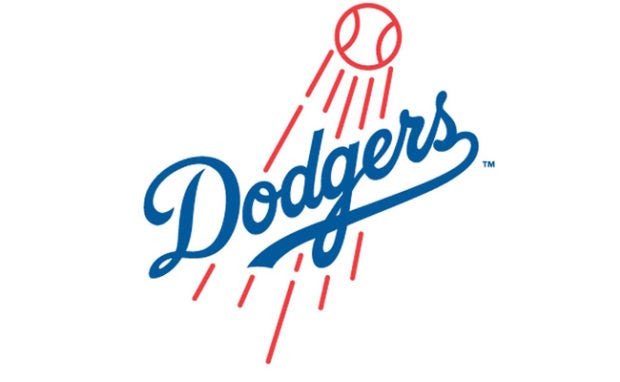 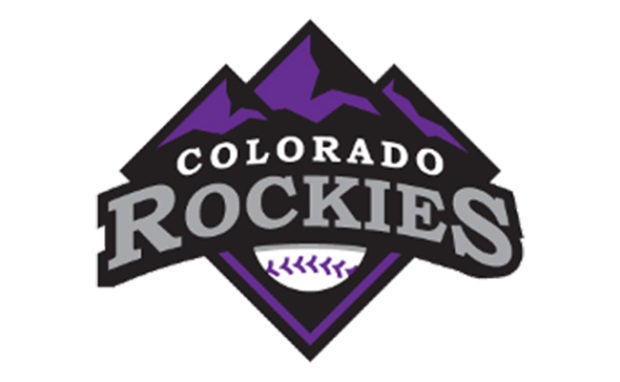 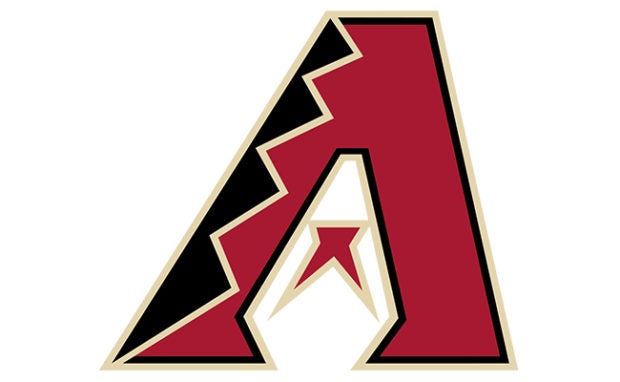 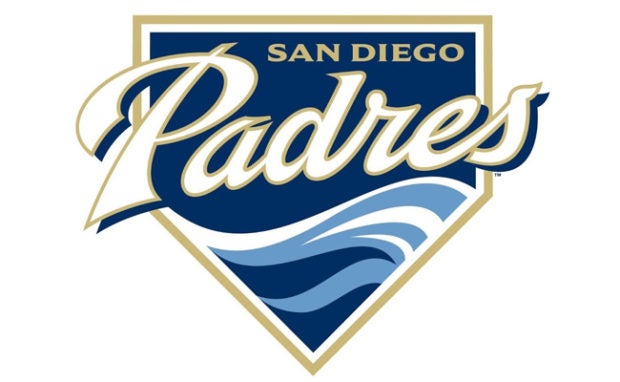 As the 2019 MLB season approaches, fans and professional in the sports industry are making predictions for the coming competition. Keep your eyes peeled for the latest updates on player trades, player stat reviews, and other 2019 MLB standings predictions.