2019 MLB Free Agents: Wait Until You See Next Year’s Class

Opening day was today for many Major League Baseball teams. As we watched the opening ceremonies, some of us were discussing where we think Manny Machado and Bryce Harper are going to be playing in the future. We started to think about which players are free agents, and where these players may end up in the following year.

We have compiled a sneak peek of the 15 biggest MLB players who are slated to be free agents during the 2019 off-season. The players listed first are the most desired players for next year’s placement, and the rank descends from there on. 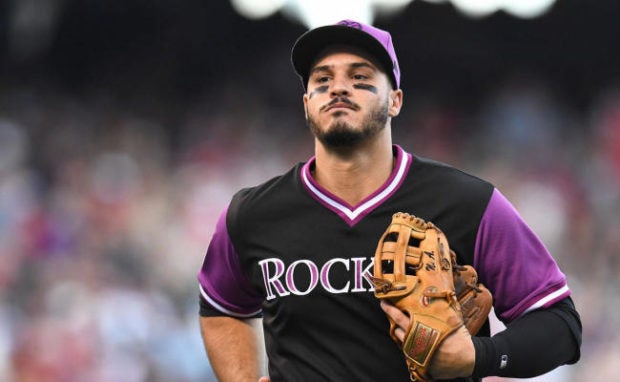 Arenado is viewed by many scouts and players as the “crown jewel of the next offseason free-agent class.” Nolan has a lot to offer, including an elite offensive proficiency, and “Golden Glove” defense. He has won the Golden Glove award in each of his six seasons playing in the MLB. He’s a third baseman, who is an extremely skilled player, considered versatile and reliable. He has a 25.3 bWAR since the 2015 season began. He is a top player among all the National League players, and he has an average of 40 home runs, 126 RBIs, and a .931 OPS over four seasons. Nolan Arenado has also led the National League in home runs three times. He finished in the top 5 of MVP voting in each of the past three campaigns. 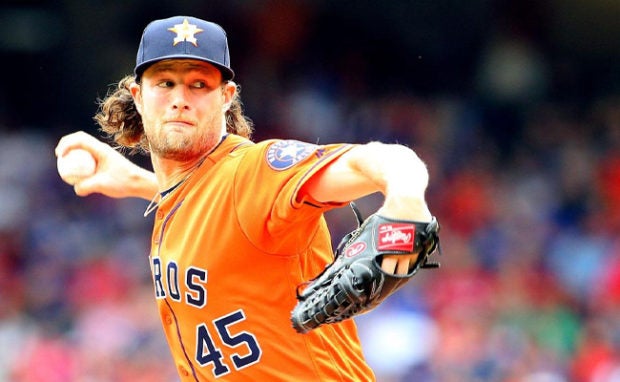 Cole’s ERA went from 2.60 to 3.88, then to 4.26 between 2015 and 2017. Then, last year he went backwards when the season debut in Houston occurred. The ERA for him became 2.88, and he has 12.4 strikeouts over nine innings. He has reestablished himself as one of the game’s top tier starting players. If he has a strong season this year, he’ll be one of the most wanted free agents next offseason. Rendon and his future in Washington depend on where Harper will end up. If Harper stays with the Nationals, then Washington may not be able to give Rendon the contract that he wants, which is nine figures. The 28-year-old is an amazing player and excellent source of offense. He has averaged 24 home runs, 42 doubles, a .305 average, and a .923 OPS. He is one of seven players to achieve this feat. 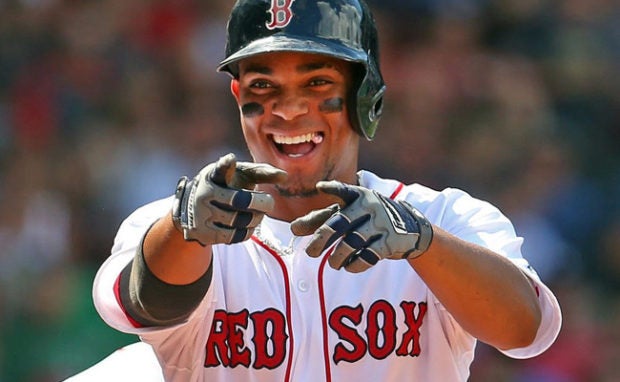 One of the first of Boston’s players to reach free agency is Xander Bogaerts. His record speaks for itself: 23 home runs, 103 RBIs, and a .883 OPS in 2018 alone. He has played 148 games per year since he started with the Red Sox. He will be a free agent at 27, so he is still young in “baseball years,” and will be in high demand as he becomes a free agent of the MLB. Gregorius will head into free agency after his Tommy John surgery. It seems that he will be back with the Yankees for the time being. It is up in the air in regards to what he will demand for his contract specifics. How he performs is what will get him signed or not. He did have a good season last year, with 27 home runs, 86 RBIs, and a .829 OPS over 134 games. 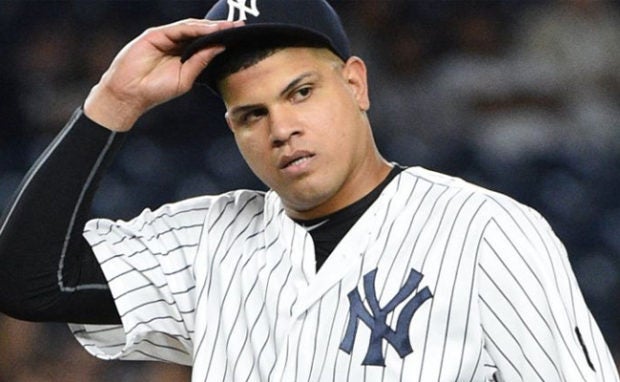 Dellin Betances: he is definitely one of the very best when it comes to relief pitchers. Since 2014, he has struck out 607 batters. There are no other relief pitchers who have reached even 500. Betances’ ERA is 2.22, and he ranks second behind Wade Davis among relief pitchers. This is a stat that is compared to playing at least 300 innings for five years. 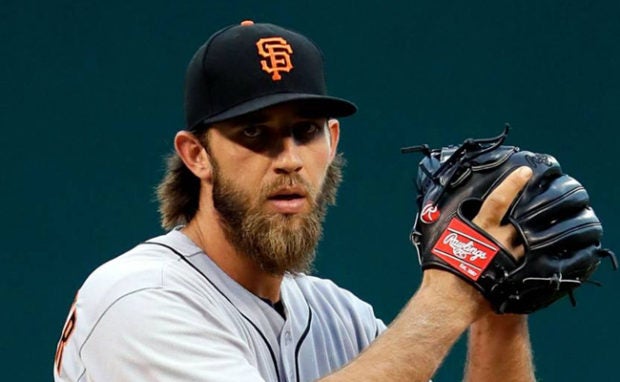 It appears that this pitcher will open the 2019 season with the Giants, but he has been rumored to be looking for another place to call his team in the future. In order to get the big contract, he’ll have to show the teams that he can stay healthy.

With all of this talent, there’s no telling where these players will end up after their free agency. They’re all in high demand, and can change teams for the best. Keep watching your favorite MLB teams, and see what happens to these free agents of 2019.