This year there are many NBA players who are going to be free agents, or who are already free agents. Free agents tend to shake up the NBA teams, as their placement is undetermined. The free agents may join a team that is considered “better,” but may also be transferred to a less successful team. It is fun to try and figure out where the free agents will end up, what teams they will play for, and what advantages the players offer for the new team. This is a compiled list of our predictions for the 2019 NBA draft pick. We have researched the players up for draft so you can get an idea of what is happening on the court. 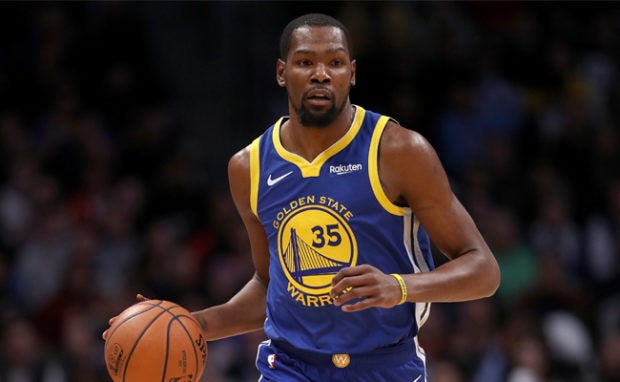 An extremely strong player, and considered one of the best in the league, Kevin Durant has a lot to offer. There have been many rumors about him going to the Knicks, but some think he may stay put and enjoy the good thing that he has at Golden State. 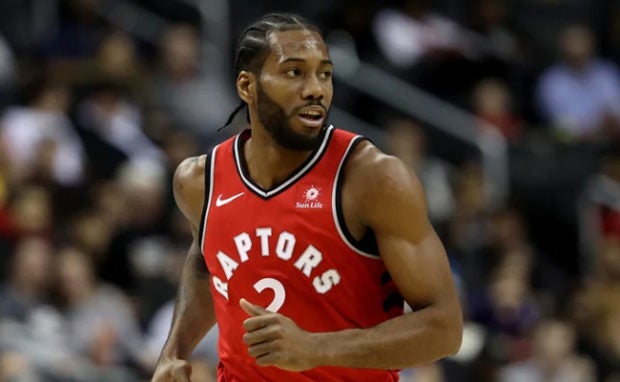 Leonard is back to good health, and back to being one of the best players in the NBA. If he leaves, he’ll want a lot of money from wherever he decides to go. Some fans wonder if the Raptors have the means to keep him or if they will voluntarily let him go? 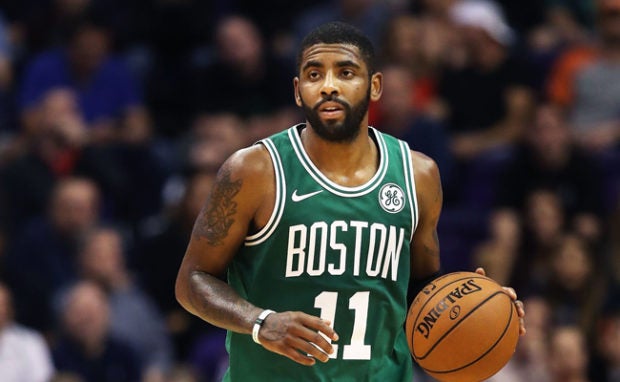 Is Kyrie Irving happy in Boston? Are they happy with him, and will they keep him for the next season? He is up in the air on where he is going to play, and only time will tell his final team placement. 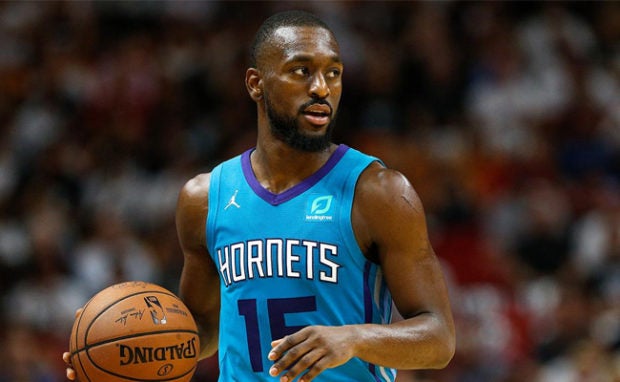 Kemba has had three seasons of astonishing performances and he is not getting the pay that he feels he deserves. He is playing on the elite level, but not being compensated for his skill level. If Charlotte cannot fix this, he will go elsewhere without a doubt. 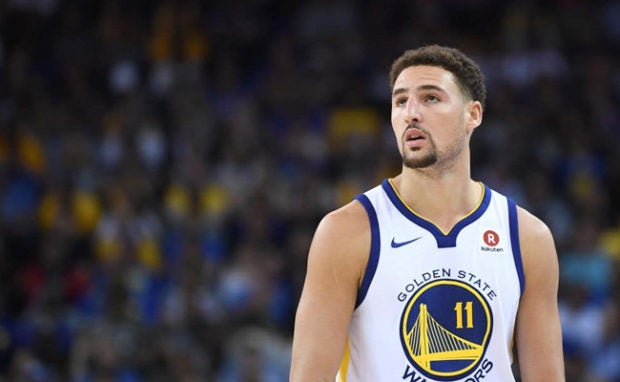 Klay Thompson is one of the best shooters in the NBA. Additionally, he is a great defender and hasn’t been injured for a long period of time. In 2019, we may see him get a huge contract with the Warriors. Otherwise, his next option is unclear. The Warrior’s would be wise to get Thompson and make their team that much more solid. 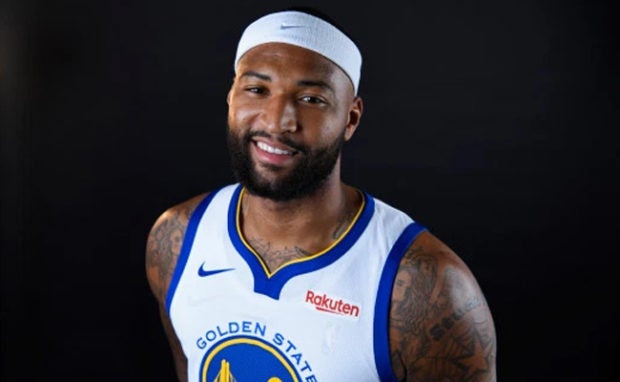 DeMarcus has returned to the game after sustaining a torn Achilles.  Many did not expect him to be playing at the level he is at right now, but he is back on the court. Cousins’s free agency will be extremely interesting, as he is a top pick consideration by many teams in the NBA. 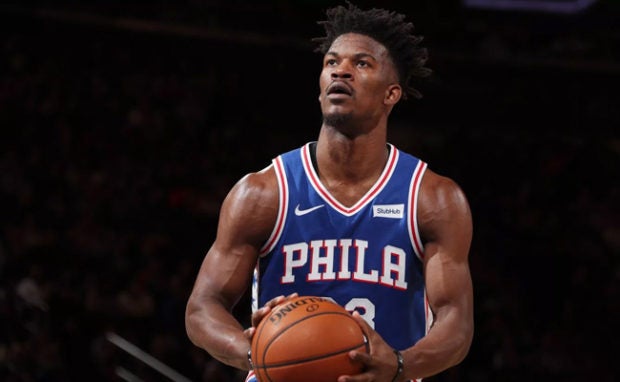 Butler is a great multi-position defender, versatile player, and valuable asset. He defends consistently and can score over 20 points plus per game.  An above average player, it has been noted that Butler may not feel that he is on the best team for his skill level. However, many consider his current placement to be the right fit. Regardless, Butler may be thinking of going elsewhere, since he doesn’t feel like this is his ideal team. 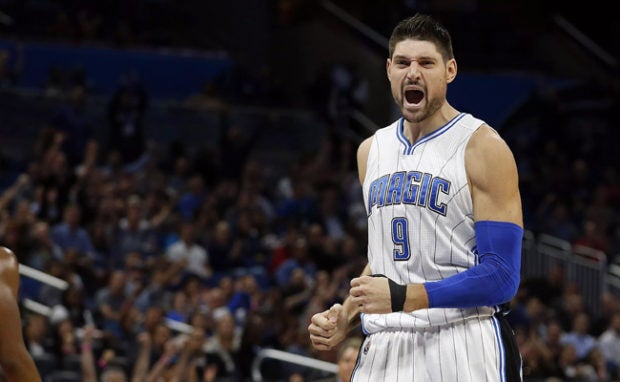 Vucevic is another player with a great track record over the past year. In fact, he’s been quite the monster this past season. He has achieved All-Star status last year, which was well deserved. Because he was able to make the All-Star team, Nikola Vucevic is in a great place being a free agent for the 2019 draft season. 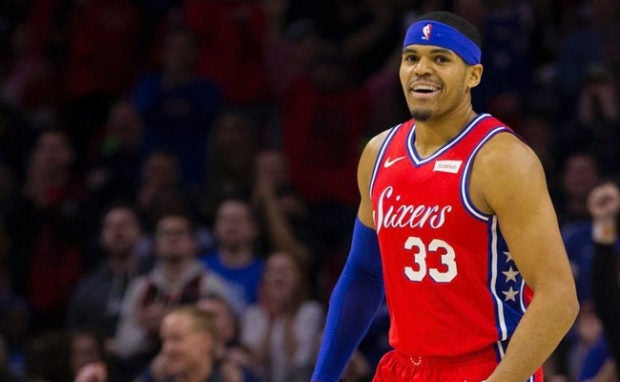 His three-pointers are much better than previously, and he’s getting better as a player in general. Tobias Harris’s free agency is going to be popular, considering how he’s grown a lot over the course of the last two seasons. 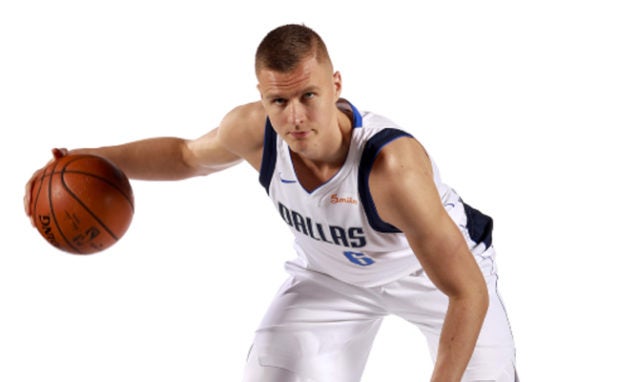 Porzingis was previously traded, and that put him in Dallas. After he saw one particular play, Mark Cuban said that this player is staying with Dallas as long as possible. When Mark Cuban speaks, we all know that his words carry some weight. Cuban really feels good about Porzingis, and thinks the player will prove to be a major team asset in the years to come. 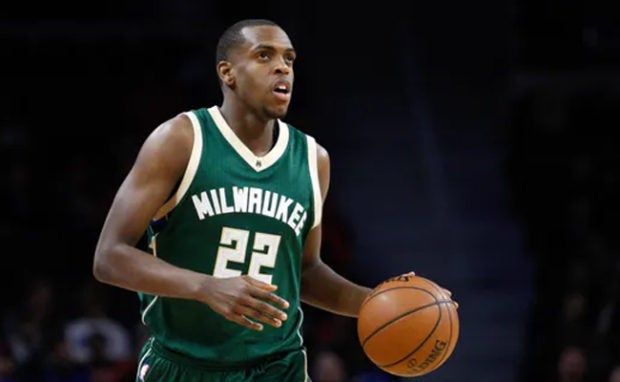 This wing player is highly underrated, and one of the best wings in the NBA at this time. He is great at scoring, being a team-player, rebounding, and defense. He is above average in this position and made the All-Star team for the first time this year. Making the All-Stars will definitely boost his free agency into overtime.

Russel is playing the best anyone has seen of him since entering the league. He has helped Brooklyn earn a playoff spot and made the All-Star team as well. The Nets may decide to keep him at bay, otherwise someone wiser will fetch him up in an instant. 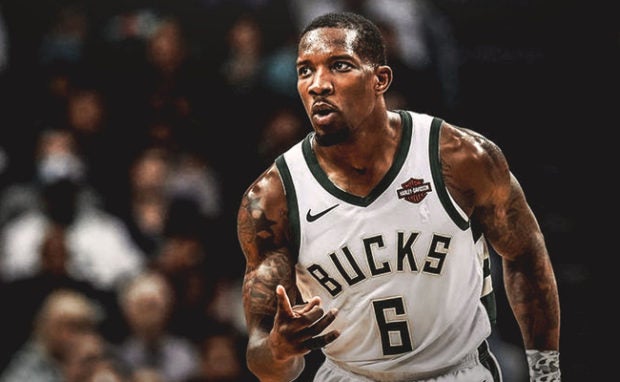 He is a great defender and is on a winning team for the first time in his career. All signs point to him staying right where he is, unless he receives an offer that he cannot refuse

Which teams have capped out already?

Since the top 13 free agents have been discussed, let’s look at which teams have the ability to obtain some of these free agents. Which teams are already capped out? Let’s take a look, as this should help refine our predictions even further. The Cavs have very few if any roster places available, unless a couple of players decide to go elsewhere.  The Cavs have over $120 million in guaranteed salaries. This isn’t going to help any records any time soon. 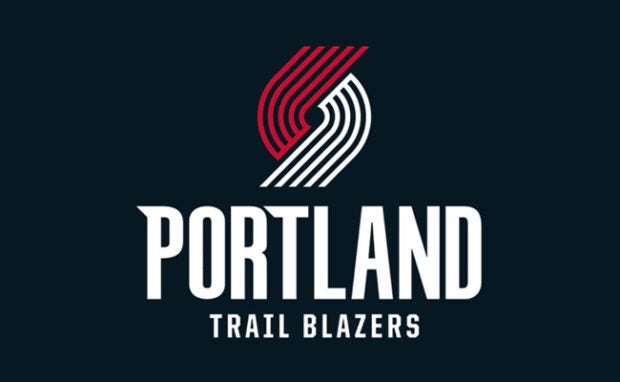 Portland is in the same kind of situation as the Cavs. The Trailblazers already owe ten players $120.9 million, with a first-round draft pick coming soon. Will they let someone go? Who will it be? They have to do something drastic or they won’t have any room to make changes. 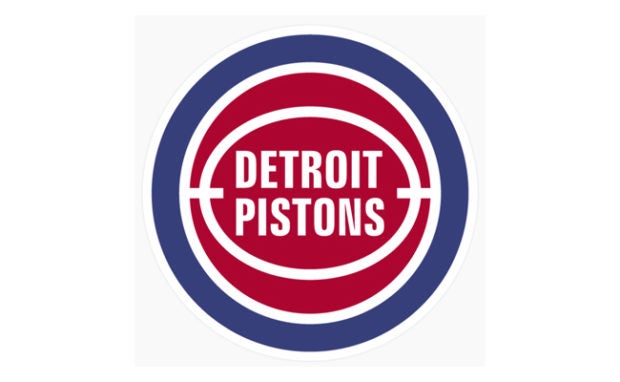 Blake griffin, Andre Drummond, and Reggie Jackson make $79.4 million combined for 2019-20, so the Pistons will not have much space to make team adjustments. Then, they have nine players who make $105.9 million combined. The Pistons need roster space filled, but how are they going to do that with no money left to spend? 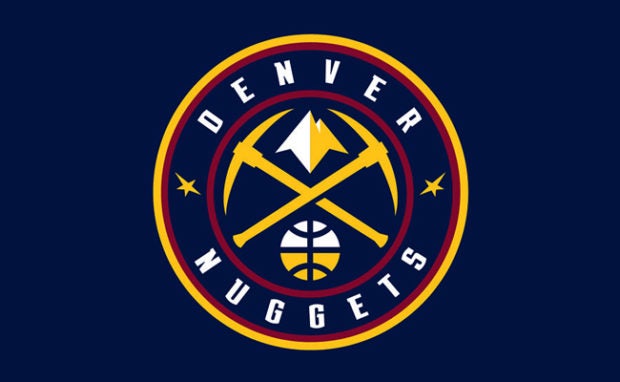 Denver has 12 players who are contracted out to make $121.6 million combined. They may be waiving Jarred Vanderbilt to save some money on his agreement. This would help by creating an opening for someone who is in the free agency group.

These are a few teams to look out for this year, as well as the free agents in the 2019 NBA Draft. The free agent placement is extremely hard to predict this year, and some of the teams clearly do not have the cap space to pick players up. We will be able to have better predictions soon, and we hope the NBA can make some unique changes to keep the fans interested.