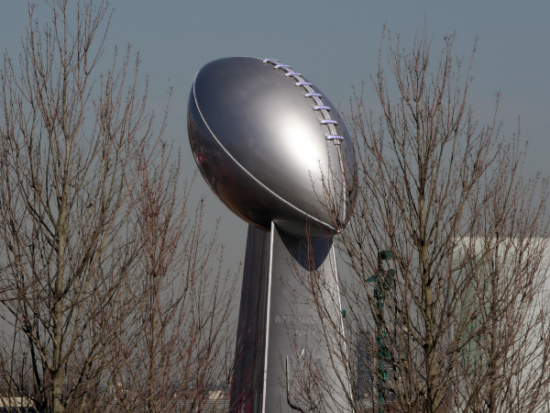 Every season NFL teams have one thing on their minds. Their goal is to get to the playoffs and win games that take them to the Superbowl.

Midway through the season, some teams look like they are going to the playoffs. Each year six teams make it to the playoffs, and the next year, they do not return.

The playoff teams that made it in 2020 were the Tennessee Titans, Pittsburgh Steelers, New Orleans Saints, Chicago Bears, and the Green Bay Packers.

These are teams that have not been predicted to make it to the NFL 2021 playoffs, however. 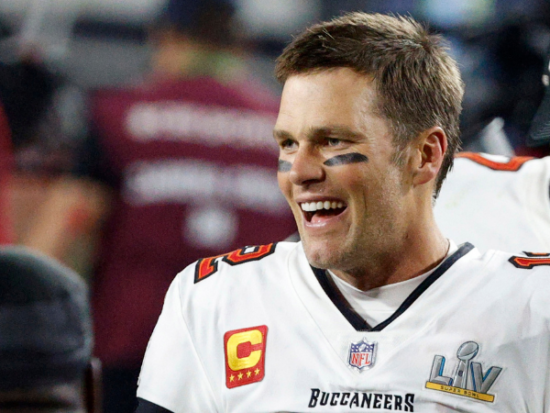 These are the NFL playoff predictions for the teams on the line for a wild card. There are several teams that many are sure will go to the playoffs.

Tom Brady and the Tampa Bay Buccaneers have an excellent chance to go to the playoffs. If they play this season like last year’s regular season, it is a given.

The Kansas City Chiefs and their quarterback Patrick Mahomes can take this team far. Lamar Jackson and the Baltimore Ravens may be one of the team’s top surprise people as well.

These 2021 NFL playoff predictions are simply predictions. However, there are some teams that most of us know will be in the Super Bowl this upcoming season.

Who is predicted to win the Super Bowl in 2022? 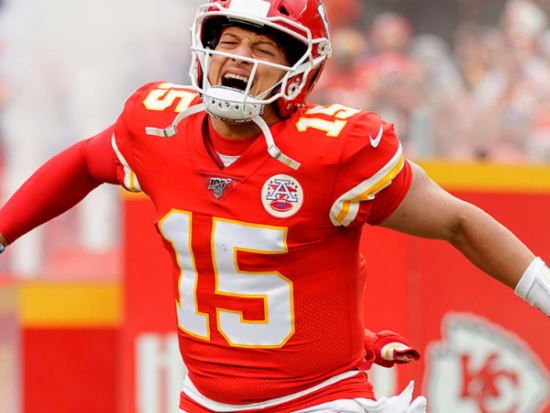 The NFL playoff predictor has the Kansas City Chiefs favored to win the Super Bowl. As long as they have Patrick Mahomes healthy, they will; win the AFC West and go to the Super Bowl.

The AFC North team that will take their conference is the Cleveland Browns. Believe it or not, they are one team that many NFL predictors have going to the Super Bowl. In the AFC South, the Tennessee Titans have been predicted to win their conference.

NFL playoff predictions have chosen the Buffalo Bills to win their conference in the AFC East. As long as they have Josh Allen healthy, this team could go to the Super Bowl.

The Los Angeles Rams are predicted to be a wild card during the playoffs. Another team that many feels will go to the Super Bowl is the Tampa Bay Buccaneers. Tom Brady did such a great job last year. He will be trying for another ring this year.

NFL playoff predictions also have mentioned the Jacksonville Jaguars as a team to look out for.

Trevor Lawrence proved in college how great he is, and this team could be a threat. Urban Meyer can win games. Everyone knows that. However, how do we fare in the NFL?

Who is the best quarterback in the NFL in 2021? 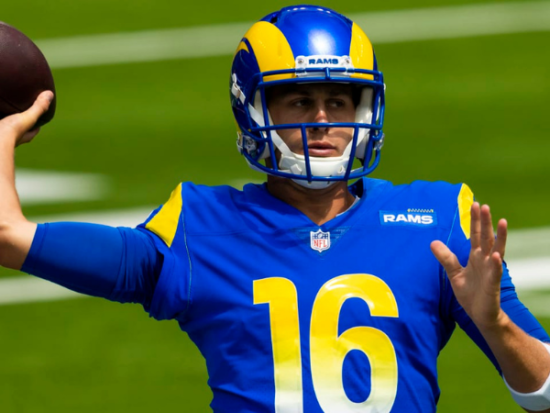 This 2021 NFL season, so many talented quarterbacks come in as rookies and return to play. The Detroit Lions’ Jared Goff is one of these quarterbacks. Things with Goff could give them a winning record this season.

Russell Wilson is another great quarterback in the league. In 2022, he can be a free agent and leave Seattle, but he is excelling at his job right now.

Tom Brady is by far one of the best quarterbacks in this game. With that being said, at his age, he has broken so many records on the field.

Rookie Trevor Lawrence shined in high school and college, and many hope that he will excel in the NFL. Time will tell how he does this season.

There is so much talent this season it is hard to say who is the best.

NFL playoff predictions are out right now, and many teams that made the playoffs last season should be there this season. If all the teams stay healthy and injury-free, this 2021 NFL season should be exciting.

There may be some surprises and underdogs showing up this season, and we cannot wait to see what happens.

Disclaimer: This article is not the official guide to the NFL Playoff Predictions but is based on the author’s research or own personal experience.