War and inflation risks to buoy gold in short term

Gold prices are expected to hold firm this quarter as investors seek refuge from soaring inflation and risks such as the Ukraine war, before retreating later this year as interest rates rise, a Reuters poll showed on Tuesday.

Gold is traditionally seen as a safe place to invest during times of financial and economic uncertainty but, as it yields no interest, it tends to lose its attraction when interest rates rise.

The relationship has been complicated this time by fears that the aggressive pace of tightening signaled by the U.S. Federal Reserve to combat inflation may derail economic growth, which could bode well for gold.

In the latest quarterly survey of 31 analysts and traders carried out in April, the median forecast for gold prices came in at $1,920 an ounce for the April-June quarter. 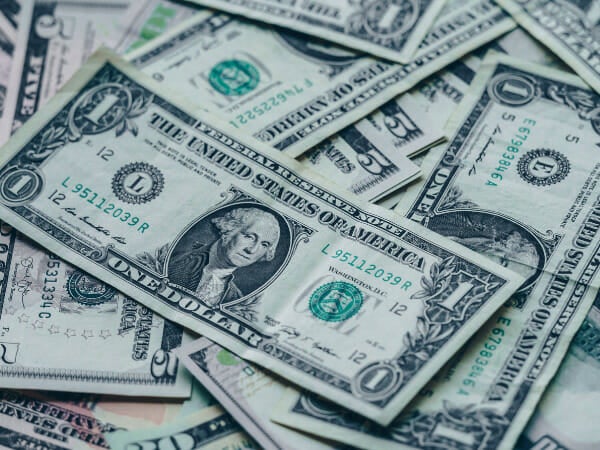 That compares with $1,770 in the previous quarterly poll compiled in January, and an average price so far this quarter of around $1,930 an ounce.

“Longer-term we expect the yield relationship to re-establish itself as the primary driver, and gold prices are likely to trend lower, albeit from elevated levels.”

Gold climbed above $2,000 an ounce in early March after Russia invaded Ukraine, but has since retreated to around $1,850 an ounce.

Capital flows into the dollar, another safe haven, and also diminishes gold’s appeal for those holding other currencies.

Business Leads – How to Build Interest for Your Brand and Keep It Going!

“The strong U.S. dollar is definitely not good for gold, and multiple rate hikes on the agenda in the U.S. are even worse,” said Frank Schallenberger, head of commodity research at LBBW.

Silver is used as a safe-haven asset and by manufacturers of goods including solar panels, automobiles, and electronics.

“Industrial silver demand is still rather sluggish in our view, as silver remains one of the few industrially used metals for which demand has not grown during the fast decade,” said Julius Baer analyst Carsten Menke.

“We still see investment demand as the dominant driver of silver prices.”

(Reporting by Seher Dareen in Bengaluru; Editing by Pratima Desai and Jan Harvey)