You may love NFTs as they’ve helped people earn extra money from their video games. On the other hand, you might dislike them for sparking the craze for weird digital art. No matter what, Meta CEO Mark Zuckerberg plans to bring this technology to Instagram.

He just said that “We’re working on bringing NFTs to Instagram in the near term,” yet he didn’t share more details. However, he did suggest that this would allow users to showcase their NFTs and even mint new ones. He plans to roll this out over the next several months.

Since Instagram is one of the biggest social media platforms, you might be wondering how Zuckerberg’s bold plan will turn out. You might feel even more invested than others if you have an IG account. Let’s explore what this means for the social network, the Metaverse, and NFTs.

Zuckerberg isn’t the only one who wants to make Instagram NFTs a thing. Instagram executive officers are also on board this idea, especially lead exec Adam Mosseri.

How will this affect the Metaverse? 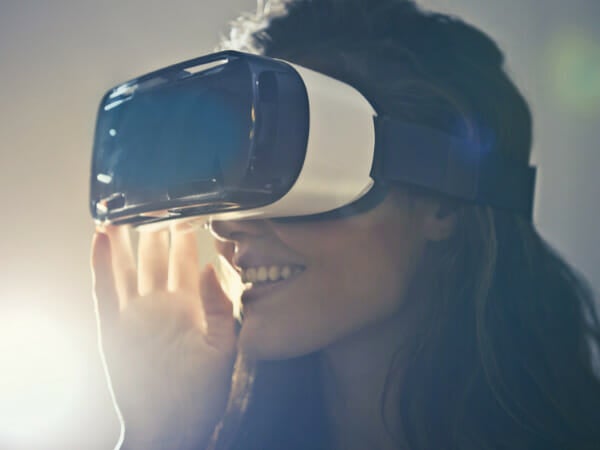 Meta used to go by the name “Facebook” until Mark Zuckerberg announced his intention to create the Metaverse. He said the new name was a better reflection of its new long-term objective.

You might be surprised to know that the Metaverse isn’t his original idea. It first appeared in the 1992 novel Snow Crash written by Neal Stephenson.

He described the Metaverse as a virtual world that is near-identical to real life. However, it lets us do things that the real world and our physical bodies cannot do.

Stephenson saw it as an escape from reality. Nowadays, companies see it as the next step for marketing and everything else in our lives. The Facebook pioneer thinks the same.

Zuckerberg hopes that NFTs could one day play a role in his company’s upcoming Metaverse. Here is exactly what he said:

“I would hope that you know, the clothing that your avatar is wearing in the metaverse, you know, can be basically minted as an NFT and you can take it between your different places.”

Also, he said, “There’s like a bunch of technical things that need to get worked out before that’ll really be seamless to happen.”

In other words, he admits that this will be a challenge for him and his company. Yet, he’s determined to meet and surmount these obstacles head-on.

Once this happens, you may soon take your IG avatar’s items and mint them as NFTs. Then, you may take them to other Metaverse worlds.

Read More: What Is A Non-Fungible Token?

What is an NFT, anyway? 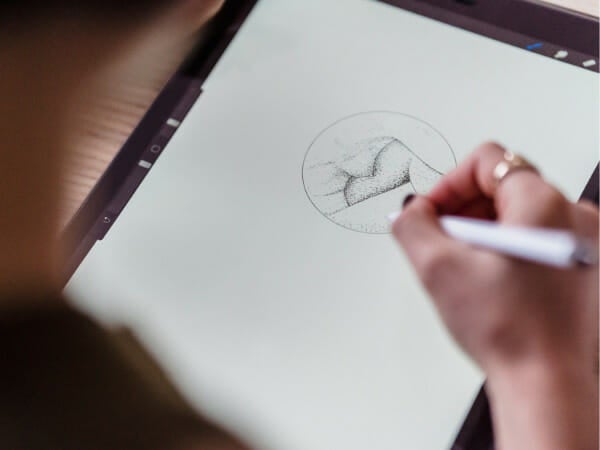 We’ve managed to talk about the Metaverse, but we haven’t shared more details about NFTs. They’re becoming more popular, but many people still don’t have a clue what they are.

You might know them as weird digital art, but they’re more than that. It’s an acronym that stands for “non-fungible token”, and it records ownership of anything via crypto networks.

Also known as blockchains, they are the decentralized computer networks that make cryptocurrencies possible. As mentioned, they can also serve as a ledger for ownership of various items.

This serves two purposes. First, it allows a person to have a unique copy of a certain item. There may be duplicates available for free, but those won’t have ownership tied to a blockchain.

Second, a crypto network can protect that ownership from being stolen or removed. This is much easier with a centralized network because all you have to do is attack the main server.

Decentralized networks don’t have a central authority, so an attacker will have to hit every computer in them. As mentioned, non-fungible tokens have os many other purposes.

Eventually, they may turn those over for real money. This has been important for many people during the pandemic. It allowed them to make ends meet after losing their livelihoods.

What’s more, it’s a new way for fans of sports and pop culture to support their hobbies. If you’re a fan of football, you might want to check the NFTs on the Chiliz platform.

If you’re a fan of movies, comics, or other pieces of pop culture, perhaps Funko NFTs are better for you. They even give you the chance to win a rare physical vinyl figurine.

It’s not just Instagram that’s getting in on NFTs. Twitter did it first when its CEO sold his first tweet as a non-fungible token. Eventually, he added more features related to this technology.

Now, you can send Bitcoin tips to fellow Twitter users. This is great if you want to show your support for a particular online influencer or other celebrities.

You may also turn your profile pictures into NFTs. This allows you to showcase your collection while adding verification for your account.

So far, you might be thinking that the NFT craze is just about digital media. Yet, the Cardano blockchain proves otherwise after its NFT represented ownership of a property in the real world!

The Cardano (ADA) coin and its network have advanced significantly. Back then, they only brought a new Metaverse called Pavia. Now, it’s merging with real=life properties!

What Are Doodles NFTs?

The Exciting World Of NFT Art!

Technology is shaping our world faster than ever. Cryptocurrencies, non-fungible tokens, will soon become part of our lives. Social networks like Instagram know this.

That’s why its CEO decided to adapt by trying to bring NFTs into this social media platform. The question is, how will you adapt to the rapidly-changing world?

Your answer will have a huge impact on how your life will become in the future. Let Inquirer USA help you figure that out by providing the latest updates in technology.