The NFT hype just continues to go loco as Funko NFTs sweep the world! The popular fan collectibles are now available as non-fungible tokens. You can now keep them as a limited item on the blockchain from displaying them on your shelf. Some are still iffy about Funko’s crypto direction, while others are thrilled to see the famous fan figures on the crypto networks.

No matter how you feel about the NFT craze, this technology is here to stay. It may not remain as art, but people will use NFTs for other purposes. It’s one of the major tech tools and services that are now shaping our world, so we should know where they’re going. Based on Funko’s new NFT collectibles, it will be truly funky!

Before we talk about its NFT form, we will have to discuss what Funko Pops are. After that, we will take a closer look into Funko’s growing NFT lineup. Later, you’ll see how you can get one of these digital collectibles for yourself. To help you decide, I will go through why some people like NFTs while others dislike them.

What are Funko Pops? 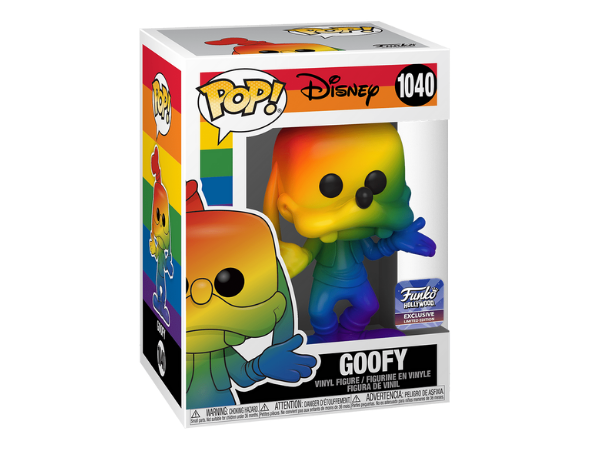 If you’re a fan of any of these, you may have already bought one of their Funko figures. You might even have a bookshelf or work desk filled with these!

After all, it’s a lot easier to buy them because you can just order online. The famous fan figure brand will take that to the next level with Funko NFTs!

What is an NFT? 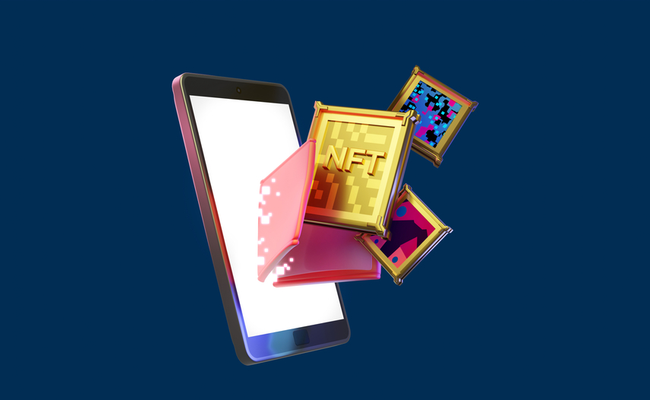 Now, we can talk about what NFTs are. They’re also known as non-fungible tokens, digital media that have ownership tied to a crypto network or blockchain.

This allows the NFT owner to have a unique copy despite the numerous copies available. Take fan goodies like baseball cards as an example. Let’s say you have only one of a certain card.

Yet, there are photos of that card on the internet. If you have the time and materials, you could print that at home and trim them to look like the original.

Does that make it as valuable as the real one that came out years ago? Many people won’t, so that’s why we have collectors who insist on getting original items.

Most people know NFTs as a way for people to sell art for millions of dollars. Sadly, this has given the NFT tech a bad rep, going so far as to call them scams.

Yet, NFTs are much more than just a way to sell a quick buck. For example, the Laker’s Staple Center is now the Crypto.com Arena, and it now uses NFTs as tickets.

This tool is here to stay no matter what people say as more companies like Ubisoft adopt them. We have one of the most famous pop figurine brands offering Funko NFTs.

What is a Funko NFT?

Some segments of pop culture have so many fans that they meet in large events called conventions. One of the most well-known is the San Diego Comic-Con.

The COVID-19 pandemic is one big problem for it, though. It makes it harder for people to attend these huge events. That’s why the event took place on the internet.

It even took things further by providing Funko NFTs as digital goodies. It all started in 2020 with characters from Sonic The Hedgehog and Pokemon video games.

Last year, San Diego Comic-Con expanded its exclusive Funko NFT lineup with the Star Trek crew. How do you beam up one of these digital pop vinyl figures, though?

How to purchase Funko NFTs

The official website calls this new digital collection Funko Digital Pop. They come in packs that contain a set of figures from a certain piece of pop culture.

These packs come in the form of “drops” linked to that pop culture reference. At the time of writing, the latest drop contained a Funko NFT set with characters from Nickolodeon.

The best part is that each pack gives you a chance to win a unique Funko Digital Pop that you can redeem for a limited edition physical Funko Pop!

The current platform was made possible with the help of the Droppp NFT marketplace. The Funko NFT collectibles run on the WAX blockchain, so previous buyers may still track orders via the WAX wallet.

For now, let’s talk about how to purchase a Funko Digital Pop. Start by creating a Droppp account with digital.funko.com. After that, download the TokenHead app on iOS or Android.

The app will enable you to track your purchases. Then, wait for the next Funko NFT drop. The platform allows you to buy five collectibles for $9.99.

You may buy 15 Digital Pops by paying $29.99. Let’s say you get lucky and receive a pack that will let you redeem a physical Pop. You will have to wait for 120 days after the drop’s release.

Afterward, you’ll receive a Redemption Token that will enable you to ship and deliver it to your location. While the physical Funko NFT is free, you may get costs such as shipping.

Should I buy a Funko NFT?

You might be having second thoughts about buying a Funko NFT. This might be because you’re used to buying goodies you can touch. You’re not the only one who thinks this way.

It’s one of the reasons why some people don’t like NFTs. Another one is that people don’t see the point of buying digital media via blockchain instead of physical ones.

Every new technology will have its critics. The point is not to find a flawless product or service. Instead, you should choose the one that has the benefits you want.

Non-fungible tokens aren’t all bad. You can say the same for other technologies like the internet and smartphones. Their benefits and risks depend on how people use them.

Let’s revisit the NFT ticket example from earlier. It prevents scalping or the practice of buying numerous tickets to sell them for significantly higher prices later.

An NFT ticket only works for the person who purchased it, so you won’t be able to use one from a scalper. The cool thing about the Funko NFT packs is that you can get a real-life figure!

Is buying an NFT of your favorite pop culture character worth your money? That’s for you to decide. Weigh the pros and cons, such as the ones we discussed.

After that, check your budget. Remember that there are other ways to buy fan merch. For example, you could check sites like Amazon for them.

The Environmental Impact Of NFTs

What Is The OpenSea NFT Platform?

The Funko NFT collectibles provide a new way to have fun with all things pop culture. If this NFT lineup isn’t your thing, you might want to try other NFT platforms.

For example, you can also buy NFT goodies from the ECOMI Marketplace. You could purchase sports NFTs from the Chiliz platform if you’re more into sports.

If you want to learn more about NFTs and cryptos, check out the other Inquirer USA articles. They are also a great source of updates about the latest global trends.