US House supports removal of trade status for Russia and Belarus

US House supports removal of trade status for Russia and Belarus

The U.S. House of Representatives overwhelmingly backed legislation on Thursday to remove “most favored nation” trade status for Russia and Belarus over the invasion of Ukraine, paving the way for higher tariffs on imports from the countries.

To become law, the measure must also pass the Senate. Senate Democratic Majority Leader Chuck Schumer said it would move through the Senate quickly, after approval by the House.

The move to revoke Russia’s status at the World Trade Organization is being coordinated with similar efforts by other G7 democracies. It would automatically raise U.S. tariffs to non-WTO rates for imports from Russia and it authorizes U.S. President Joe Biden to proclaim higher tariff rates on products from both Russia and Belarus. 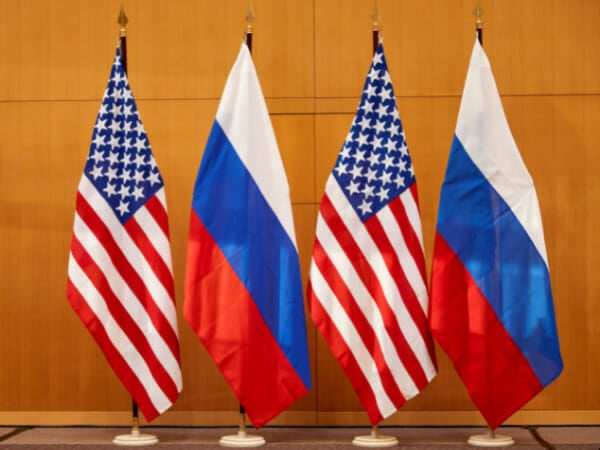 But after a ban on U.S. imports of Russian energy products last week, the impact from the tariff status change may be largely symbolic, said Chad Bown, a senior fellow with the Peterson Institute for International Economics.

“Looking at the data, we just don’t import a lot of stuff from Russia,” Bown said.

According to World Bank data, the biggest non-petroleum imports from Russia in 2020 were palladium, raw “pig” iron, rhodium, unwrought aluminum alloys, plywood and fertilizers. Palladium and rhodium are used in automotive catalytic converters.

The House vote took place a day after Ukrainian President Volodomyr Zelenskiy made an emotional speech to Congress – via videolink – appealing for more support. Many lawmakers wore Ukrainian flag pins as they voted. 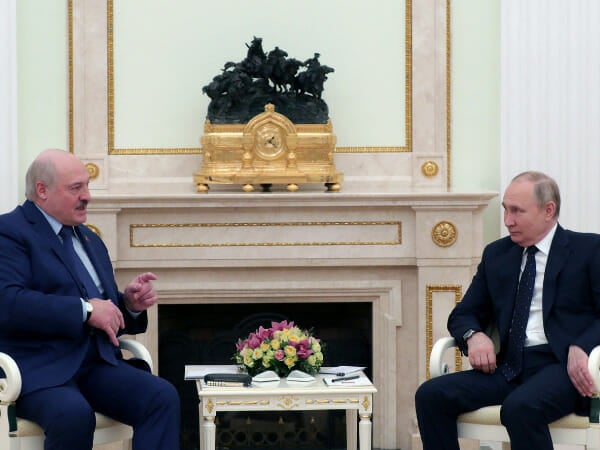 All eight “no” votes came from Republicans, some of whom said the Magnitsky provision gave too much power to the president.

Republican Representative Victoria Spartz, the only Ukrainian-born member of Congress, said it was important that close Russian ally Belarus was included. “We cannot create a loophole where Putin is going to use Belarus to funnel money through them,” she said.

The measure also directs U.S. Trade Representative Katherine Tai to use “the voice and influence of the United States at the WTO” to encourage other countries to suspend trade concessions to Russia and to halt Belarus’ accession to the trade body.

LATEST
Why You Should Incorporate Memes Into Your Brand Strategy
Roth 401(k) vs. 401(k): What’s the Difference?
10 Secrets of Social Media to Grow Your Business: Tips and Tricks!
Photos capture ‘Two Years of Heat and Covid’ for California farmworkers
6 Indicators That Your Business Is Financially Healthy
Elon Musk to debut Tesla’s humanoid robot after delay