From the sublime to the ridiculous

From the sublime to the ridiculous

NEW YORK — Just when you thought he couldn’t go any lower, he did. At a meeting at the White House to discuss an immigration deal last week, the Orange Man objected to certain provisions of the proposal on the table, describing Haiti and some African nations as “shithole countries.” Both Republican Senator Lindsey Graham and Democratic Senator Dick Durbin said they heard the president utter those words.

Adding insult to injury, OM also wondered why the U.S. couldn’t get more immigrants from countries like Norway. To his credit, Senator Graham retorted that the United States was an idea and not a race. Too, as several commentators pointed out, why would Norwegians want to immigrate here? That country has universal health care and provides free college education. 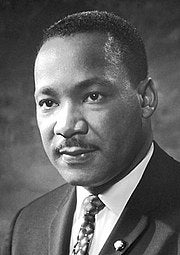 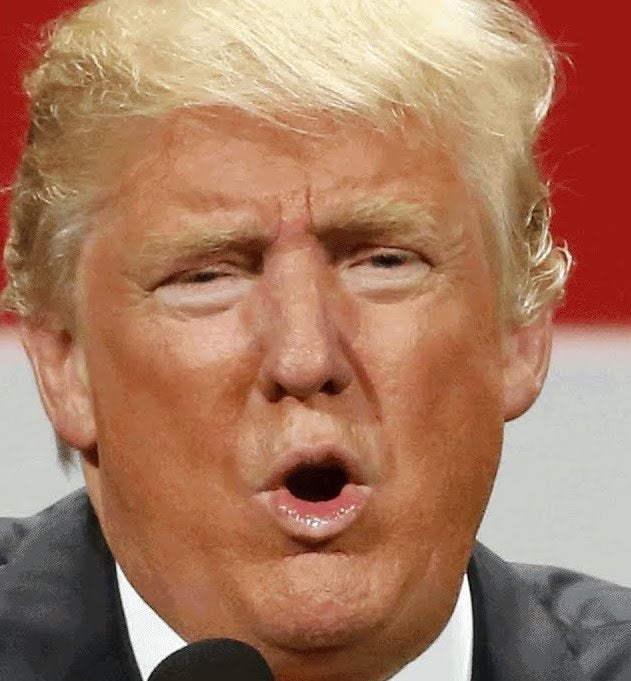 The White House initially didn’t walk back those derogatory and clearly racist remarks, choosing to skirt the issue. Later on, however, OM denied this, as he has denied saying certain things in the past.

That voice on the Access Hollywood tape, where he claims being a reality TV star allows him to grab women by their genitals? Ain’t his, so he says.

Asked point blank by a reporter whether he was a racist, OM, the congenital liar, dismissed the label, adding that he is “the least racist person” that the reporter had ever interviewed.

On the other hand, to be fair, given how brilliant a wordsmith he is (remember “Covfefe”?), OM may have been interpreting the word “racist” to refer to races, as in horses that run around a race track, or as in races at the Olympics, say, or at NASCAR events, or a race for the presidency. Or a race to the bottom, of which he is the winner, hands down.

The man reminds me of the character in Alice in Wonderland who insists on words meaning what he wants them to mean, rather than what they actually mean.

This past Monday the nation celebrated Martin Luther King Jr. OM, in a cruel, ironic twist, was all praise for the late, great civil rights leader. What a contrast! A pathetic, morally challenged, contemptuous of the Constitution, head of state standing in and dwarfed by the shadow of an African-American man who had an inspiring vision for what America could be, who sought to uplift us from our parochialism and narrow-mindedness. The complete and utter opposite of the Orange Man.

King and Trump: from the sublime to the ridiculous.

In the meantime, the shit hit the fan, so to speak, generating widespread outrage from various commentators of different political persuasions, except of course from his flat-earth believing fans, which probably wouldn’t mind ingesting crap if OM asked them to. The New York Daily News had this terse headline: “SH** for Brains,” accompanied by an illustration of the president, golden-haired but with his face the color of shit. Bulls-eye!

Playing with the Daily News’s headline, if we substitute “turd” for “shit,” voila! Two titles immediately come to mind.

Of course, in the originals, the war profiteer and King Richard have razor-sharp minds. In contrast, alas, the Donald has only a turd-rate one. But no doubt he is the central figure in the Turd World that exists beneath the rich trappings of his First World coterie, a valuable channel and laxative for their toxic waste.  Copyright L.H. Francia 2018