2017: When the Earth was flat and pigs could fly

2017: When the Earth was flat and pigs could fly 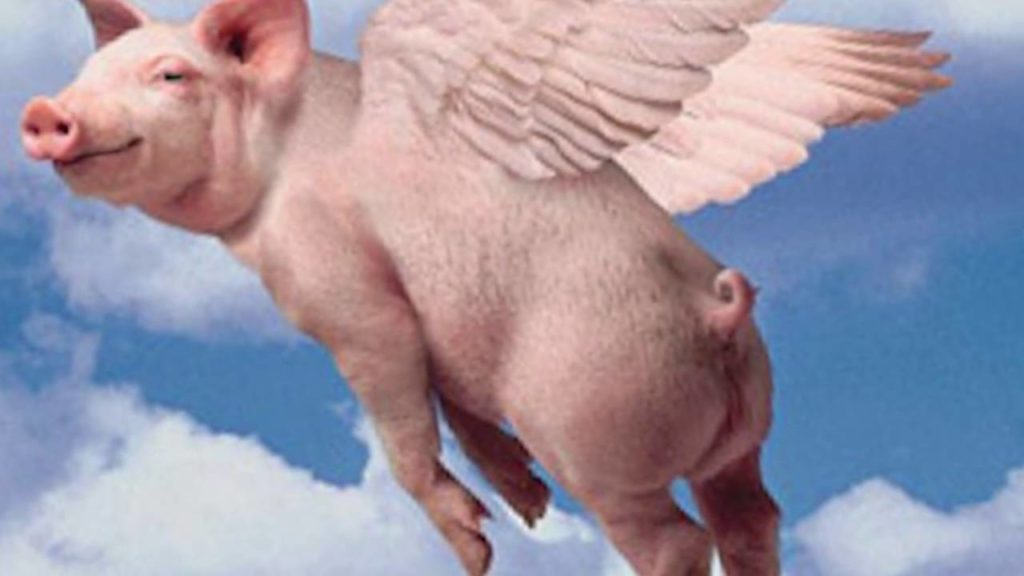 NEW YORK— Soon we will see the end of 2017. Good riddance! It will be one of the millennium’s worst years, barring 2001, with two retrogressive presidents elected, one in Malacañang and the other in Washington, who present a clear and present danger to their respective electorates.

The majority of my columns for the year were devoted to the presidencies of Rodrigo Roa Duterte and Donald Trump. Duterte’s electoral triumph was massive, burying his opponents in a landslide, allowing him a popular mandate to pursue an agenda that has for the most part proved horrific.

Trump’s, however, was a different story. No matter how he and his apologists spin it—including the blatant lie that his inauguration crowds dwarfed those attending Barack Obama’s—the Orange Man lost the popular vote to Hillary Clinton by three million votes, gaining office only through the outdated mechanism of the Electoral College.

He has never had a clear mandate to pursue the agenda that is proving to be ass-backwards on so many fronts whether this be the environment, finance, health care, foreign policy, or immigration—the list is long and the threats to the health of the Union multiple. His approval rating is the lowest for any sitting president in modern history. Many of those who initially supported him no longer do, the loss of the governorship in Virginia and of a senate seat in deeply Republican Alabama stinging rebukes to his governance.

Setting aside the differences in their respective wins, the two men share a number of striking similarities.

• Duterte and China: The jingoistic and macho persona of the Philippine president is proving to be so much bluster, typical of the playground bully. Confronted each time by the bigger, mightier People’s Republic of China, the Duterte government has kissed the ground, if not a certain part of his anatomy, on which Xi Jinping walks, whether this be in regard to the illegitimate Chinese claim to almost the entirety of the South China/West Philippine Sea, or the intrusion of Chinese ships into Benham Rise, off the Pacific coast and well within Philippine territory, with only a whisper of a protest and that belatedly, or the probable entry of Chinese business into the domestic telecommunications field without so much as competitive bidding.

His swivel away from the U.S. in a bid for a more independent foreign policy has been hollow, as he has drawn the Philippines closer to the People’s Republic of China, more as a subaltern than a partner. He’s come close to ceding Philippine territory to China, which if effected would be treasonous.

• Trump and the planet: The bromance between Vladimir Putin and the Donald reads like a bad telenovela. The former KGB operative has been playing the Trump administration masterfully, and the charges that the Kremlin likely interfered in the 2016 U.S. elections to favor Trump are now being probed. 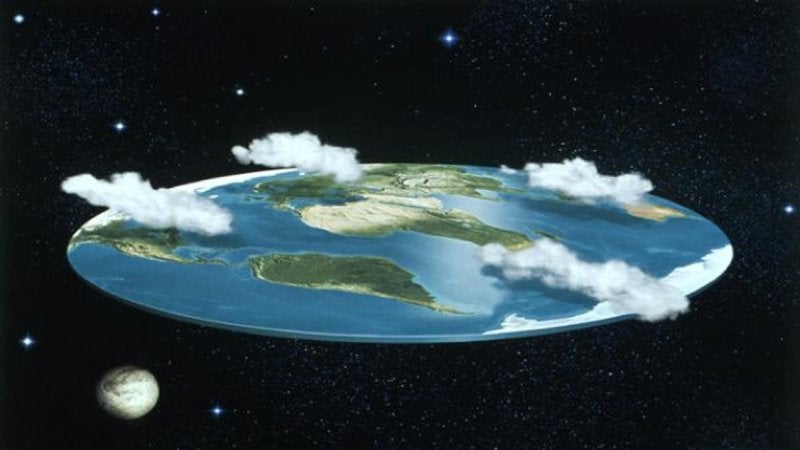 With regards to North Korea, it is a case of two kids with bad hair insulting each other, with the safety of the planet endangered by possibly MAD (Mutually Assured Destruction) behavior. And with Washington determined to pull out of the pragmatic, sensible Iran nuclear-weapons agreement, there is no reason why North Korea would consider any accord proposed by the U.S.

Of course, this pleases Israel, further gratified when Trump announced relocating the U.S. embassy in Jerusalem. In so doing, the Orange Man has forced the U.S. to abdicate its role as a broker for peace. How can there now be a two-state solution when Washington so clearly favors Israel over the Palestinians? And would the stated reason for doing so, that it merely recognizes reality, be applied to for instance Russia’s annexation of the Crimea or China’s building bases on islands in the West Philippine Sea that it does not have any legal claim to?

Duterte’s default reaction to any and all criticism, especially of the dismal human rights record of his government, has been to lash out in crude, expletive-filled language. His continuing war on the poor, disguised as a war on drugs, is tragic and comes nowhere solving the menace that drugs pose. Have any top-level traffickers been caught? How explain the billion-peso-plus smuggling of shabu through Davao, the fiefdom of the Duterte family?

And there is the latest chilling exposé, courtesy of Reuters: a Davao death squad, its members calling themselves the “Davao Boys,” was brought over last year, to Quezon City, and assigned to Station 6.  The close-knit group is headed by, aptly enough, a man with the surname of Patay, the Filipino word for “dead.” You can’t make this up. From July 2016 to June 2017, this district had the highest number of killings for all of Quezon City: 108, or 39 percent of the city’s drug-related fatalities.

Add to this Duterte’s self-confessed killings as Davao City mayor, and one gets the picture: an administration that brazenly disregards the law and the humanity of the marginalized.

And Congress is no help, filled with Duterte lackeys such as the Speaker of the House Pantaleon Alvarez and Senator Richard Gordon, a Congress complicit in impeachment proceedings, or the threat thereof, against Chief Justice Sereno, Ombudsman Carpio-Morales, and the Human Rights Commission. And one of Duterte’s fiercest critics on human rights, Senator Leila de Lima, continues to be detained at Camp Crame.

Trump, a congenital liar, is no less infantile in his reaction to critics, accusing them of spreading “false news” whenever his gigantic ego (in reverse proportion to the size of his hands and that of his mental acuity) fails to be stoked. He’s gone on the offensive against CNN, The New York Times, The Washington Post, and other mainstream media outlets.

Trump’s hostility to the investigation being conducted by Robert Mueller increases, as Mueller gets closer to the president himself. Will he fire Mueller, as so many Republicans encourage him to do—the same Republicans who in the past were loud in their praise of the determined Mueller? It’s a tight squeeze, and I don’t see how the reputed dealmaker can get out of it. Russia could very well be his Watergate.

• Healthcare and tax reform: The Orange Man wages his own war against the middle- and working-classes by attempting to repeal the Affordable Care Act, so that 23 million Americans will be bereft of health insurance, and successfully passing a tax bill that gives huge tax breaks to those that have the most. This will cause a significant increase in the deficit, giving Republicans an excuse to propose cuts to Medicare, Medicaid, and Social Security to offset the unnecessary loss of revenue.

• Martial Law: Duterte has made no secret to be the second coming of Ferdinand Marcos, condoning the burial of the tyrant in the National Heroes Cemetery, and expressing his wish that Marcos’s son Bongbong be his VP. He has excluded the real vice president Leni Robredo from any meaningful government role.

The spineless Congress has approved an extension of martial law in Mindanao, with no legal basis and that may in fact be unconstitutional. Surely Mindanao is a trial run for martial law to be extended to the whole country, especially given that he has declared the NPA, that operates nationwide, a terrorist organization.

The racist and misogynist Trump a champion of the Have-Nots and People of Color? The foul-mouthed bullying Duterte a respecter of human rights and defender of the masa?

Sure, and the earth is flat and pigs can fly.

To all my readers, including the ubiquitous trolls, may 2018 prove to be a much better year than the one about to expire.