We are all familiar with some of the highest paid coaches, a few that most people do not know about.

The highest paid college football coaches consist of some great coaches. This list will provide you with the coach, their stats, their team, and how much they made in 2021. 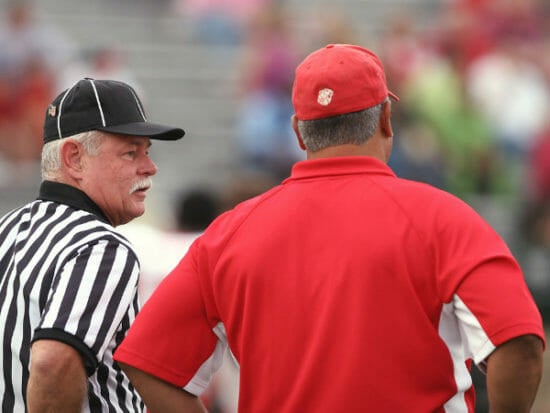 In 2021, Patterson made $6,103,543. This was his 21st season as the FBS head coach of the Horned Frogs of TCU. He eventually went on to resign from the coaching position. Patterson ended up resigning after the team lost several games.

Ryan Day on NFL rumors: “There’s no truth to it.” pic.twitter.com/Vj1xyfKEst

Ryan Day’s annual salary as a coach at Ohio State is $7.6 million. He is the 24th head coach that Ohio State has had to date. The day began at Ohio State in 2019 and has been there since. Day has been a part of many big wins. 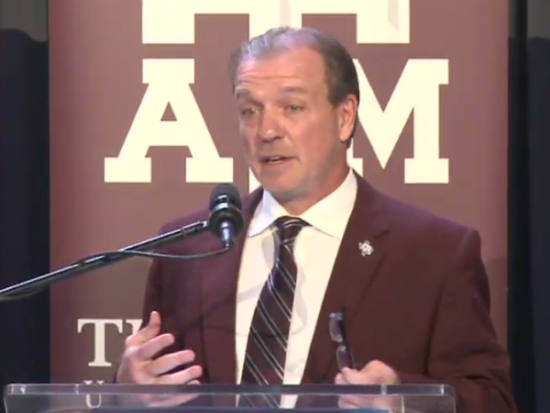 As the head coach of Texas A&M, Jimbo Fisher is making $7.5 million. After he resigned from FSU, his career was up in the air. He was offered the job at Texas A&M to help get their team back in the right direction. Jimbo has done a great job getting the team back in shape and close to a playoff berth.

Jimbo Fisher has the largest buyout in football at $95.6 million. His buyout, however, states that it is only a buyout if Fisher is fired without reasoning behind it. If he were being recruited from another college and wanted to leave, the new college would not have to pay a cent to Texas.

Kiffin turned around this team, and it showed. He received a $3 million raise from the past season and was rewarded. The Ole Miss head coach makes $7.25 million annually. 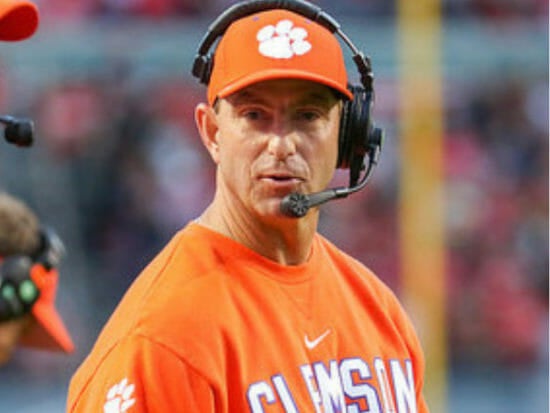 As one of the best coaches in college football, Dabo brings in $8,370,775 each year. He led Clemson to two national championships, and Clemson became a force in the ACC.

Stanford’s coach, David Shaw, took over in 2011. Shaw is a great coach to watch on and off the field. Shaw was one coach who did not get a pay reduction when the pandemic began. 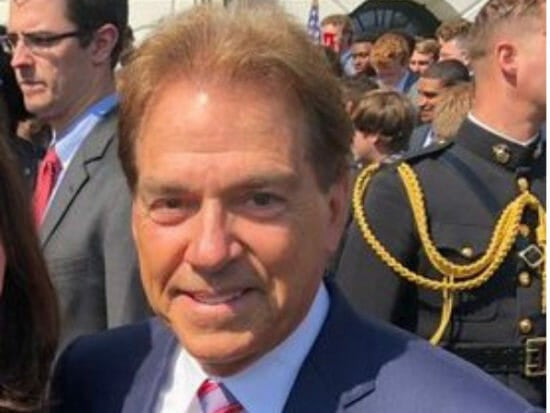 Nick Saban is a legend. Making around $9,753,221 million per year, he has six national titles. Alabama’s record under Saban is 165-23. This is almost unheard of.

Saban is close to his 70’s, and he is not showing anyone that he is slowing down. Nick Saban has a legacy to uphold and build upon every season. Nick Saban received a bonus for the SEC championship at $150,000.

He also was paid a bonus for the CFP championship game bringing in $600,000 for this bonus. He earns $1.125 million in contract incentives as well.

Brian Kelly once remarked that he never wanted to leave Notre Dame. That changed when he was offered a position at LSU. 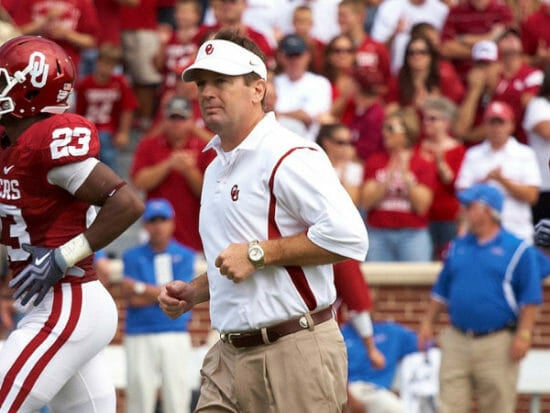 One of the youngest college football coaches and former Oklahoma coach, Riley is the highest paid college football coach. He makes over $10 million per year. Riley is coaching at USC now, and fans cannot wait to see how this next season will go for him.
He has a very large buyout as well. At $25,188,000, USC lured Lincoln, who paid this to Oklahoma in exchange for Riley.

Another mention, Ed Orgeron, who is the coach at LSU, makes $9.01 million per year. He helped LSU win a national championship in 2019, and he is an amazing head coach.

The number of college football head coaches’ salaries has increased. Coaches earned very little when football first started. Now, these salaries are huge and a tough job to have.

The yearly earnings of all the college football players on this list are well over what most working citizens make. The coaches are amazing and work very hard at what they do.

College football coaches work hard to train and mold their teams into winners. With the amount of money the coaches earn per year, they are fully able to work their players to the bone. These coaches all have the same goal in mind: to win a national championship title.

It takes heart and dedication to be the best. Money does not hurt this equation, however.

Predictions for This Year’s Football Season

College football coaches are some of the highest-paid professionals in the United States. Every season these coaches work tirelessly to put their team in a position to win a national championship.

The end of the 2021 season marks the end of an era, as several of the highest-paid coaches will no longer be coaching college football. These coaches have a lasting impact on college football and will be popular for their accomplishments on and off the field.