There are many different predictions about which team will go to the National Championship game.

We predict who will be in the college football playoffs and who will be named the national champions.

The 2021 college football season started a few weeks ago, and several teams are considered the best teams. These teams have winning records at this time. 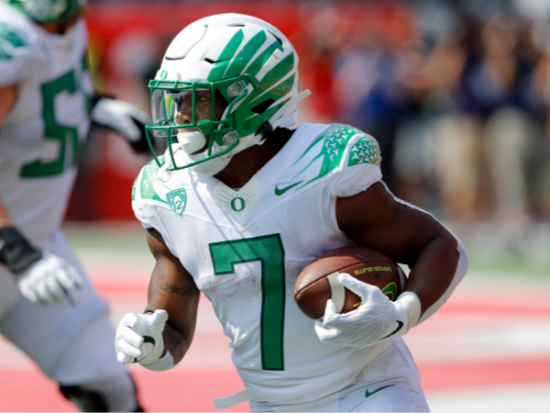 As of now, based on an AP poll, the top 25 college football teams are as follows:

With all this talent on several teams, it is hard to predict which teams will be at the top this year. However, we have some predictions about who the top teams will be this season.

Predictions for Top Teams in 2021 Season 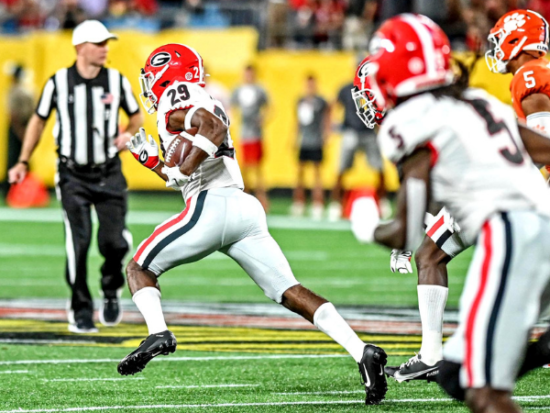 The 2021 college football season has already started exciting, and it will only get better as the season approaches.

Here are some predictions for this college football season.

Alabama will end up in the playoffs this season. They have so much talent, and Nick Saban has brought this team to 12 title seasons.

The SEC is a strong college football conference, and this means some are predicting that Georgia goes to the title game as well.

Kirby Smart has been setting up this Georgia team for quite some time, and with JT Daniels at quarterback, this may happen.

Oklahoma and Ohio State are also good teams in the playoffs, and Texas A & M could show us a playoff berth.

Even though Clemson lost to Georgia in their opening game, they have a good team and think of playoffs.

There may be a few surprises this season as well. Penn State, Wisconsin, and other teams many do not notice San Diego State.

The Utah at San Diego State game was impressive, and it has shown that there are other teams out there that may show up without us noticing. 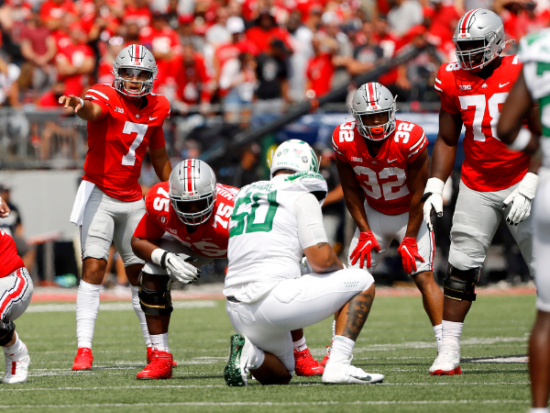 How long is college football season?

The college football bowl games begin on December 17th, and they end on January 10, 2022, when the National Championship is played.

The season is 14 weeks long this season. The college football schedule also includes playoff games as well. The semifinal game is Friday, December 31st at 3:30 pm and is the Orange Bowl.

The other semifinal is the Cotton Bowl on December 31st at 3:30 pm. These two playoff games will determine who goes to the National Championship game.

How many college athletes go pro?

Many players dream of going into the NFL, and the probability of college athletes going into the pro leagues is 1.6%. Last year 16,000 players were eligible for the NFL draft, and 254 hundred fifty-four were chosen.

Some of the stats are smaller. The NFL players Association reports as little as .2 percent of the college players made it to the NFL.

The reason being that it is very difficult for college-aged kids to meet the demands of the NFL. They have to balance training and practice with their personal lives too.

There are sacrifices and dedication required to make it. Also, they have to miss family time, and their diets are going to be different.

The competition in the NFL is much different from college, and that may be a rude awakening for some.

To sum it all up, this year’s college football season will be an exciting one. The players have already shown that they are shooting for the National Championship title.

There is so much talent today that predictions can be wrong, and a football team can come out of nowhere to take the title this year.