US congresswoman robbed at gunpoint in Philadelphia park

US congresswoman robbed at gunpoint in Philadelphia park

The FBI and police mounted a search for two men suspected of robbing U.S. Representative Mary Gay Scanlon of her automobile at gunpoint on Wednesday in a Philadelphia park following a meeting there with other elected officials, according to her spokeswoman and police.

Scanlon, a Democrat who represents Pennsylvania’s 5th Congressional District, was unharmed in the mid-afternoon carjacking, which occurred as she walked to her sport utility vehicle and was approached by two armed men believed to be 20 to 30 years of age, city police said.

The suspects demanded the keys to her vehicle and she handed them over, at which point one man drove off in her car and the other got into a second SUV and followed as the pair made their getaway, according to police. 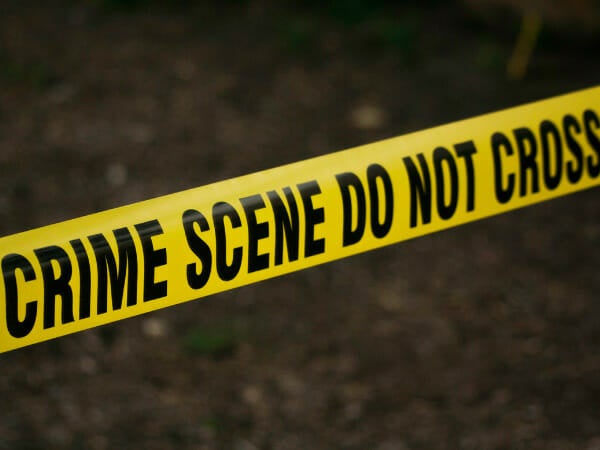 Several of Scanlon’s personal and work-related items were taken in the stolen vehicle, police said.

The Philadelphia Police Department was working with the Federal Bureau of Investigation, which assumed the lead in the investigation because the victim is a member of Congress, police said.

In a brief statement posted on Twitter, Scanlon, 62, who has served in the House of Representatives since November 2018, thanked the police department for its “swift response.”

Her spokesperson, Lauren Cox, said the congresswoman had just ended an outdoor meeting with other elected officials at FDR Park in south Philadelphia to discuss plans for future renovations to the area when the carjacking occurred.

“I am relieved that Congresswoman Scanlon was not physically injured, and my thoughts are with her during this difficult time,” Philadelphia Police Commissioner Danielle Outlaw said in a statement.

Police declined to say whether Scanlon may have been singled out by the carjackers because she was recognized as a politician or public figure.

Scanlon serves on the House Judiciary and Rules committees, and is vice chair of the House Administration Committee.

LATEST
92-year-old Malawian music legend finds fame on TikTok
Warriors distance themselves from board member’s Uyghur comments
Are hospital admissions still the best way to gauge the COVID-19 crisis?
Timberwolves battle back to knock out Knicks
Giuliani, other pro-Trump lawyers hit with subpoenas over US Capitol attack