US automakers will not yet require vaccines for union workers

US automakers will not yet require vaccines for union workers

Detroit’s Big Three automakers are not yet mandating vaccines for thousands of unionized workers even as they said in a joint statement with the United Auto Workers on Tuesday that they will extend requirements for workers to wear masks at work sites.

General Motors Co, Ford Motor, Chrysler-parent Stellantis and the UAW said they have agreed that unionized auto workers will be asked to report vaccination status on a voluntary basis, but not as a requirement. They also agreed to continue mask requirements at work sites.

Labor Department rules issued Nov. 5 requiring all companies with 100 or more employees to mandate vaccines or regular testing by Jan. 4 for nearly all employees have been put on hold by a federal appeals court. On Tuesday, the Biden administration asked a court to lift the stay. 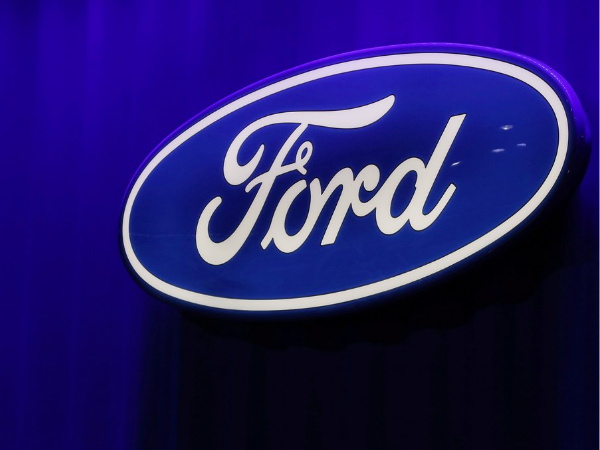 The UAW has resisted suggestions it agree to vaccine mandates.

UAW President Ray Curry in September told members that “until the various rules described above are finalized, the UAW’s bargaining position continues to be that vaccination is strongly encouraged, but a personal choice.”

Biden has worked hard to win the autoworkers’ support, in part because UAW members are crucial to winning elections in Michigan and other Midwestern states. 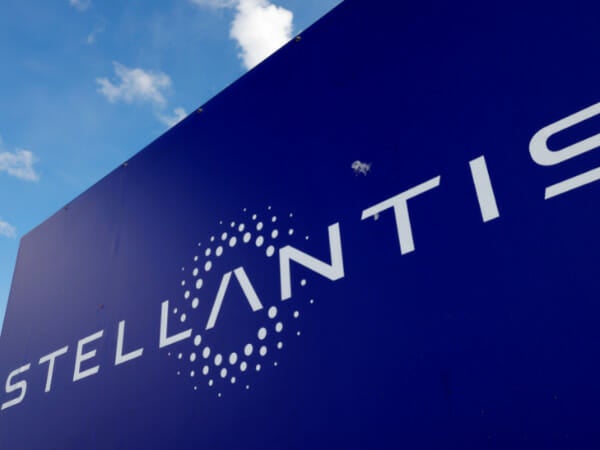 A view shows the logo of Stellantis at the entrance of the company’s factory in Hordain, France, July 7, 2021. REUTERS/Pascal Rossignol/File Photo

But the UAW’s reluctance to support vaccination mandates reflects a broader resistance among many unions to the Biden administration’s policies.

Last week, Stellantis said it would require all of its 14,000 U.S. salaried non-union employees to be fully vaccinated against COVID-19 by Jan. 5, as it prepares for a phased reopening of its U.S. offices next year.

Most, but not all, of the salaried workforce of U.S. automakers is not unionized.

Nearly 80% of its salaried non-union U.S. workforce self-reported that they are fully vaccinated, Stellantis said.

Earlier this month, Ford said it would require most of its 32,000-strong U.S. salaried workforce to be vaccinated.

GM, Ford and Stellantis said last month they would mandate vaccines for all autoworkers in Canada. GM declined to say Friday if it would require vaccines for U.S. salaried employees.

(Reporting by David Shepardson in Washington; Editing by Sonya Hepinstall)

LATEST
California to raise minimum wage up to $15.50 under inflation trigger
Elon Musk Twitter Takeover ‘On Hold’ Due to Report of Fake Accounts
A warning: New profile pic app might be sending your data to Russia
Unequal pay based on race, gender and disability is unlawful discrimination
Crypto crash intensifies as stablecoin Tether tumbles below dollar peg
What parents need to know about the current infant formula shortage in America