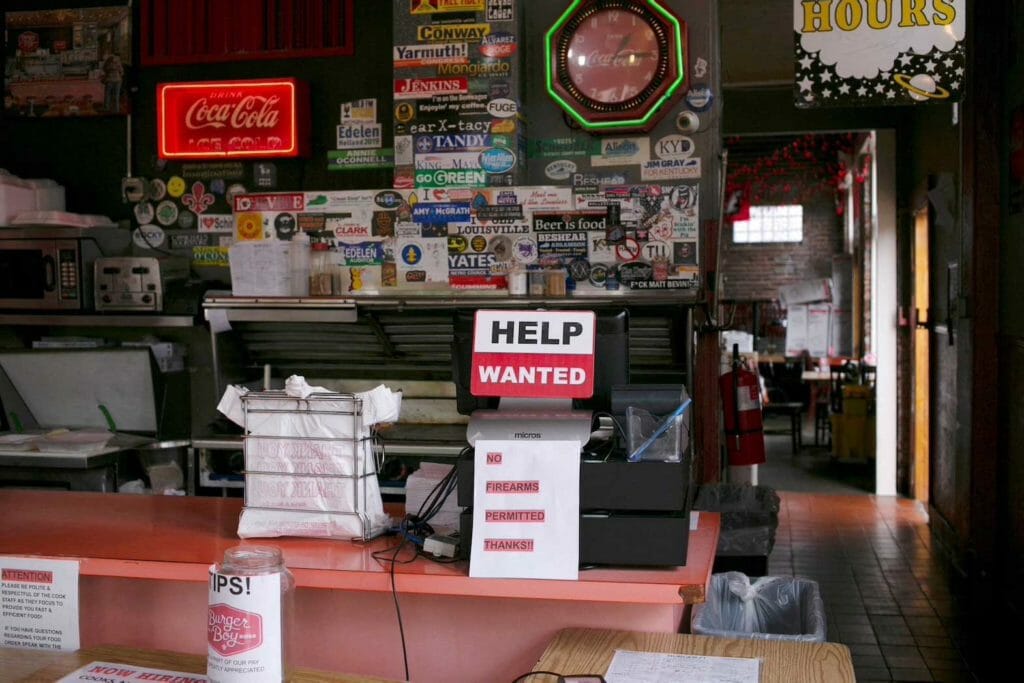 WASHINGTON – The U.S. government said on Thursday it would grant an additional 20,000 H-2B visas for the first half of the fiscal year, in an attempt to ease the U.S. labor crunch.

The H-2B program permits employers to temporarily hire noncitizens to perform nonagricultural labor or services in the United States.

The visas are aimed at helping U.S. employers that face irreparable harm if they cannot get additional workers on or before March 31, 2022, the departments of Homeland Security and Labor said in a statement.

“We are providing employers with the resources and support needed to sustain their businesses while expanding lawful pathways to the United States,” Homeland Security Secretary Alejandro Mayorkas said.

The additional visas will become available to employers on Jan. 28, 2022, DHS said, adding that they come at a time of record job growth and reduced labor force participation.

DHS said 13,500 of the visas are available to returning workers who received an H-2B visa, or were otherwise granted H-2B status, during one of the last three fiscal years. The remaining 6,500 are for people from Haiti, El Salvador, Guatemala, and Honduras.