Adele’s songs have been topping the charts for years with a personal and emotive style. With her sixth studio album coming out recently, we’re ranking her top ten songs to prepare you for the release. It’s hard to know which of these songs is best because they are all amazing, but let us try!

What was Adele’s biggest hit? 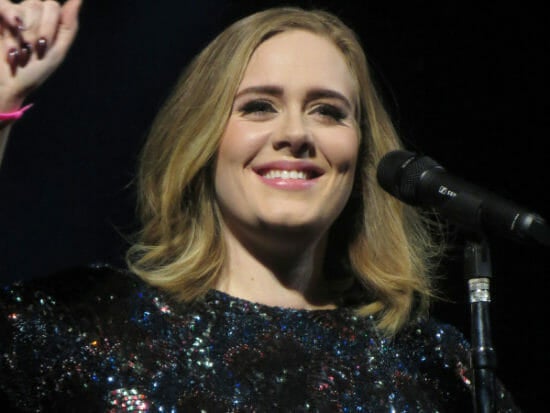 Although Adele always makes us cry with her heartbreaking songs, it’s her edge because she does it perfectly! After going on break for quite some time, from which she revealed to Oprah her reasons, she is now back with yet another great single. Her newly released single “Easy on Me” is also an easy way to your tear ducts.

With lyrics like “I was still a child/ Didn’t get the chance to feel the world around me/ Had no time to choose what I chose to do / So go easy on me,” get those rolls of tissues out.

Adele is a 32-year-old singer-songwriter from London. Though she’s an English singer, her songs have been on top of every chart worldwide. Adele uses her age to name her albums, representing a certain period of her life covered.

While her new single “Easy on Me” has been crawling its way on top of the charts, her biggest hit since her debut was still “Rolling in the Deep.” From album 21, this hit was number one on the 2011 year-end Hot 100. This single has stayed in its number one spot for seven weeks and won Grammy’s song of the year. Considering her other songs’ ranking and duration on the top charts, nothing beats “Rolling in the Deep” as her biggest hit. 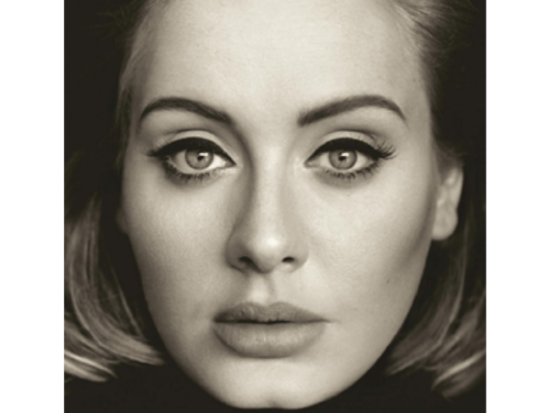 Everybody has their favorite Adele song. Whether it’s “Someone Like You” or “Rolling in the Deep,” there is no shortage of great music to choose from. But which are your favorites? This blog post ranked the top 10 Adele songs so that you can decide for yourself!

1. Rolling in the Deep

As mentioned a paragraph ago, this hit single made it to No.1 on the Billboard Hot 100. The church-like rhythms will always remind you of the melancholic message of the song. Aside from the gigantic drum sound effects, this song also won the Grammys for song and record of the year.

While the powerful singer Adele wrote this song during her teenage years, her declaration of “I know this is love” gave us reasons to love her all the more. The first single Adele released in the US made it to the charts, and it also made her win the best female pop vocal performance award.

Whether it’s the one that got away, that first comes to your mind when you hear this. Adele exactly nailed how that feels on this song. This Grammy-winning song was one of the three chart-topping singles from her album 21. Aside from her high-pitched voice hitting it high on the chorus, “Don’t forget me, I beg/I’ll remember you said,” her genuine feelings while singing it give justice to the beauty of this song.

Same with “Rolling in the Deep,” this song also said hello to the Grammy award for record and song of the year. Though this song hasn’t matched the success of her biggest hit song, it stayed on top of the charts for ten consecutive weeks.

Let your imaginations run on the poetic lyrics of this powerful song (I set fire to the rain/And I threw us into the flames). Her use of nature imagery instilled the uniqueness of this third single from her album 21.

Adele has proven she is a world-renowned talent for a singer who is just 32 years old. While most of her songs focused on love, this song brings a nostalgic feel to her native UK hometown. You’ll be in awe of the piano notes that express the grandeur of this song.

Ryan Tedder produced and co-wrote this song. Shall we say this is one of her fierce songs next to “Rolling in the Deep”? The heavier and darker beats of this song will awaken your senses. Just as how the piano ending made a great finale.

While it’s still in question why this single wasn’t released from album 25, it surely is a standout single from Adele’s third album. This strong ballad features Adele’s solid vocals overall.

Top Nirvana Songs of All Time

9. Make You Feel My Love

While other stars covered this 1997 Bob Dylan classic like Garth Brooks and Billy Joel, Adele’s version is finest. This song was from her debut album 19. Even if this song is her remake, Adele sings it like it’s her own.

The genius piano melodies on this song will get your feelings all hyped up. While this is the second single on album 25, the songwriter Tobias Jesso Jr. had laid the right amount of melancholic rhythm.

Adele has been around for a while, and she’s still going strong. It’s time to reminisce and end off with a countdown of Adele’s best songs. Her songs give the listeners all sorts of emotions. Ranging from sadness to upbeat and alive.

Even if the list is in order, they are all good! Adele never fails to give us fans the great music that we deserve.