2012 NBA Trades So Far - Rumors for the Rest of Season

With the NBA season approaching quickly, many rumors of NBA trades are comings. Around this time of year, there always seem to be NBA trade rumors floating about.

Many NBA players are now free agents. Therefore, head coaches and team scouts hunt for new blood for their team.

You may see many NBA trades happen before the season begins. If you do not know exactly what it means to see an NBA player traded, we have the meaning of this in laymen’s terms.

What does it mean when an NBA player is traded? 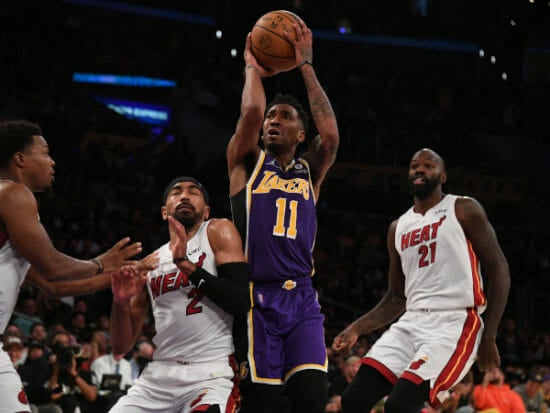 When an NBA player is traded, there is a process that coaches and managers will go through.

Many teams that have players in free agency will trade them, or the player will look out for teams that they would like to be a part of.

The sign and trade help the NBA make money on their assets, and the assets are the players. If they have someone in free agency, they will probably lose that player to another team.

The player’s original team will receive players, cash, or future draft picks in return. So, the team is not losing anything if you think about it.

Other Things to Keep in Mind

However, there has to be a trade and sign agreement present before any trading occurs. Trading players is not a simple task, just in case you may have thought it is.

Straightforward deals do happen, but most trades require a lot about salary caps, etc. Here are some of the NBA trading rules. We hope that this helps you understand what exactly happens when an NBA player gets traded.

First, before trading dealt happen, everyone must understand the salary cap. This is the total amount of money that each team can spend on salary for players.

These caps can fluctuate from year to year based on many factors. The salary cap is put in place because there are so many talented players, the league would be very uneven if there was not one.

Teams cannot make trades that would cause them to go over $100,000.

NBA players get traded for many reasons. Most of the teams will trade players because they want their team to get better.

How often does it happen?

Anything can happen in the NBA. Many trades are made daily, and sometimes, you never know when it will happen.

NBA players are traded a lot, and if they are free agents, they may get traded even more depending on how talented the player is at that time.

Now that you know more about NBA trading in general, some NBA trades have already occurred recently. 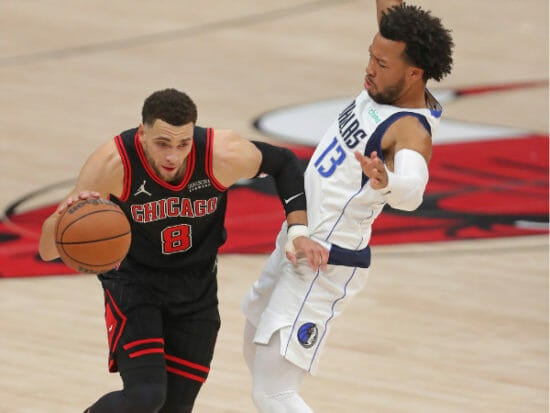 The first trade is the Nets adding Edmond Sumner in the trade with the Pacers. The Nets will get Edmond Sumner and a 2025 second-round pick in the NBA draft, and the Pacers will get draft rights to Juan Pablo Vaulet.

The Nets trade to the Rockets has the Houston Rockets getting Sekou Doumbouya and a 2024 second-round draft pick, and the Brooklyn Nets get cash considerations.

The Los Angeles Lakers have traded Marc Gasol to the Memphis Grizzlies. The Cleveland Cavaliers get Lauri Markkanen, and the Chicago Bulls will get Derrick Jones Jr. and 2022 and 2023 draft picks.

The Memphis Grizzlies also traded Grayson Allen to the Bucks for cash considerations. Many traders are happening, and of course, when the free agents are announced, the rumors of trades always start to spread.

Several NBA players are playing the 2021 season on a new team.

The Russell Westbrook & John Wall trade might go down as one of the most balanced trades in NBA history.

Wall is currently sitting out on the Rockets And Westbrook….well.. he might as well not play. pic.twitter.com/XRGeKyOx1I

We will take a look at some of these players and how fans and critics think they will perform.

One of these players is Carmelo Anthony. Lebron James was stoked when the Lakers signed Carmelo in August, and Anthony has been playing well so far for L.A.

Kyle Lowry seems to be shining with his new team as well. DeMar Rozan, Lowry’s former teammate, shows that he is great in a Bulls uniform and is still one of the best mid-range threats in the NBA.

Patty Mills is looking a lot like Kyle Lowry for the Nets, and Mills shows that he can still play at a high level of play for the Nets. Grayson Allen, the former Duke alum, has had several homes since joining the NBA.

The Bucks seem to have enabled some kind of breakthrough with Allen.

He has taken over the shooting guard position, and his new team is impressed by his abilities to play well, and he has turned over a new leaf in Milwaukee.

NBA Rumors for Rest of Season 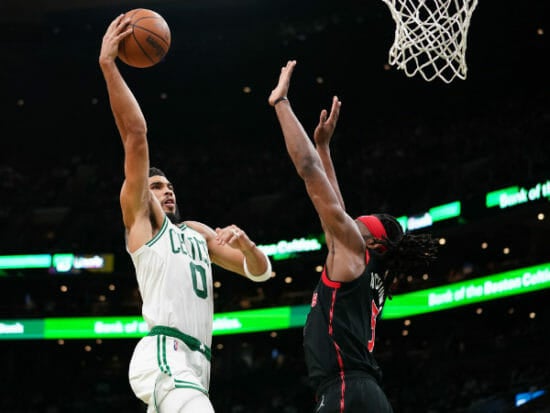 Many different trade rumors are floating around in the off-season of the NBA. Whether these may be long-term trades or simply a quick and short-term trade, time will only tell.

Here are some of the rumors floating around the NBA as of now.

What Exactly is Lebron James’ Salary?

Recap of NBA Trades and Rumors

In case you missed the first part of this article, if you love the NBA as much as we do, you will be up to date on the trades and the rumors that are flying.

With Kyrie Irving’s stand against being vaccinated, the Nets want to get rid of him and trade for someone who will be on the court.

The rumors are flying about where he will go and who will go to the Nets. During the off-season, some trades happen without us even knowing sometimes.

Many traders are so fast and easy. Then we lose sight of them.

The long-term trades typically end up helping both teams involved, and even though our favorite players go to a team we are not fans of, it is just a game in the long run.

The NBA players have their jobs, just like we do, and part of life is changing careers or relocating sometimes. The NBA is the same way, and the players simply relocate, and usually, they make an impact no matter where they go.

To sum it all up, the NBA trade rumors are simply that, rumors.

We will all know who is going where when we see the players on the court when the season begins, and for most fans, we cannot wait until that first whistle of the season blows.