Cosmos Crypto Network - All About the “Internet of Blockchains”

Cosmos crypto network – all about the ‘Internet of Blockchains’

The Cosmos crypto network aims to bring all other cryptocurrencies together on the Internet of Blockchains. This will allow them to work well with each other, making it easier to use. In turn, it could bring more people to use the tech, further spreading cryptos adoption across the world. Can Cosmos achieve this lofty goal?

If you’ve been following crypto news long enough, you may have seen similar claims in other cryptos. We could throw all the buzzwords in, but what matters is how it’s used right now. Meanwhile, investors are more focused on what the Cosmos price will be in the long run. Most of them just want to know if it will skyrocket and send their portfolio to the moon!

We have to explain what Cosmos (ATOM) is first, and then we will go through the benefits and risks of this network. You will need to read these even though you just want to earn money from ATOMs. After all, these will help you decide if it’s a good investment or not. We will also throw in other options similar to Cosmos, so you can build a better portfolio.

What is Cosmos (ATOM)? 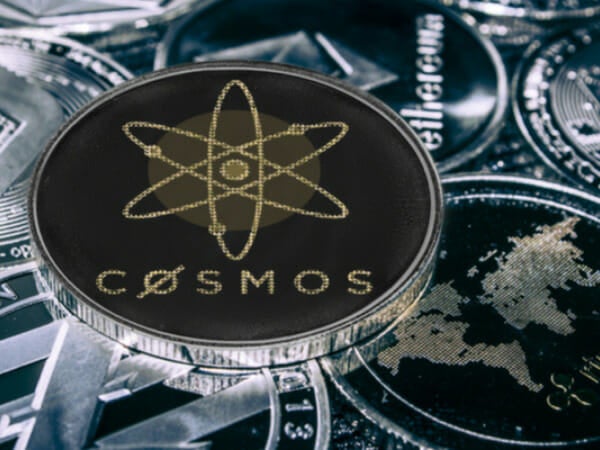 This one was founded by Jae Kwon in March 2019, and it aims to create an “internet of blockchains.” Those are the networks behind all cryptocurrencies.

It connects them using the Inter-Blockchain Communication protocol. This uses grouping systems called Zones and Hubs. The former are groups of blockchains that work differently from one another.

These Zones link to one another using the Hubs. When a Zone connects with Hub, it can access the other Zones linked to it. This speeds up the networks and prevents double-spending.

More importantly, this system organizes the Cosmos ecosystem. Its goal is to connect all the crypto networks, so it will need a way to make sense of all those connections.

The Cosmos crypto dream isn’t just to gather all the networks into one. It also gives people the tools they need to create new blockchains by themselves.

It’s made possible with the Tendermint BFT and the Cosmos SDK. Let’s start with the former. BFT stands for Byzantine Fault Tolerance, and you’ll see this protocol in other coins like NEO.

It allows the network to keep running even if parts of it break down. Yet, the Tendermint BFT sets itself apart by helping people develop blockchains faster.

Meanwhile, the Cosmos Software Development Kit (SDK) assists in speeding up blockchain development. This will let people add to the Cosmos Hub.

This is where all the Hubs and Zones meet up. As it gets new networks, it grows as a larger Cosmos network. Its main crypto token is ATOM, but it aims to support more tokens soon.

Read More: How The Internet Will Change With Web 3.0 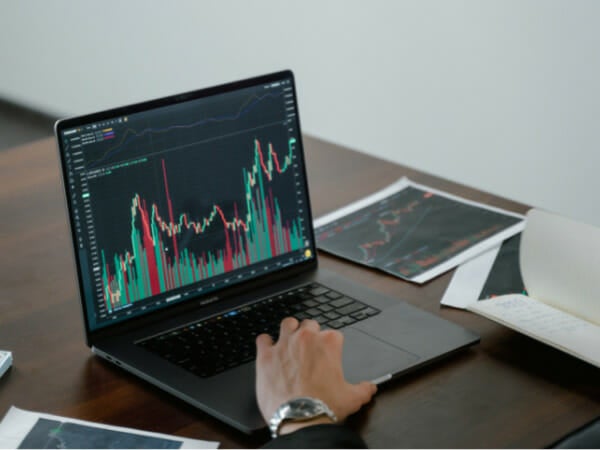 The Cosmos network wants to connect independent blockchains. This may solve a major problem with cryptocurrencies and blockchains: they’re complicated!

It’s already challenging to study crypto networks, but making them work together is more difficult. Some of them are just not designed to interact with others.

The Cosmos crypto network will turn cryptocurrencies into a cohesive system that is much easier to use. What’s more, it doesn’t have to give up speed to do this.

Cosmos has a proof-of-stake system that allows more than a thousand transactions per second. Speaking of staking, you can set aside ATOM tokens to earn more as passive income.

What are the issues with the Cosmos crypto? 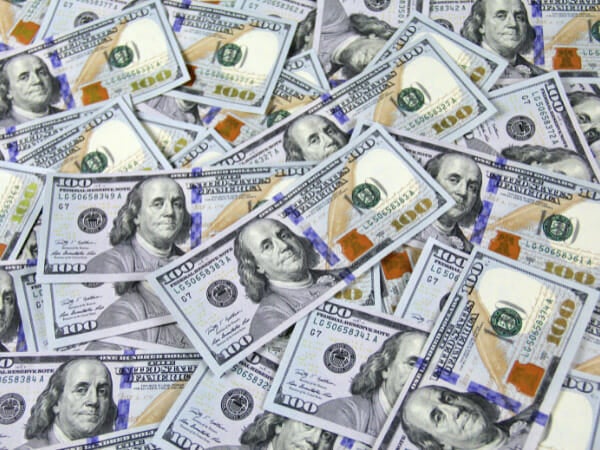 If you were hoping to make money from staking Cosmos, we have bad news. Contrary to popular belief, it’s not made for providing a passive cash flow.

Most people are usually drawn to the annual reward yield of roughly 10.28%. Based on that number alone, you may assume this is easy money.

Staking on the Cosmos crypto network is intended to protect your ATOMs against inflation. It increases the token supply which lowers their value.

If you stake ATOMs, it just makes sure the value doesn’t move. You won’t lose much money, but you won’t gain either. On the other hand, it’s worse if you just hold ATOM tokens.

Some people HODL (hold on for dear life) cryptocurrencies in the hopes of it rising in value in the future. That’s not a good idea if your token’s value drops due to increasing supply.

Worse, other cryptos work similarly, but they’re better in various ways. The biggest example is Polkadot (DOT) as it also lets people make blockchains themselves.

The DOT network lets people make parachains, blockchains that are connected via the Relay Chain. Those can have various functions and separate tokens.

What’s more, it uses the Kusama blockchain to test new upgrades before applying them on the DOT network. Similarly, Cosmos is building a testing blockchain called Sagan.

As you can see, this makes it hard for people to choose the Cosmos crypto network over other cryptos. You may want to check other crypto market options like:

The core dev teams building upon The Graph are preparing to support the @cosmos ecosystem, a decentralized network of independent, interconnected blockchains. This integration is being led by the @figment_io team! 👨‍🚀

What will this mean for The Graph? 🧵⬇️ pic.twitter.com/YwBuS93gtg

Check Out These Popular Investment Trends!

This article is just for informational purposes, not financial advice. You’re in charge of planning your investments, so study the assets yourself.

Look for the ones that fit your short-term and long-term goals. Remember that risk is always a part of any investment. Never use the money you’re not willing to lose.

For more crypto updates, check the other Inquirer USA articles. They provide an overview of some of the trending coins. If you like stocks or bonds more, they have you covered too!

TRENDING
How much does it cost to raise a child?
Hedge Funds – Buffer for the Market or Bummer for the People?
Best mortgage lenders for first-time buyers
Funding rate – A must-know for the boldest investors
Is investing gambling? The line between assets and bets
The Best Credit Card Debt Calculator