What is a DAO? | How Does it Unleash the Power of Blockchain?

What is a DAO? – How does it unleash the power of blockchain?

Follow the cryptocurrency trends long enough, and you’re bound to come across DAOs. It’s one of the trendy crypto buzzwords right now, such as NFTs. However, DAOs may change how we organize ourselves into groups, whether it be governments or corporations. Think of how they work, then turn that upside-down!

DAOs give the members power instead of one central authority, potentially creating a truly democratic system. In other words, the people get to decide how the group works for them. It could get rid of leaders who may act against the interests of the members. And it’s all possible with the power of blockchain and smart contracts.

How does this kind of system work, and are there examples of it working right now? We will start by going through more details regarding these questions. Then, we will show you the potential upsides and downsides to DAOs. By the end of this article, you’ll be able to decide whether or not DAOs are a good idea or a bad one. 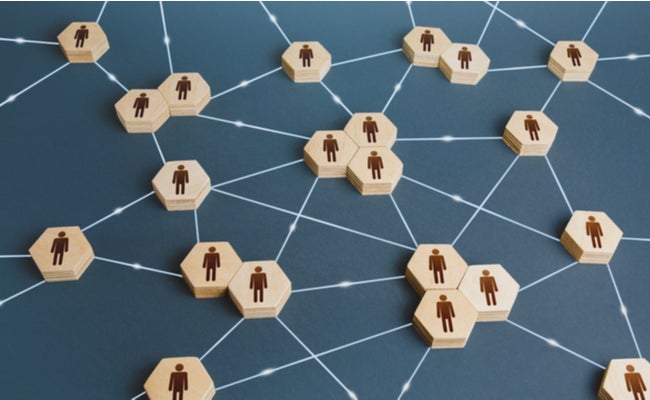 The term stands for decentralized autonomous organizations. It uses a set of rules enabled by smart contracts and token systems to function. Let’s go through a quick rundown of each.

Smart contracts are agreements that execute once specific conditions are met. It doesn’t need another person to activate it. Once the terms are reached, it will do its thing.

Also, people may become members if they own some of the DAO’s tokens. These give the ability to vote on certain changes to the DAO.

Once there is a certain number of votes, the smart contracts enable the proposal. If not, it depends on the system whether it will perform a recount or accept new proposals.

The Ethereum blockchain is the major network for smart contracts, so many DAOs are built on it. Even though other cryptos have the feature, it’s still the number one go-to.

Note that this is just a gist of how a DAO works. It’s a new concept, so it may change significantly as time passes. This was how it worked at the time of writing.

What are some examples of DAOs? 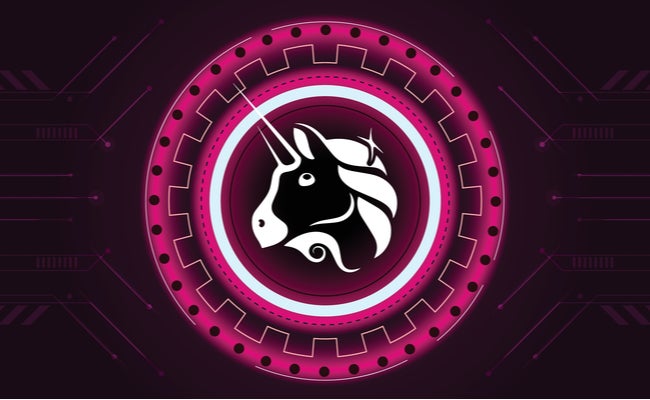 So it’s an organization where the members are in charge, and it’s all made possible with computers? Believe it or not, you can find examples of it in the real world right now!

For example, there’s MakerDAO or MKR, a group that makes sure the value of Dai stablecoin (DAI) is tied to the US dollar. Also, there’s Yield Guild Game’s DAO.

Some video games like Axie Infinity allow people to earn money while playing. It’s also called an NFT game, and it’s part of the YGG DAO. It links these games, allowing players to earn more.

Let’s look at some more examples of decentralized autonomous organizations. You’ll see some of the blockchain-based services they provide:

Read More: Earn While Playing With These NFT Games

How can DAOs fix organizations? 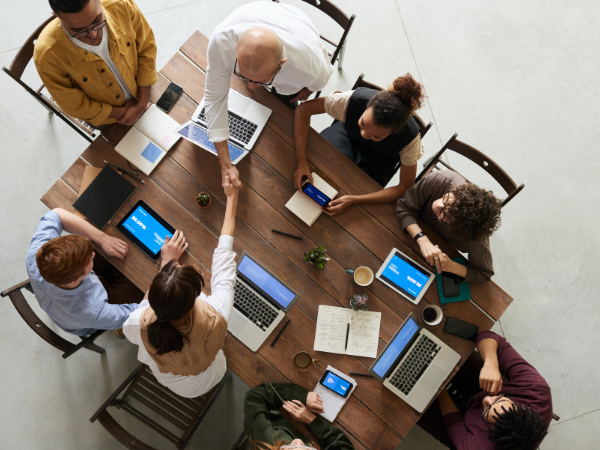 Organizations typically have a leader or a board of directors overseeing operations. Unfortunately, they may act against the interests of their members.

Let’s look at a regular company as an example. If it needs additional funding, it could sell some of its shares, and equity financing distributes that business ownership to stakeholders.

Sadly, investors may pressure a business owner to act in ways that are against customer interests. For example, it may rush a product’s launch to satisfy quarterly revenue targets.

The shareholders get what they want at the expense of customers receiving poor quality. Then, there’s the issue with red tape often found in these groups.

A member’s concerns have to go through numerous people before the leader gets to hear them. The representatives may fail to process those for various reasons.

DAOs do away with these human issues by letting smart contracts do the work. Let’s take a closer look at how they do it below:

What are the problems with DAOs? If you check the other articles from Inquirer USA, you’ll see that we are always open to new ideas, and that’s why they often talk about trendy topics like cryptocurrency.

Yet, we give a fair and balanced view of these concepts. That’s why we always show you the many flaws and downsides of these ideas.

We will do the same with DAOs. Even this promising idea has its issues that we should cover too. Let’s take a close look at each one:

One of the biggest DAO hacks happened in June 2016. Someone made a DAO fund to fool people into pooling up to $150 million worth of Ethers into it.

That’s when the hacker sprang into action. That person made off with 3.6 million Ethers, which was worth $50 million at the time. People have been improving DAOs ever since.

What Decentralization Means For Finance And Blockchain

What Are Non-Fungible Tokens (NFTs)?

Perhaps you have a clear idea of whether or not DAOs are worth it. As for us, we see that it’s facing the same issues that the internet when it was still new.

People thought it was just a fad. They may only use it on bulky computers back then, and they only had a few boring features. They would never have thought of the world we live in right now!

The internet is mixed into every part of our lives. Similarly, DAOs may one day have this ground-breaking impact, and it could be the way of the future!

TRENDING
How much does it cost to raise a child?
Funding rate – A must-know for the boldest investors
US lawmakers urge Treasury to ensure Russia cannot use cryptocurrency
EYES stock – Should you second guess buying Second Sight?
Best cash-back credit cards of 2022
Best tax software with easy help