What does decentralization mean in finance and blockchain?

What does decentralization mean in finance and blockchain?

Have you ever listened to crypto news and asked, “What is decentralization anyway?”Let’s be clear about this word today! It’s one of the most important parts of cryptocurrency, yet even some investors don’t get it!

We will start by talking about how we got the term “decentralization”. Then, we’ll go through the different ways it exists in our lives. More importantly, we will talk about how good or bad blockchains can be.

If you want to invest in cryptocurrency, you have to understand why people made it in the first place. This means figuring out big words that make up its goals, such as “decentralization”. We’ll make this as simple as possible so we can help you understand crypto assets.

Is decentralization a new concept? If you check crypto news, you may notice the words “centralized” and “decentralized” often. You’ll pick up that cryptocurrency wants a finance system that doesn’t have a central authority.

Instead, it wants decentralization. Because of the growing crypto trend, you may have heard more often nowadays. But did you know it’s an old idea?

People were already using the word “decentralization” since 1846. It refers to how a government distributes its power. The opposite is “centralization”, meaning one group is in charge

Before we understand what “decentralized” means, let’s talk about the word “centralized”. We will use an online class as an example. The teacher works as the “centralized authority”.

The educator is in charge of deciding how the lessons will go. After all, this person has the lesson plans. It’s needed because there is not enough time to talk to students about it.

This gives the class a clear and focused structure. Also, the class won’t have to take too much time deciding on lessons. You can see clearly who gets to decide during class.

Just like this example, a centralized government makes all the decisions. For an online class, it’s fine. But for the people of a country, this simply won’t do

This is why people came up with “decentralization”. They wanted the people in charge to serve their needs. Later, you’ll see it has numerous forms.

What are the different forms of decentralization? 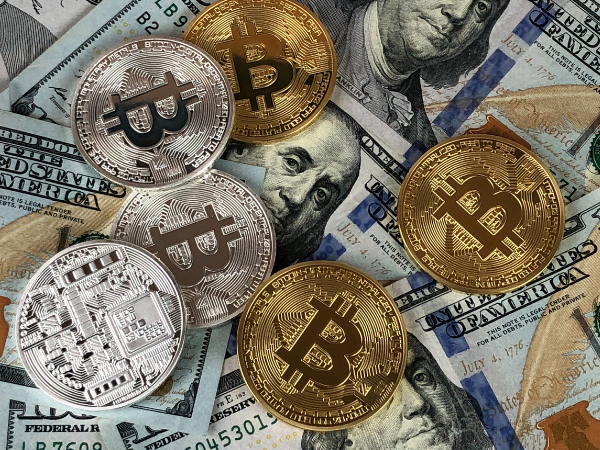 The first one we’ll talk about is political decentralization. It’s when people in a country get to choose their leaders. In other words, voting!

Second, you have administrative decentralization. It creates different levels of government. You’ll see it in various countries as local and national governments.

The local government often takes charge of a smaller area in a country. They act for a small area on behalf of the national level. You have three forms of decentralization: deconcentration, delegation, and devolution.

Last, we have the market or economic type. In this one, the private sector gets to do more. They take on some of the roles of the public sector.

These include investments and businesses. People could provide each other with goods and services. This creates local institutions. In turn, they could compete with each other for profits.

You’ve seen this when you go out and buy things. You’ll see all sorts of shops. Each one provides all sorts of products and services. Your super app could show them online too!

How can it be good for blockchains? 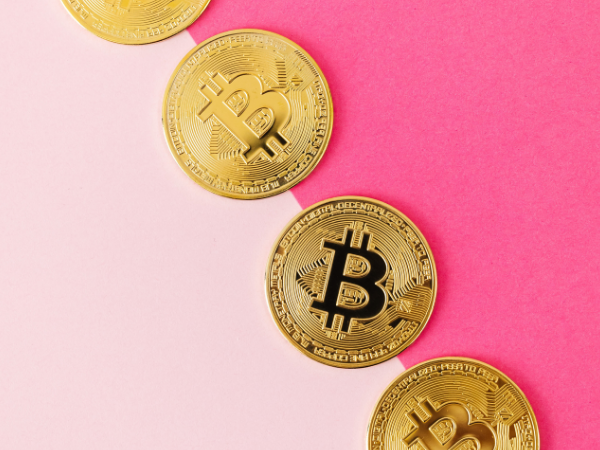 We didn’t talk about the other ways this idea is used. That’s because those don’t fit blockchain technologies, the peer-to-peer network for cryptocurrencies.

The ones that work for it are the admin type and the market type. That’s because a bunch of people makes up the networks. Each person does something too.

Some just do their part by holding some coins. Others use their computers to confirm transactions and perform other roles. No matter what, they all have a role.

Also, they deal with financial resources or cryptos. People buy and sell stuff with those. That’s why the market type from earlier suits it. Here’s how cryptos benefit from this system:

Are there any risks? 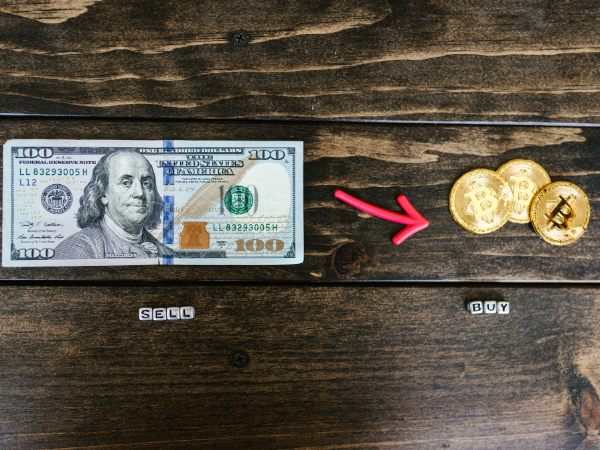 Everything has some issues or flaws, even decentralization. Learning them can help you find the best investments. Let’s first look at its risks for governments:

Cryptos could have these issues too. Let’s say the nodes are using an old program. Sooner or later, it won’t work as fast as before. In turn, the network becomes slower too.

What’s more, Sybil attacks may hit cryptos. It starts with one person or group making lots of nodes. As time passes, they will own more of the network’s nodes.

As a result, they gain control of the network. In other words, the system centralizes around these people or groups! The network will rely on this person’s nodes to work.

Decentralization has flaws. That’s why many people work hard to improve it. They’ve made it more secure and efficient over the years. This doesn’t mean cryptos should give up on it, though!

If cryptocurrency succeeds, people may regain control over their financial system. They won’t have to rely on banks or governments anymore. It would be for the people and by the people.

If you want a civil society, though, you need civil people. Similarly, a crypto network is good as long as the users behave properly. The system and its people should work together.

What do you mean by decentralization?

It’s when you spread out authority to various people or groups instead of just one. Many governments do this to run more efficiently.

What is the purpose of decentralization?

It’s to provide goods and services more efficiently. Also, it gives people the power to decide on certain actions done by an authority. This applies to cryptocurrencies and governments.

Why is decentralization important?

It gives more power to the people. They get to choose how an authority serves their needs. What’s more, this helps the authority perform its responsibilities better.

TRENDING
EYES stock – Should you second guess buying Second Sight?
Is investing gambling? The line between assets and bets
What is house hacking? All you need to know
Best tax software with easy help
Crypto firm Fireblocks grows $550 million, company worth at $8 billion
Best cash-back credit cards of 2022