Your guide to the perfect Fantasy Football team

What is fantasy football? 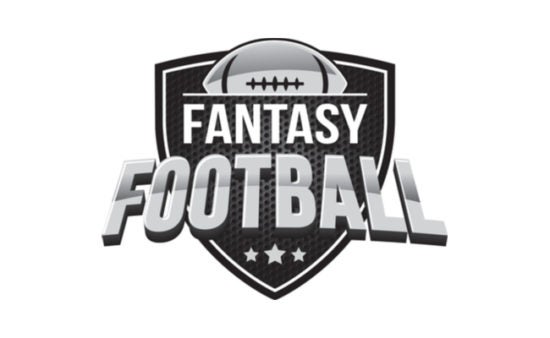 Fantasy football allows you to compete against your friends or random internet players, depending on the league you are in.

In fantasy football, you have a draft that you pick your team from. This team comprises players from the NFL, and the players are picked based on how well they performed the week before or how they are ranked from the training camps.

When you pick your team and perform well, you get points for the week, and if a player has a touchdown, you win points.

Then you add up all the players’ points on your team, and the team with the most points at the end of the week wins that week in fantasy football.

There is a draft at the start of the season. Then there are auction leagues as well. This is a part of a different league. You will be in a league that has about ten teams in it.

Every week you will be against a different team. Sounds easy, right? We know the question is, how do you play fantasy football?

How do you play? 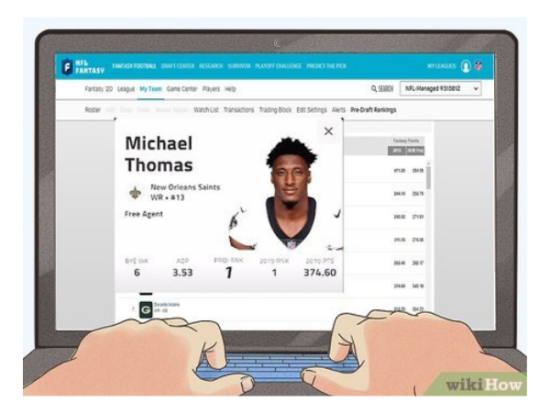 Now that you have an idea of what fantasy football is, how do you play it? For week one, you want to make sure that you have a lineup five minutes before the kick-off of the season opener.

The players from your roster that are playing will be “locked” on your team. You will not be able to move your team until all of the games for the first week have been played.

During the week, you can try different players and see where they would fit best. Then on Sunday, just make sure your lineup is set.

After the first week is over, then you focus on the next week and so on. After week one, you should be focused on week two.

The most important part of fantasy football is managing the waiver wire. The waiver wire is a process that is used to get players on your fantasy team.

To do this, you must claim a free agent. The main goal of fantasy football is to manage your team effectively, and the key is draft strategies.

Another important item to make a note of are the bye weeks. Each team has a bye week that is a part of their season, just like the NFL. Bye weeks are when the team does not have a game, which is for teams to rest.

Bye weeks are great for you because you can add players to build your team roster. When looking for players, click on their names on your page, and then scroll down, and their schedule will show up.

Here, you can see which players have bye weeks and when. Adding a free agent to your team during a bye week is a big advantage for you and your team.

This NFL season may be your first time playing fantasy football, and it is okay to use your resources to gain more knowledge in the league.

What is the best fantasy football picks right now? 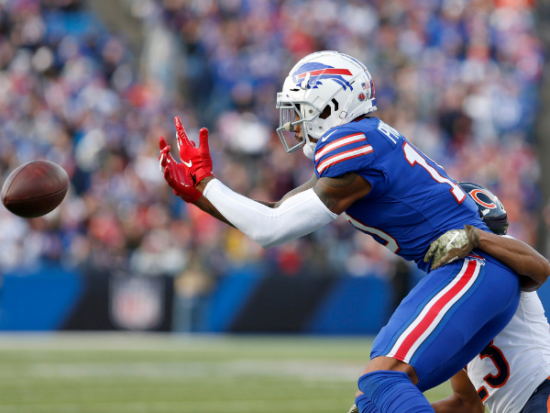 Since we are so early in the season, fantasy football picks are often changing. However, we have a list of the best picks right now. These are the overall top fantasy football rankings for the 2021 season.

Something to Think About

To sum it all up, the 2021 NFL season is up and running, and so is fantasy football. If you have not yet started your league or signed up for a team, it is not too late.

Starting your fantasy football team is very exciting, something to keep you engaged and never boring. It may be challenging at first, and you may feel like you have no idea what you are doing.

There are even some YouTube videos that show you step-by-step instructions on how fantasy football works.