NFL QB rankings of the season

This year’s NFL QB rankings of this NFL season have been released. The National Football League quarterbacks and their levels of play are the best we have ever seen.

Some quarterbacks are seasoned and keep their successes going. The NFL has shown to highlight new waves of QBs as well. Many of the new waves of quarterbacks have talents that we have not seen in quite some time. Since the NFL 2021 season has started, we will discuss the NFL QB rankings in this article. 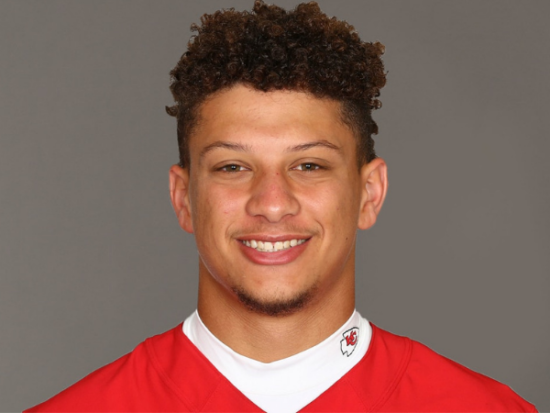 Patrick Mahomes is young. However, he is growing as a quarterback, great for our top pick on the NFL QB rankings. Mahomes is known for many talents, big and small.

Most coaches think that Mahomes has many years left in him and has not hit the ceiling yet. He had a great season last year and was one of the Super Bowl MVPs as well.

Mahomes has a great team playing with him and a great coach in Andy Reid.

Aaron Rodgers keeps on playing and winning too. This man can do anything, and he is excellent at it too.

With Rodgers possibly being traded before the 2022 season, he is still going out on the field and doing his job. The 37-year-old has been playing well, and there are rumors about him being traded shortly.

We will see how this all unfolds and get the updated information when it is said and done. However, Aaron Rodgers will shine through anything he is going through. 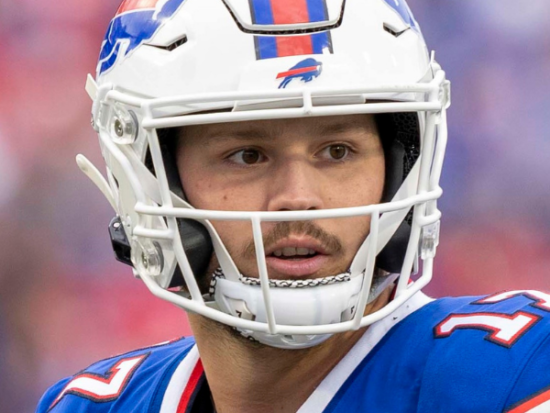 Josh Allen is 25 years old and had an excellent third season. He is an intense player with huge talent and a great arm too.

He has shown to be one hundred percent capable of taking over a game independently, and he is a force to be reckoned with. Allen is a great leader and is shooting for the playoffs. His last season stats: 4,544 passing yards, 37 passing TDs, 10 INTs, 107.2 passer rating, 81.7 QBR, 7.8 yards per attempt, 421 rushing yards, 8 rushing TDs 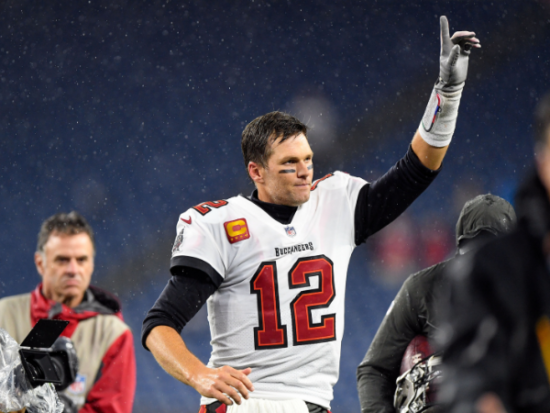 However, that was not the case. Brady is still in fantastic shape and is doing what he does best. Last season, Brady assisted in helping reshape Tampa Bay and has been the glue to hold this team together.

Tampa Bay has its sights on a repeat championship, and he is their fearless leader.

Deshaun Watson had requested a trade in January, and the accusations he has been blamed for having caused Watson to be inactive for Texas’ first games.

It is week to week right now if Watson will play or not, and he is on the roster, but with 22 active civil lawsuits against him, only time will tell. 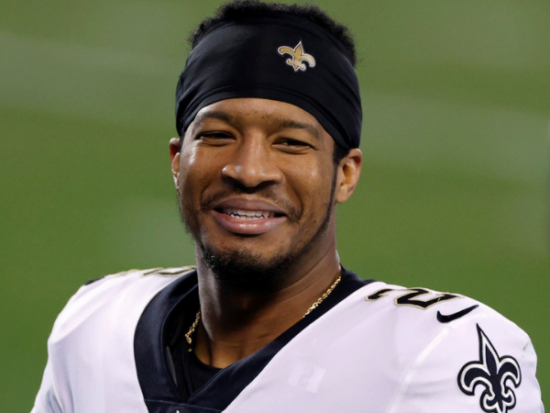 Winston is developing into a great player, and he has Drew Brees to thank a little for that. Winston told ESPN that he had learned a lot under Brees and was patient.

Jameis went back to working on improving his efficiency and utilize his great arm. He is 27 years old, and his future looks very bright.

Last season, Ben played well. However, as he gets older, his stats have fallen a smidge. Father Time for a 39-year-old is going to wear him down pretty soon.

Can Ben last another season? We will find out and hope for the best. 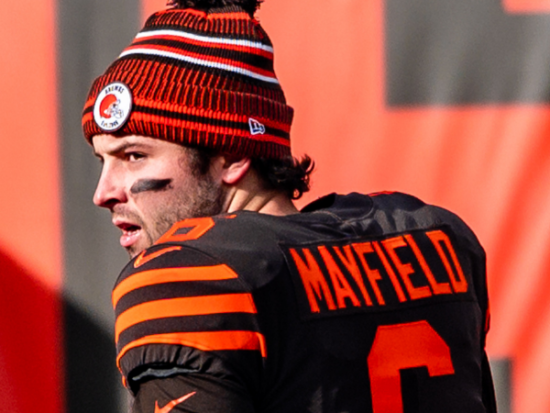 Baker Mayfield is only 26, and he is back on track and has become an amazing player. He has made some big plays, and fans cannot wait to see what he can show them this season.

Baker has facilitated some play action, and he just keeps getting better as the season progresses. 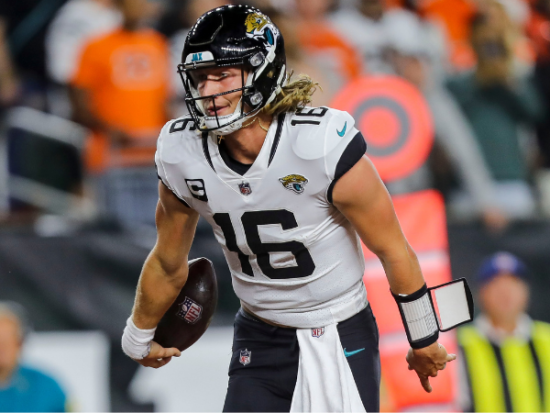 Trevor Lawrence was the number one overall pick in last year’s NFL draft. He is only 21, and he is going to be a great addition to the Jaguars.

Lawrence has some great tools, and he has a great team to support him.

Jalen Hurts is 22 years old, and there are a lot of high expectations for him and the Eagles.

With a new offensive coach, the Eagle’s offensive line will be balanced and improved from last season, and Jalen will also play a big role in that. 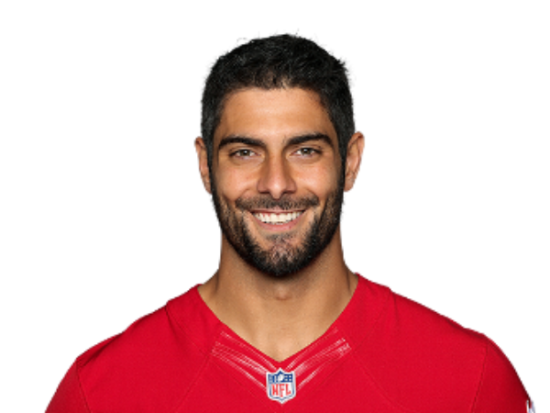 Jimmy played very well last season and played at a high level. There is talk of Jimmy getting replaced by Trey Lance, however.

He is 38 years old, and Washington is the ninth team he has been a part of. Teams love him and how his leadership and heart are very big for the game.

Daniel Jones is in his third season with the New York Giants, and this season will be crucial for him if he wants to stay on this team.

The Giants want to justify Jones as a keeper. Jones has got to shine a lot more this season to make up for last season. The offensive line is a pretty stack, and Jones should not have any problems scoring TDs. 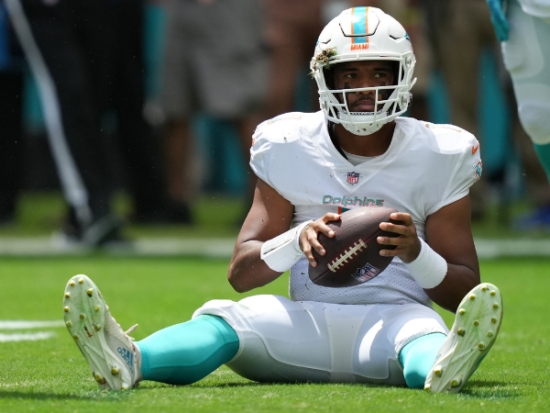 Look out for Tua this season with the Dolphins. They are going to let Tua loose and see what happens.

Tua will feel pressure to do well, and fans know that he will. He is only 23 and has a big career ahead of him.

What is Patrick Mahomes Net Worth?

At 33, Dalton is getting a chance to start and help Justin Fields develop into a good QB for the NFL QB rankings this year. Dalton is older, and he may be healthy, but Father Time is taking over.

Mac Jones is a great asset to the Patriots and their running game. Jones will get better in time, and he has a great arm that is very accurate.

The National Football League has the best quarterbacks in its history. This year’s NFL QB rankings are by far the most competitive to date, with players like Josh Allen and Patrick Mahomes being ranked much higher than Tom Brady or Ben Roethlisberger, for example. If you have not seen any of this season yet, then be sure to tune into your favorite team on Sundays!