Why Are People So Angry Online - Is Social Media a Toxic Environment?

Why are people so angry online – is social media a toxic environment?

Whether you spend most of your time on social media or you’re one of those socmed warriors who actively post and comment on certain issues, you have to re-assess now.

Social media is a new digital platform, so there’s not much research about its long-term consequences. But there have been studies linking heavy social media use to enhance trigger emotions. 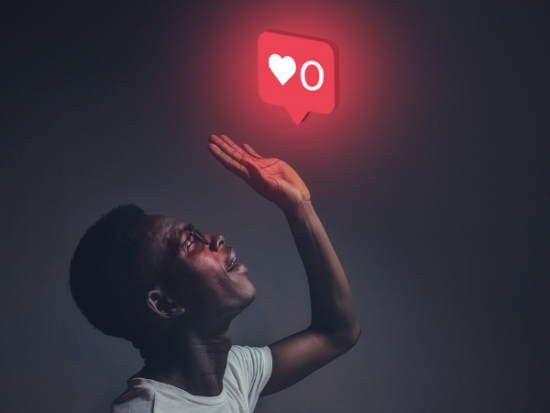 Do your Facebook, Instagram, and Twitter feed make you feel mad sometimes? Yale University conducted research showing that your online environment triggers you to express your rage. Count us in. We catch the feels, too.

Moreover, this online rage is more rampant in political discussions. To get you more on board with how your social media environment affects you negatively.

Other Research to Keep in Mind 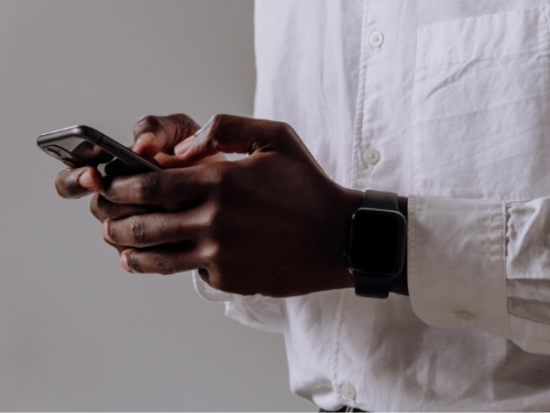 What the studies show 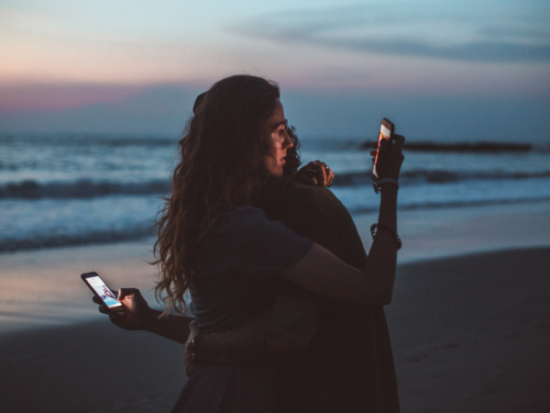 In this new era and the pandemic whatnots, people rely on social media to connect. Moreover, it’s also of use to find a long-lost friend or family member. While it reaps benefits, always remember that this digital platform can never replace the effects of real human interaction or face-to-face communication.

Although it has its pros and cons, the social media environment has become toxic due to some factors, mainly the involvement of digital marketing. It has been a commercialized landscape instead of its original purpose of connecting people. Here are the reasons why social media has become a toxic environment.

Leaning into social status thru likes is harmful to your mental health.

Facebook is designed in a way that can cause what experts call content collapse. This brings about locking users in a single persona. In simple words, social media accounts have led people to share content that’s “self-edit,” resulting in creating the perfect version of oneself.

Social media has turned into a marketplace

Alongside its billion users, it isn’t surprising how Facebook has fully embraced commercialization. Its marketing efforts have become more focused on quantity other than the quality of people’s connection. Monetizing on these platforms via social media marketing decreases the quality of user experience and engagement.

Users are lured into a publishing media environment. 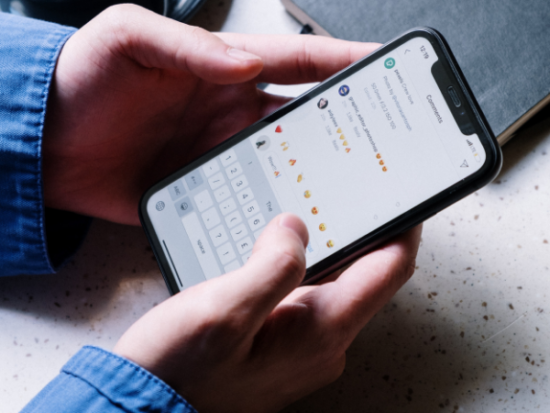 Whenever there’s highly sensationalized content online, it surely earns rewards. This is quite damaging to healthy online relationships. Social media platforms reward users by putting those highly liked content in a more visible spotlight in newsfeeds. This applies both to online posts and video sharing.

Getting more likes, shares, and positive reactions encourages you to continue with your online outburst. However, other positive outlets pour your renewable energy instead of staying in a toxic environment.

Whether it be a Facebook messenger or other instant messaging option, you can always connect in real-time with family and friends. Never be a slave to your phone, even if it should be the other way around.

B2B TRENDING
Boost your brand with the blockchain via crypto marketing
Growing Your Brand Through Podcast Marketing
LeadAdvisors Reviews and Ratings
10 Secrets of Social Media to Grow Your Business: Tips and Tricks!
5 Steps to Build a Strong Entrepreneur and Investor Relationship
10 Call Center Management Tools to Optimize Your Business
Your subscription could not be saved. Please try again.
Your subscription has been successful.