Courage, grit and hope against the Duterte Slaughter

Courage, grit and hope against the Duterte Slaughter 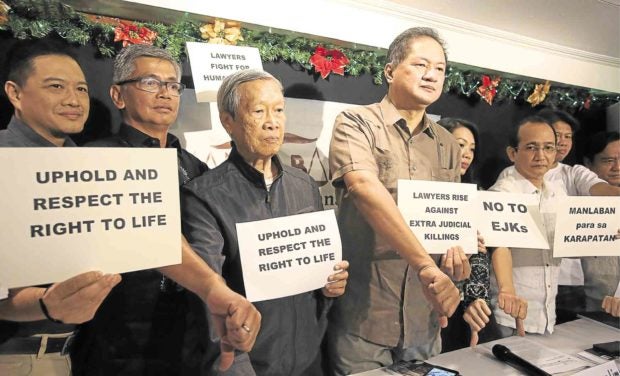 It’s been a year since Rodrigo Duterte allowed Ferdinand Marcos to be buried at the Libingan ng Mga Bayani, since the leader who inspired a nationwide slaughter embraced the late dictator who is still remembered as one of the world’s most corrupt rulers.

Meanwhile, the Duterte Slaughter rages on. Duterte’s popularity has slipped.

But his supporters point to polls that show the leader they idolize still enjoys a meaningful level of support.

It is, as many friends have lamented, a depressing time. But it is also a time for courage, grit and perseverance. And there are glimmers of hope.

There are more August Landmessers in our midst. He’s the courageous German who defied the Nazis during World War II whom I wrote about in an earlier column. This  is a time when we need to focus on the people who had to courage to say no, who refuse to give the Duterte salute.

One memorable comment on that column said: “I got teary-eyed reading this. There is hope.”

Yes, there is hope. And for Filipinos living overseas, our urgent task is to affirm that hope, to celebrate and strengthen it. Even though we are far from home, we can contribute a great deal. The best way to do this is by supporting those on the frontlines of this fight.

And there are more of them every day.

The ranks of young activists opposing Duterte are growing, and Filipinos from other sectors have also become more outspoken. There’s the former activist and now economist and businessman Bernard Ong who has attracted a sizeable following with incisive commentaries on the Duterte government. 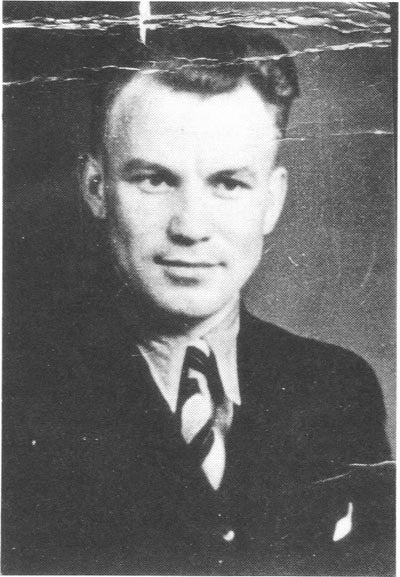 We must support writers and artists, including those with whom we may not completely agree.

I had publicly disagreed with journalist Manolo Quezon whom I criticized for his reaction to the killing of Kidapawan farmers two years ago. But he has emerged as an important voice on the Duterte abuses and a target of his supporters.

Also under fire is veteran journalist Carlos Conde, who gave up a prominent career as a correspondent for The New York Times and The International Herald Tribune in order to focus his excellent reporting skills on a more important mission: to document and expose the abuses of human rights in the Philippines for a respected international organization. In the time of the Duterte Slaughter, Conde, now a researcher for Human Rights Watch, is producing some of the most well-documented, compelling accounts of the abuses under the current government.

One glimmer of hope for me is personal. It involves  my sister Nymia Pimentel Simbulan, who is the new chair of the Philippine Alliance of Human Rights Advocates, which has fought for the rights of Filipinos since the fall of Marcos.

She’s been an activist for a decades, a fighter for human rights ever since I was a little boy growing up in Cubao.

She joined the fight against Marcos as a teenager, at a time when it was neither fashionable or safe. She was imprisoned twice — but she has kept on fighting. And now, 40 years later, amid the slaughter and the abuses under Duterte, she is going to lead a major human rights organization at a time when defending and upholding human rights has become an extremely important task.

As a teenager in the ‘70s, I actually did not always appreciate my sister’s activism. I remember one time when I asked her “Why do you activists always seem to be angry?” Her response was something like: “Because there are many reasons to be angry.”