Former US Cardinal McCarrick charged with teen molestation in 1974

Former US Cardinal McCarrick charged with teen molestation in 1974

Former Roman Catholic Cardinal Theodore McCarrick has been charged with molesting a 16-year-old boy during a 1974 wedding reception, becoming the highest-ranking U.S. Catholic official to be criminally prosecuted for sexually abusing a minor.

Documents filed in state court in Dedham, Massachusetts, on Wednesday show McCarrick, 91, faces three counts of indecent assault and battery on a person 14 years or older.

McCarrick, an influential leader in the American Church for years, was expelled from the priesthood in 2019 after a Vatican investigation found him guilty of molesting both minors and adults.

A lengthy Vatican report released in November 2020 found that McCarrick had risen through the church’s ranks despite persistent rumors of sexual misconduct. In 2000 Pope John Paul II appointed him the archbishop of Washington, D.C.

McCarrick’s attorney, Barry Coburn, told Reuters: “We look forward to addressing the case in the courtroom.” McCarrick has previously said he has no recollection of committing child abuse. 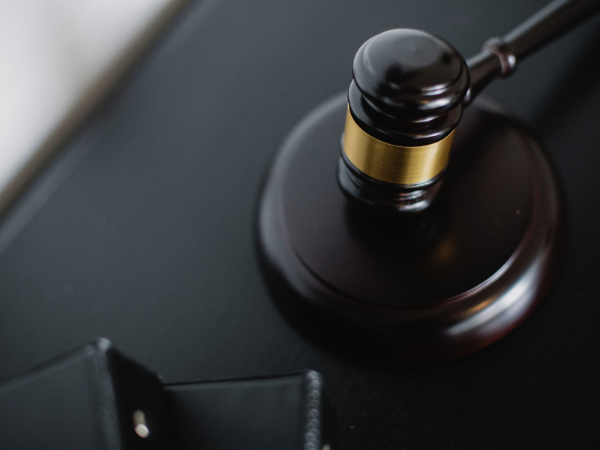 The alleged victim’s lawyer, Mitchell Garabedian, who represents many church sexual abuse victims, said McCarrick was the first U.S. cardinal to be charged with a sexual crime against a minor.

“It takes an enormous amount of courage for a sexual abuse victim to report having been sexually abused to investigators and proceed through the criminal process,” he wrote in an email.

McCarrick already faces several civil lawsuits from men who have accused him of sexual abuse decades ago, but the statute of limitations in those cases has expired, preventing criminal charges.

However, the statute of limitations in the Massachusetts case was frozen when McCarrick left the state because he was not a state resident, according to the Boston Globe, which first reported the charges.

The alleged victim told investigators that McCarrick, a family friend, began molesting him when he was a boy, according to a police report filed in court. The abuse took place in several states, including New York, California and New Jersey, the report said.

The man told police that during his brother’s wedding reception on June 8, 1974, at Wellesley College in Massachusetts, McCarrick told him his father wanted the two of them to have talk about his misbehavior.

McCarrick groped him as they walked around campus before taking him into a small closet-like room and fondling him while saying prayers, the man told authorities.

McCarrick, who currently lives in Dittmer, Missouri, is scheduled to be arraigned in Massachusetts on Sept. 3, according to a spokesperson for the Norfolk County district attorney’s office.