Out of all the cryptocurrencies out there, the NANO coin uses one of the simplest systems. What’s more, it’s a more affordable and practical way to transfer funds compared to bitcoin. Does investing in a simple system mean it’s profitable?

Let’s first talk about the NANO foundation and its network and cryptocurrency. Then, we’ll explain what its blockchain does and how it works. More importantly, we’ll see if NANO coins are a worthwhile investment.

The cryptocurrency craze started with Bitcoin, but NANO wants to beat its decade-old system. All the new cryptos want to do this, so you should pay attention as an investor. As a reward, you’ll identify the best cryptos your portfolio needs!

What is NANO coin? 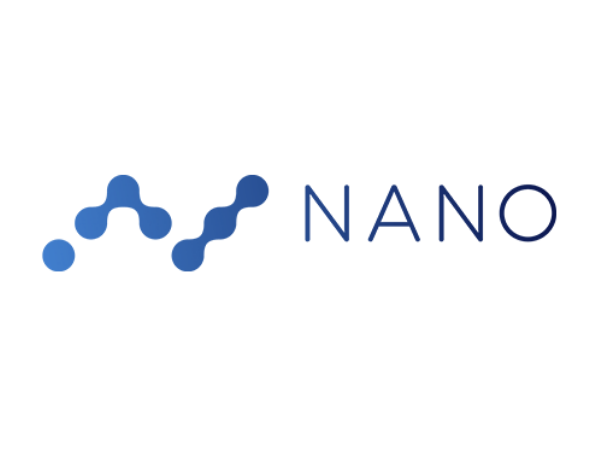 Bitcoin launched in 2009 as the first open-source, peer-to-peer digital currency. This prompted many people to use it as a basis for their cryptocurrencies.

All of them wanted something better than bitcoin. Some even included new features for their cryptos. Others increased the transaction speeds and limits. NANO coin fits the latter camp.

Its founder is Colin LeMahieu, who is now the Nano Foundation’s CEO. He launched his cryptocurrency called RaiBlocks in 2014. In January 2018, the name changed to Nano.

One of Nano’s webpage states that it’s “ideal for everyday transactions.” It offers extremely quick transactions with no transaction fees. Even better, it’s eco-friendly.

How does the NANO blockchain work?

The NANO network is similar to bitcoin. It achieves these features with the use of a block-lattice data structure. This is also called a Directed Acyclic Graph (DAG).

Just like the mother of cryptos, NANO transfers start with a block. Nodes on the network also confirm them. These nodes are computers owned by regular people.

The nodes compete against each other to be the first to confirm a transaction. The winner gets proof of work. This adds a block to the bitcoin network. Then, the winner earns more bitcoins.

That’s where the similarities end. Nano uses Open Representative Voting (ORV). Each person with a Nano account gets a voting weight based on how many NANO coins they have.

Those who have the most coins get to choose the representatives. In turn, these reps are the ones that vote on transactions to achieve consensus. Here’s a simple version of how it works:

With bitcoin, all transactions are recorded on a public ledger. This means users have to deal with a massive list. Its size is roughly 250 GB, according to Exodus!

Meanwhile, Nano users have a smaller, separate blockchain called an “account chain.” This records only that person’s transaction history. As a result, NANO exchanges are faster.

What’s more, it doesn’t give block rewards. This means nodes aren’t racing against each other. It meant this to prevent people from setting up too many nodes and dominating the network. 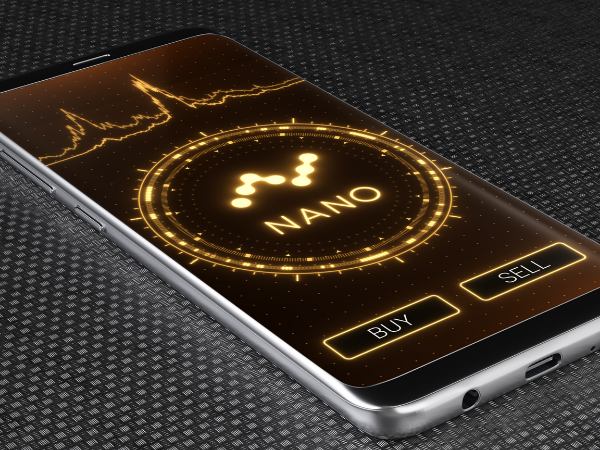 There’s a limit of 133,248,297 NANO coins. It won’t ever increase. You can’t mine or stake them too. Despite the limited supply, you might want other coins instead.

If you’ve been following cryptocurrencies, you might have seen ones that are like NANO. They want to be better than bitcoin in every way.

Have you ever wondered why they haven’t taken the #1 spot yet? If you check CoinMarketCap, they’re far away from the top ten. At the time of writing, NANO stands at #105.

The main thing that keeps them from topping bitcoin is adoption. Bitcoin has been around for more than a decade. Within that time, lots of countries and companies have adopted it.

Meanwhile, countries are making laws for bitcoin. El Salvador recently turned it into legal tender. Soon, it will open its bitcoin mining facility that runs on geothermal energy!

Nano’s website also has a list of firms that use it. However, bitcoin’s users are much more popular. This assures investors that bitcoin is a secure investment.

Nano doesn’t offer block rewards to keep itself decentralized. However, an incentive system helps in securing the network. Without one, nothing stops people from spamming it.

In March 2021, that’s exactly what happened. A bunch of near-zero value transactions flooded the Nano network. As a result, it knocked the exchanges out of sync.

What other coins should I get? 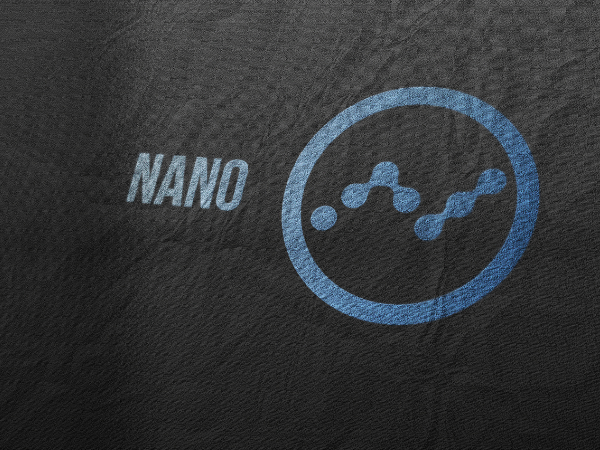 Other cryptocurrencies are doing better than NANO. They are faster and greener than bitcoin as well. Yet, they don’t encounter the same problems!

Cryptos don’t have to choose between proof-of-work or nothing. They could use proof-of-stake instead. It serves as an incentive system while being eco-friendly.

People may leave a certain amount of cryptos in the network. The staked coins help its services. In return, the stakeholders earn more of those coins.

What’s more, some of them aren’t just digital money. They have other features, such as smart contracts and decentralized apps (dapps). Here are a few cryptos that have these traits:

You should decide on your investments based on your research. Check other sources besides this article to learn more about NANO coins. Perhaps you’ll see them as a good investment.

Only use the money you’re willing to lose. Cryptocurrencies are not a get-rich-quick scheme. Like all investments, it has risks. Spreading into other asset types can reduce risk, though.

For example, stocks in certain sectors are a good choice right now. Money market funds may also grow despite the pandemic. Both of them can even pay dividends!

Learn more about the NANO coin

What is Nano coin worth?

At the time of writing, the NANO coin price was around $4.08. This could have changed by the time you’re reading this. Please check other websites for the latest price quote.

What does Nano coin do?

NANO coins help the Nano network function. People can hold NANO coins to vote on representatives. In turn, the reps vote on Nano transactions and help them execute.

Will Nano coin go up?

The crypto market is full of possibilities. We may see its price go up in the long run. Still, other cryptos are performing better than NANO. This may change if the network improves.

Usa.inquirer.net strongly recommends that you perform your own independent research and/or speak

with a qualified investment professional before making any financial decisions.

TRENDING
5 Best Finance Apps for Entrepreneurs in the US
How to Pay Off Debt with a Low Income: 10 Ways to Kill Debt for Good
Do the Amish pay taxes?
Best mortgage lenders for first-time buyers
Crypto firms form new coalition to promote market integrity
The Best Credit Card Debt Calculator