Kinzinger, Pelosi said in a statement, “brings great patriotism to the committee’s mission: to find the facts and protect our democracy.”

It was unclear whether she would name additional Republicans. Earlier in the day, Pelosi was interviewed on ABC’s “This Week” and said that other Republicans also had expressed interest in working on the panel.

Kinzinger, 43, is an Air Force veteran and an outspoken critic of Trump. He was one of seven House Republicans who voted with Democrats to impeach Trump earlier this year on a charge of inciting an insurrection at the Capitol. 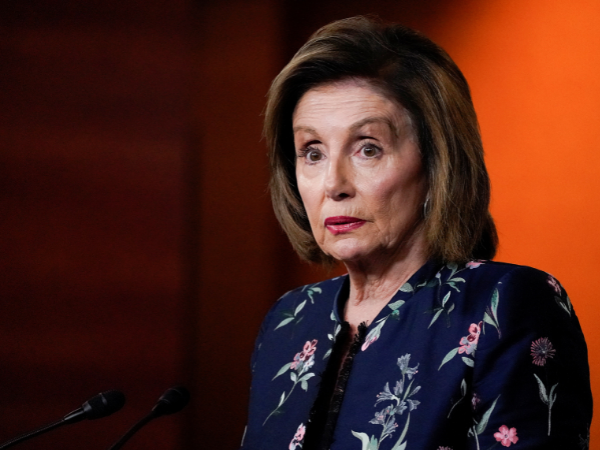 He now joins fellow Republican lawmaker Liz Cheney on the panel as it prepares to hold its first hearing on Tuesday on the deadly attack.

House Republican Leader Kevin McCarthy, who initially said Trump bore responsibility for the Jan. 6 attack that brought the worst violence at the Capitol since the War of 1812, has since mended his relationship with Trump as the two attempt to win Republican control of Congress in the 2022 elections.

“The speaker has structured this select committee to satisfy her political objectives” and has “destroyed the select committee’s credibility,” McCarthy said in a statement following Kinzinger’s appointment.

Pelosi has already appointed Democratic members of the committee, along with Cheney. She rejected two of the five Republican members chosen by McCarthy, saying their participation could threaten the integrity of the panel’s work.

In reaction, McCarthy said then that his remaining three appointees would be withdrawn unless Pelosi installed all of his choices.

Kinzinger and Cheney, who was ousted from a House leadership position after she criticized Trump, were not on his list.

One person was shot dead by police, and three others died of natural causes. A Capitol Police officer who had been attacked by protesters died the following day, and two police officers who took part in the defense of the Capitol later took their own lives. More than 100 police officers were injured.