Best directors of all time

Amidst the recent crisis the world faces, the art of cinema is getting back on its feet once again. Back in the day, film directors didn’t have the same limelight as the directors in this era have. However, you will know the best directors by simply watching their movies. These best directors of all time never fail to entertain and blend in the crowd of generic motion pictures.

How did the movie world transform from being directors who are barely employees to directors who are also stars? With big names such as Steven Spielberg, Martin Scorsese, and Stone, who made it big in video-store aisles, the shift has come from the audiences too. Finally, recognizing each director’s way of seeing the world, the idea that the director is the primary author of the movie surfaced.

Film history has emerged from its usual norm. If the best directors list includes women, it will trigger immediate debate from critics. No doubt that women directors are an integral part of the film industry.

But in the early ‘60s and ‘70s, women were rarely allowed to direct. Of course, we’re making in modern times, and everything has been reversing. With women making great strides and hitting it in the box office, the movie industry embraced the new transformation.

Who is the greatest director of all time? 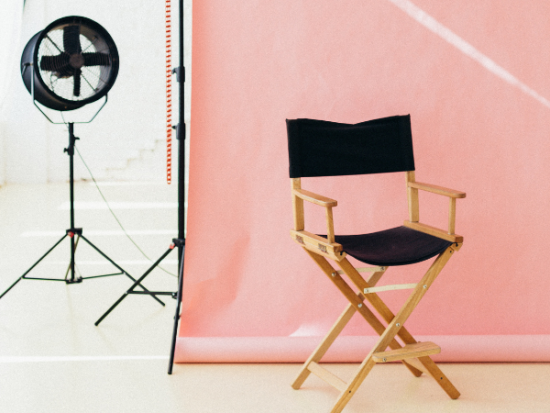 If you’re too keen to notice that our list comprises mostly white men, remember that we’re talking about the best directors of all time. It goes way back where women and black Americans aren’t given equal directing rights.

The new voices starting to be heard in this modern era are also included here. Arranged randomly and not on top of all the best, here are the greatest filmmakers who made the cut whose names have already been a foundation.

Known for his stylized, psychologically demanding films, his first debut was a low-budget indie film, Following. He set his name on the map with the movie Memento. This classic revenge story with a unique plot twist established Nolan’s name in the film industry.

With the success of Dark Knight that shows his strong visuals, Nolan showed his incredible talent in film directing. His movies are grounded, realistic, and intense but without any cheap tricks. 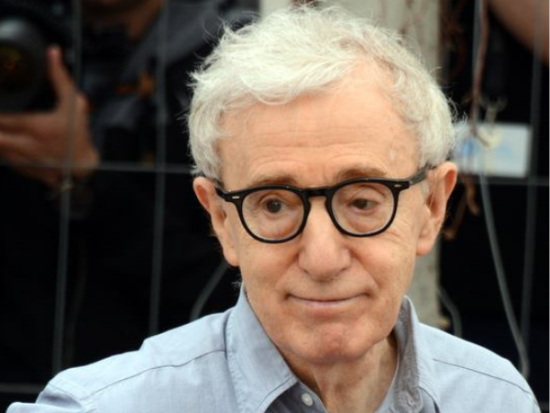 Woody Allen’s box office comedy hits won’t give a hint that he’d always wanted to do heavier subjects. His career began at the early age of 16, writing jokes for stand-up routines.

His humble start-up as a regular writer for Sid Caesar made him a New York newbie. Then, rooting from his early comedy antics, the movies Manhattan and Hannah and her sisters were produced. These pave the way to his fame and respect.

Non-arguably a crucial figure of silent movies and the meaning of stardom is Charlie Chaplin. His works began from the early years of the 20th century, but the modern generation is still familiar with him, especially those comical theatrics he was known for.

An incredible inkling of something different is his directing of silent movies. It’s not an easy job to use actions and as storytelling tools instead of the normal dialogues. His popular creations are The Kid, City Lights, and The Great Dictator. 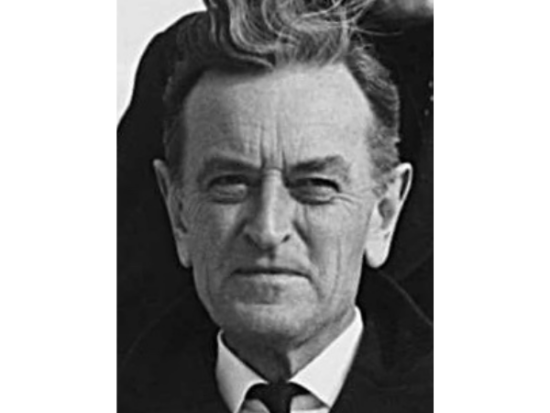 This magnificent British director was a genius in his craft of historical epics with larger-than-life characters, making his films famous. His movie ban from strict parents created his secret passion for filmmaking. One of his movies was even hailed as one of the grandest movies made by Hollywood, Lawrence of Arabia. An iconic historical drama that used camera angles showcasing the characters’ inner emotions.

Influential and a total game-changer, The Godfather was a masterpiece by this director. He changed the way the world looked at Italians as racist and portrayed them as ordinary human beings. Before The Godfather, he was making low-budget movies.

The release and spectacular audience acceptance pave the way for The Godfather: Part II and Part III, each unique and better than the last one. But, of course, he’s also known for the other classics, Bram Stoker’s Dracula and One from the Heart. 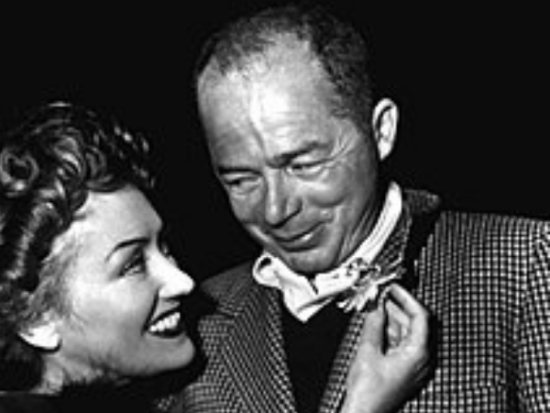 This talented director is also a writer who is a factor why his films have an exceptional perceptive. The dramas in his films are straight-to-the-point and dark. A director with a distinctive way of looking at things that brought about the controversy in his box office hits Ace in the hole and Kiss me, stupid. However, he also has a serious masterpiece, The Lost Weekend, a breath of change for the moviegoers.

Kubrick wasn’t only a genius director, but he’s got an eye for good shots and framing as he has a background in photography. This can be seen in his works, where there’s a presence of great composition and lighting. Add the fact that his take on our world’s reflection will leave you a moral message like no other.

Though his movies depict violence, the scenes were forever embedded in our consciousness. His popular movies Dr. Strangelove and A Clockwork Orange will let you witness the sadness, happiness, and terrors of human dehumanization. 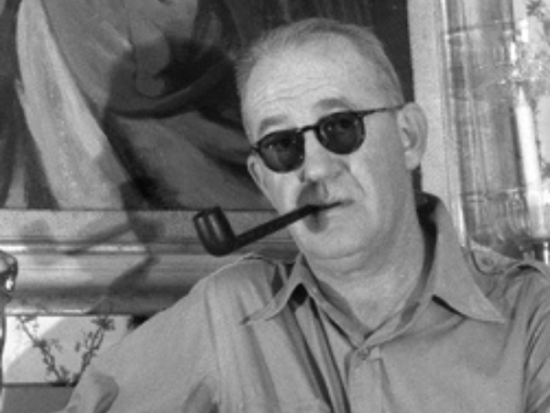 A director with an unquestionable love for his country, that’s John Ford. He was the great patriot of Hollywood’s classic era. His masterpieces are the evidence as the themes are duty, honor, patriotism, and war.

He’s best known for Stagecoach, The Grapes of Wrath, and How Green Was My Valley. In addition, he’s the director of the comedy Lincoln biopic, The Quiet Man.

The duos secured a place in film history with their iconic and influential creations. Their take on cinematography is distinctive enough to put their name on the pedestal of fame. In addition, a brotherly duo that consists of Ethan Coen and Joel Coen was popular for their trademark of casting the same specific actors in different projects.

A cross between comedy and violence, the Coen brothers, will leave you hanging at every scene. Their well-known dark comedies are A Serious Man, Burn After Reading, and Barton Fink. 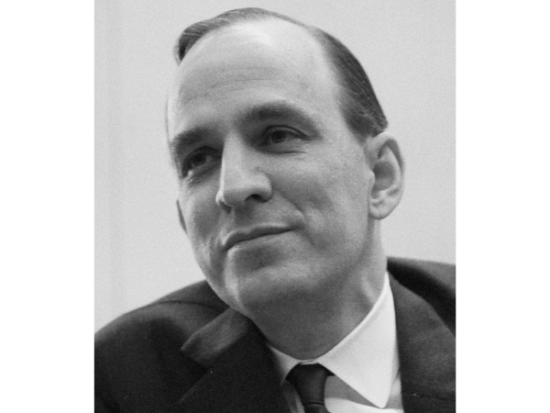 His images from childhood put into the camera lenses are one of his sources of inspiration when creating his box-office movies. The masterpieces he created show the introspectiveness of religious abstinence. His films mainly focused on the Christian representation of family, God, and death.

We bet you’re now confused if he’s a director or a philosopher. Well, he can be both as his cinematic quest is that of revealing the meaning of life. His popular movies are The Seventh Seal, Summer with Monika, and a film you shouldn’t miss Persona.

Who is the most popular director?

Whether you’re wondering what criteria makes a director included in the best directors of all time list or you’re just a movie critic lurking to distinguish different director styles, the main criteria that get us on our best directors list of all time is their groundbreaking style.

Although hailed as the best directors, some weren’t distinguished as popular or well-known by all audiences. Please read below to check out the most popular directors whose film creations will initially hint as to who’s director it is from. 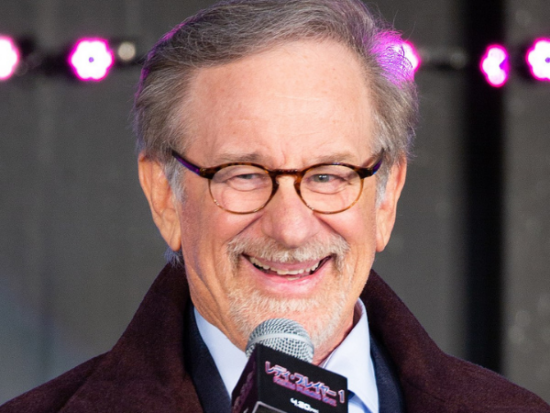 If your childhood included enjoying watching E.T. The Extraterrestrial, then you know who Steven Spielberg is. He was popular in his early years with his family-friendly films with a meaningful subject matter. Both kids and adults enjoy his film creations as the plot is simple enough for kids to follow but intelligent enough to draw the adult’s interest.

His genre is compelling since it’s not just on one entity. A complete balance of war films, science fiction, fantasy adventures, children’s films, and thrillers are the genres he’s been known for with a total of 30+ films. Aside from E.T., we’re sure you’re familiar with some of his popular films like Indiana Jones, Jaws, Hook, and Close Encounters of the Third Kind.

An amusing fact about Martin Scorsese? He’s a total movie fanboy just like us, which brought about the greatness of his film creations. He was still a kid when he started to immerse himself in the realm of old movies. However, no one can deny the power instilled in his gangster movies.

You can tell Scorsese’s work by the precise acting, music, editing, and voiceovers that the movie’s plot requires, no sugarcoating on the sides. Although the presence of violence in his films was never absent, he had brilliantly shown it in a non-shocking way. Taxi Driver is one of his major debuts, which made us love this director. Other movies he’s been known for are Mean Streets, The Color of Money, and Bringing out the Dead starring Nicholas Cage. 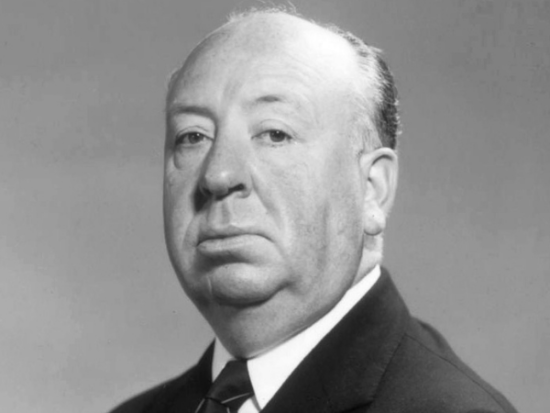 If there’s one thing that best represents Hitchcock, it’s the brilliance of his exceptional approach to playing his audience like an orchestra. Very similar to an orchestra conductor, he knows exactly the right moment to wave his arms and what notes to play.

Perhaps his tag as the Master of Suspense depicts how he knows his audience more deeply. His works are the most profound dark themes. But, no matter how dark, you’ll be watching as the secrets lie in the shots. His crafts boast so much confidence that you’ll trust the storyteller.

His popular creations include Hitchcock, Trouble with Harry, Strangers on a Train, and Rear Window, where the plot shows everybody’s a sinner. And that, everyone, could be guilty even with the weakest of persona.

Each director is distinct in their genius style. Or should we say in their weird way? But, we bet their inexplicable weirdness is what we love about these best directors of all time.

The sheer brilliance of their crafts brought about our dreams and nightmares. Their creations are just so good that they’re left reeling in our minds. After all, the best directors of all time are capable of leaving an imprint on each one of us.